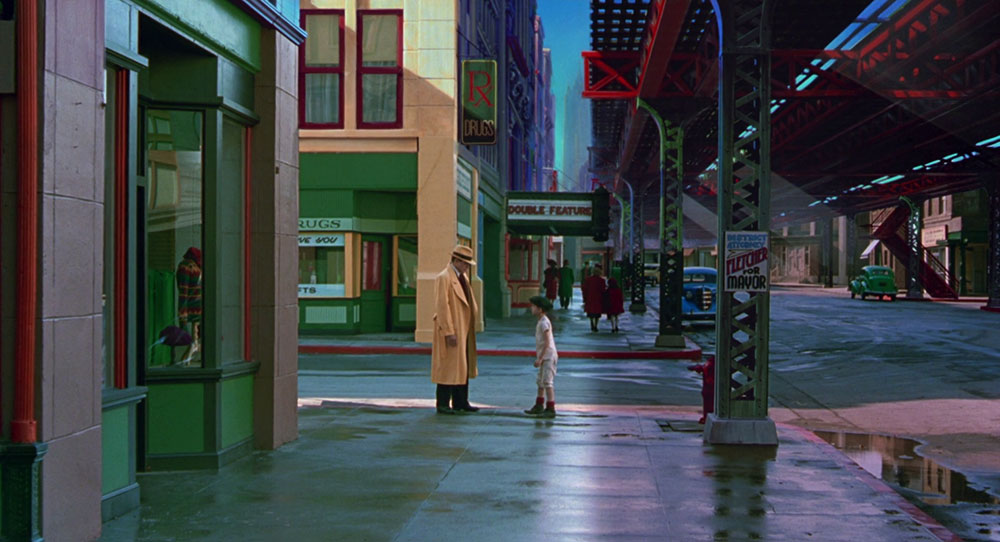 At the time of the summer 1990 release of Warren Beatty’s Dick Tracy, comics had hardly been mined as a medium for Hollywood adaptations. Tim Burton’s Batman (1989, likewise featuring a score by Danny Elfman) set the precedent for movie studios seeking the next big thing in the pages of comic books. Warner Bros. previously had success with Superman (1978) as a mass-market must-see, but for the next decade superheroes made the leap only uncertainly to the big screen. They came in the form of modestly budgeted genre oddities, like Swamp Thing (1982) and Howard the Duck (1986), that couldn’t decide if they were for kids or adults.

On paper, Dick Tracy appears to be Disney’s answer to Batman; a decidedly cartoonish, Crayola-colored crime caper that resurrected a fifty-plus-year-old comic strip for the children of the ’90s. But beyond all of the flashy optical effects and cutting-edge makeup design (courtesy of John Caglione Jr., who went on to create the iconic Joker makeup for The Dark Knight [2008]), is a throwback gangster film full of tommy guns and femme fatales that feels more interested in pandering to the grandparents in the audience. The notion of a studio financing what was basically a vanity project for its director/star isn’t inherently confounding, but it’s hard to imagine a crime film of bloodless violence and histrionic performances by James Caan and Paul Sorvino released to roam among the laborious green-screen comic book adaptations being made today.

Shot by the frequent Bernardo Bertolucci collaborator Vittorio Storaro, Beatty’s film is full of expressionistic perspective shifts, bold colors, and carefully composed matte paintings. And one would be remiss to ignore Richard Sylbert’s Oscar-winning production design, which establishes an alternate universe that mimics the American city through sharp angels and ostentatious architecture. Though it was released after Burton’s Batman, it predicts the bolder expressionism of its sequel Batman Returns two years later, as well as the grandiose art-deco flourishes of The Rocketeer in 1991. Despite its quiet influence, nearly every frame of Dick Tracy is unlike anything else adapted from a comic, before or since, and a defiant, showboating flex from Beatty. Its rogues gallery of foam latex-clad character actors masquerading as underworld figures is a potent reminder of the once tactile nature of cinema.

Dick Tracy screens tonight, May 5, at Nitehawk Williamsburg on 35mm. 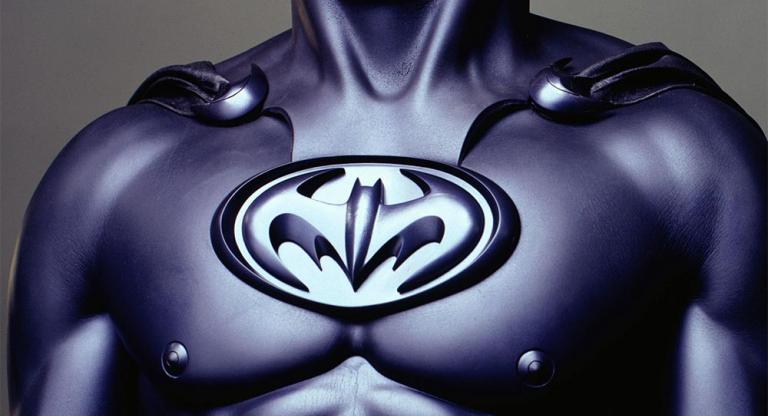 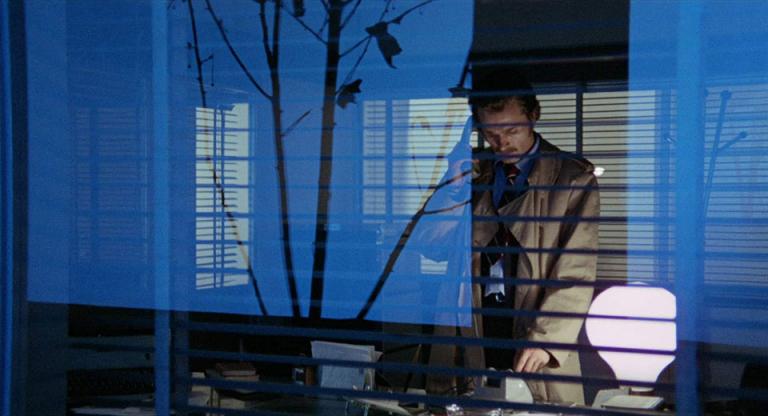 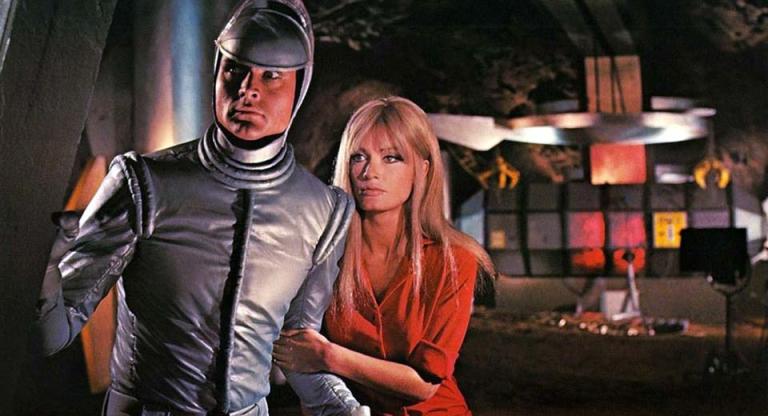