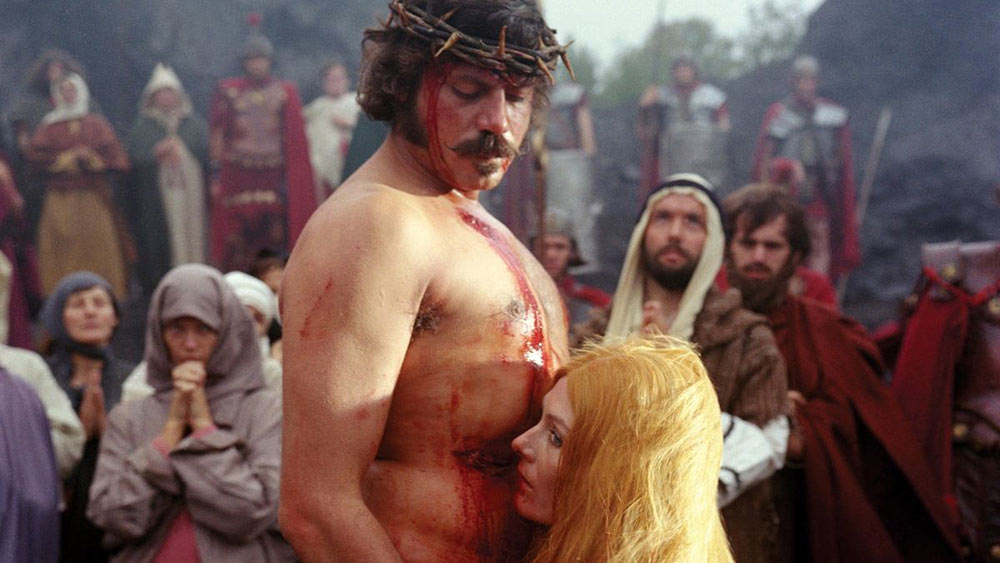 “It was the incredible shrinking movie,” said Joe Dante, who first saw The Devils at an early press screening. “Every time you saw it something else was missing!” Ken Russell’s film may very well be the most — or most notoriously — censored movie of all time, passing through the shears of both the British Board of Film Censors and the American ratings board. And, owing to the different obscenity standards that reigned in various territories across the United States, it also suffered numerous further unofficial edits as it toured American screens — much like Wes Craven’s similarly controversial The Last House on the Left, released a year later.

It was no surprise to Russell that certain sequences would need to be tamed for the public due to reports of blasphemy (though he did not consider the film blasphemous himself), but he did not predict the extent of the cuts nor that they would be matched or even increased around the world. The BBFC cited the Obscene Publications Act of 1857, which wouldn’t even be amended to include filmed pornography until 1977. So, out of fear of prosecution, cuts were made for the film’s UK release, resulting in an X-rating and the most complete version of The Devils to be properly released for the next five decades.

Russell hoped that when the film left the shores of England it would be embraced by American audiences and the seemingly more lenient MPAA. The results were surprising. Fearing attacks from the Roman Catholic Church and hoping to avoid further controversy or a potential boycott, Warner Bros. truncated the film even further. This substantially affected the way The Devils circulated around the world. Rather than keep various versions in circulation and cut new prints for each territory, the butchered American R-rated cut — shorn of at least eight minutes of footage from the Russell-approved, 111-minute, UK X-rated cut — became the global norm.

Fortunately, in the 80s, a slightly longer US X-rated cut (resubmitted and re-rated as an R) made its way to VHS and became the now-standard US cut in sporadic circulation. This is what is currently available to stream on Shudder and runs approximately 108 minutes. But there still is no version in the US that runs as long as the original UK X-rated version, which has since been released on DVD by the BFI (with the cooperation of Warner Bros.).

The legacy of The Devils is as much a casualty of censorship as it is of various bootlegs and shoddy historical accounts. There are numerous unofficial versions available on DVD and even Blu-ray, including the notorious Angel Digital release that attempts to reincorporate the Rape of Christ footage while also cropping the film’s assured 2.35:1 frame to a less wide 1.85:1. All of this adds to the confusion as to which version is complete, framed properly, and in any way “official.” As it stands, the only official release of a Russell-approved edit is the 111-minute DVD version from the BFI, and there is a DCP of a “director’s cut” edit which was overseen by Mark Kermode and screened theatrically in the UK on a few occasions before Russell passed away in 2011.

Now, ten years after Russell’s death, Shudder’s valiant efforts to make The Devils available to stream have still gotten us no closer to a longer edit being available in the US. Regardless, The Devils remains impactful in its various cuts — a testament to how potent Russell’s film truly is. The Rape of Christ footage, which can be witnessed in the documentary Hell On Earth, is a rare case of controversial material living up to its reputation (and, arguably, surpassing it), but the film does function on a visceral and emotional level with it excised. Hopefully, in our lifetimes, Warner Bros. will see fit to release (or allow another entity to release) the full, uncut, version of The Devils that most of us have only ever heard about. But until then, embrace the version(s) currently in circulation and the film’s bedeviled production history. And, please, stop calling it “uncut.” 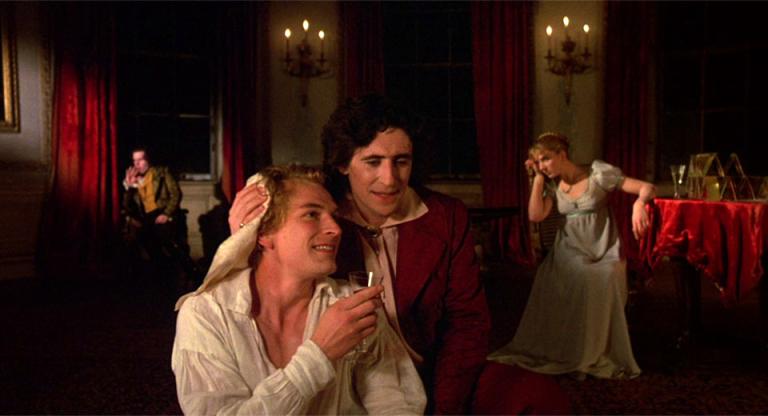 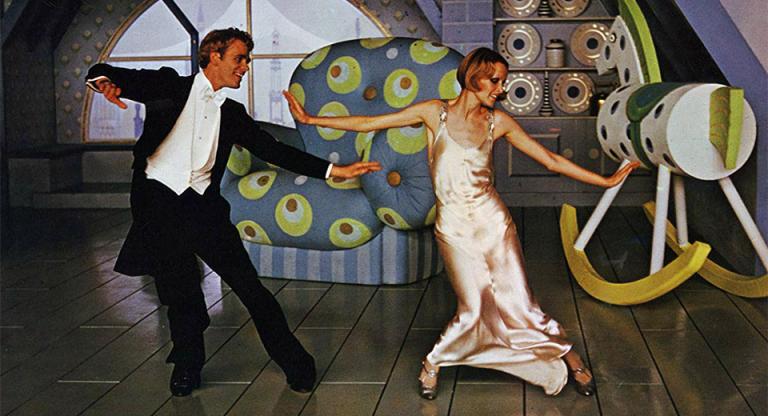 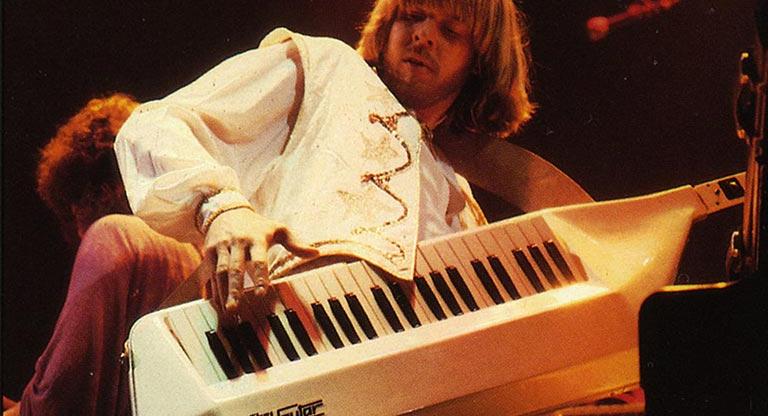