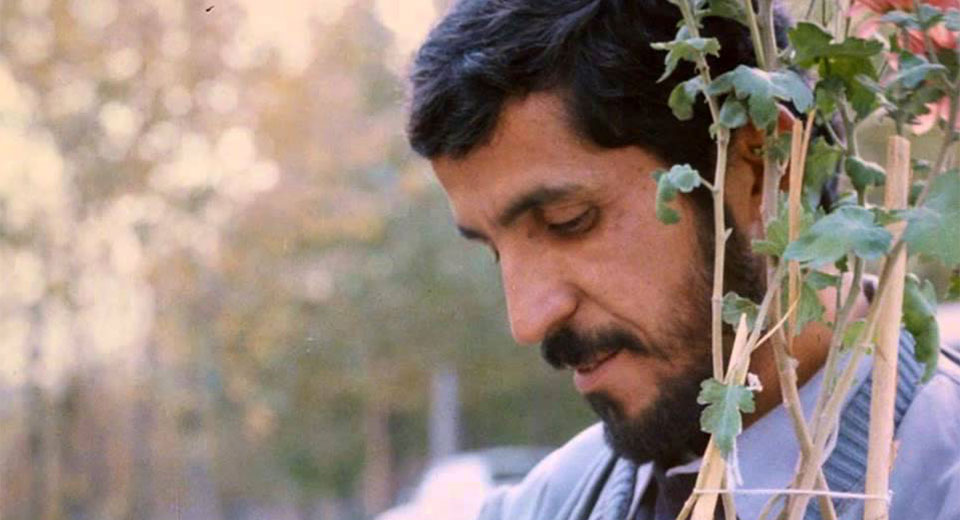 What happens when the lines between fiction and reality are deliberately blurred? Are there criminal or moral consequences for such an act? These are the questions that linger at the heart of Abbas Kiarostami’s 1990 film, Close-Up. Kiarostami is a master filmmaker renowned for his deliberate blurring of fiction and life in his own films, and it is no surprise that when a real-life case emerges dealing with such a question, he’s unable to resist turning his lens on the investigation.

The film presents the strange story of Hossain Sabzian, a man accused of fraud for impersonating director Mohsen Makhmalbaf in order to ingratiate himself with a wealthy family, by documenting the ensuing court case and presenting reenactments featuring the actual people involved. And while the unique conceit is intriguing enough, it’s the questions surrounding Sabzian’s motivation for impersonating his favorite director that elevate the film to daring philosophical heights. An unemployed man who has always loved art and film, Sabzian argues that though he may have technically committed fraud, he did not do so in order to gain money, but respect. He explains that it was that blind admiration we so willingly bestow on artists, which he was unable to ever gain in his real life, that drew him to committing his first crime. And while the film contains some of Kiarostami’s signature tropes—conversations inside of cars, fragments of ordinary life—it’s the fascinating exploration into the essential notions of identity, art, and performance that make Close-Up timeless.