Cat on a Cool Metal Ceiling 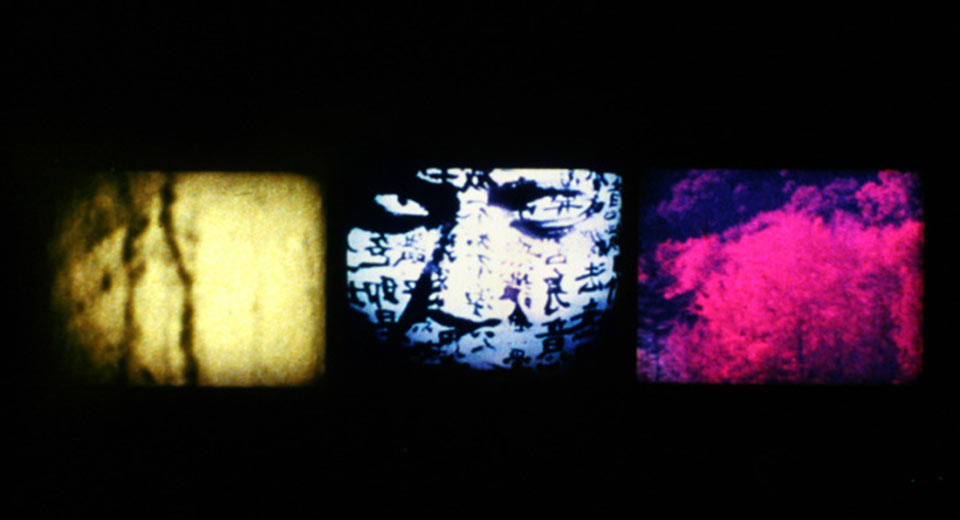 The friends and collaborators share a number of overlapping interests, including analog film exhibition, slide projections, sophisticated DIY optical printing techniques, found footage, flicker, optical illusions, and liquid lights. There’s a lot of space to fill: a former industrial site slated for demolition this fall, Kilroy has been occupied by a revolving slate of artist and exhibition residencies sharing a large warehouse space, a second floor of artist studios, and a rooftop popup screening space that exhibits radical work most Thursday evenings. Beginning at 8:00 pm, the video and film loops will begin in the downstairs space, followed by a more formal rooftop film screening at 9:00 pm. At 10:00 pm Optipus, UOC and others will launch a live cinema and music performance before the evening is slated to continue (evolve? devolve?) into a dance party at 11:00 pm.