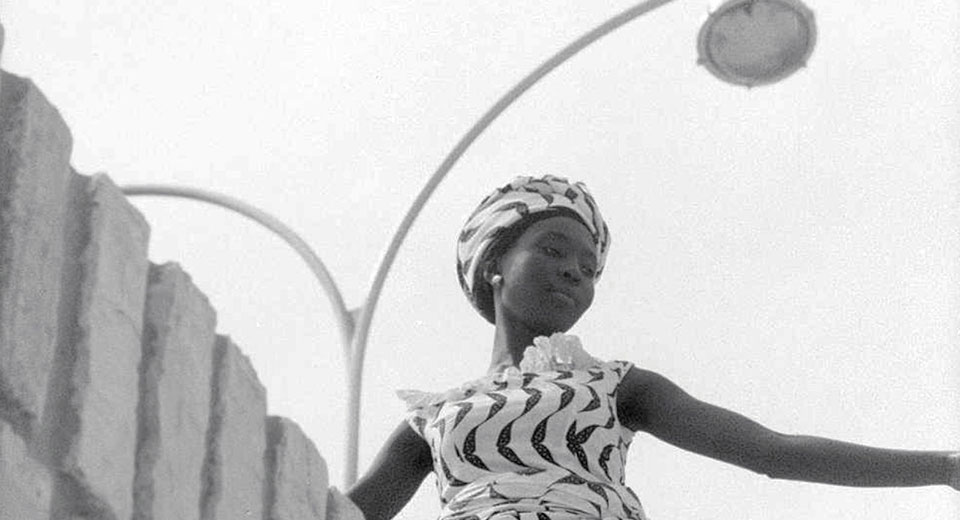 Ousmane Sembène is admirable less for the virtuosity of his craft than for the richness of his experience and the sincerity with which he transmits it through his films. His literary and cinematic work is the product of an eventful life dedicated to a vast array of struggles: as a labor organizer among immigrants in Marseilles, as an opponent of French colonial policy in Africa and Indochina, and as a champion of African national languages, notably Wolof. He has compared his task to that of a griot, a West African bard who transmits both popular history and the history of kings through song, and his practice revolves around unearthing the subterranean histories of silenced subjects.

The son of a fisherman, Sembène was born in 1923 in Casamance in southern Senegal. He was supposed to inherit his father's trade but couldn't because of his chronic seasickness, and at the age of 15 he moved to Dakar, the capital of French West Africa. Here he worked as an apprentice mechanic and bricklayer and discovered cinema in the city's segregated moviehouses. In his early 20s he was drafted into the Senegalese Tirailleurs, the indigenous "skirmishers" that the French Army recruited from its colonies in west, central, and east Africa. During the Second World War he joined the Free French Forces, which fought against the Nazi occupation and the Vichy regime, then returned to Dakar as a construction worker and participated in a general strike that froze the colonial economy for a month. In 1947 he stowed away to France, where he worked as a dockworker in Marseilles. Here he became involved in trade unionism and joined the French Communist Party.

Sembène became known as a novelist in the 1950s, writing The Black Docker in 1956 about his experiences in Marseilles, O pays, mon beau peuple in 1957 about agrarian reform in and around Casamance, and God's Bits of Wood in 1960 about a railroad strike in French West Africa in which he participated in 1947. Though many of Sèmbene's books have been translated into English, here he is primarily known as the father of African cinema. His first feature, Black Girl (1966) — introduced by the Schomburg Center’s Andrea Battleground this afternoon at Film Forum — was the first internationally released feature from sub-Saharan Africa, and his subsequent The Money Order (1968) was the first film produced in Sembène's native Wolof.

Black Girl is a portrait of the new relations of domination exercised by France over its newly liberated colonies, illustrated through the callous treatment of a Senegalese girl by her French employers. Hired by a bourgeois French couple, she is sent from Dakar to their home in the Riviera, where she expects to work as a maid. Her expectations of urban excitement quickly vanish when she realizes that her duties extend far beyond cleaning and that her relation to the family will be one of total servitude.