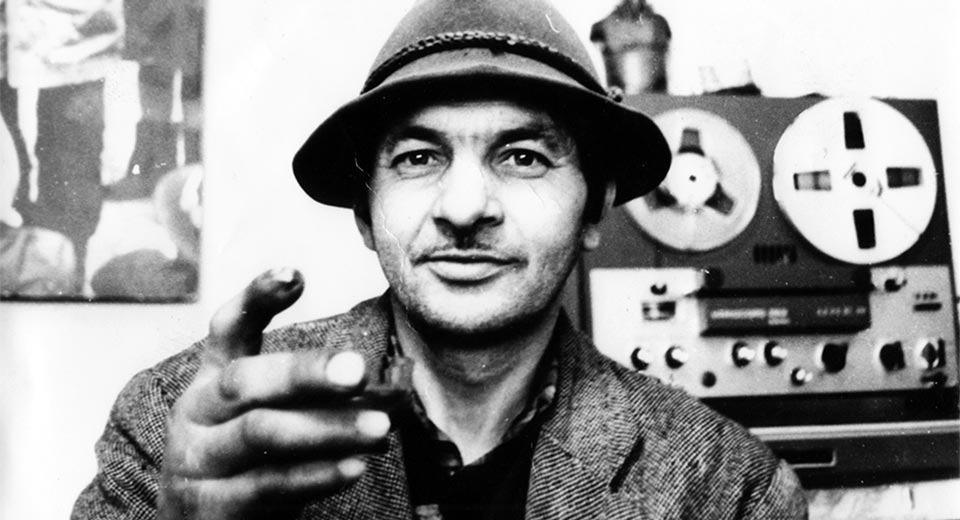 In 1963, Tito gave a speech at the Yugoslav Youth Congress on the "importance of culture, as well as its errors." While lauding the increased international recognition of Yugoslavian culture, Tito warned that Yugoslavian artists were being seduced by 'modernism' — abandoning their own variant of socialist realism and disregarding the plight of the working class. It is no secret that Tito was a cinéphile, attending private screenings every night for 30 years with his own personal projectionist. Thus, he established the astonishingly prolific AVALA film studio—the first film studio in post-war Yugoslavia—and oriented it primarily toward romantic Partisan war epics and class-conscious naturalism. Tito's cautionary speech to the Youth Congress foreshadowed a film movement to come, one that would indeed abandon socialist realism and agitate against Tito's national film industry.

This movement was pejoratively labeled the Black Wave in an inflammatory article, "The Black Wave in Our Cinema," which attacked the radicalism of new filmmakers venturing into modernist, experimental, and polemical cinema. Among them was Želimir Žilnik: documentarian, anarchist, and ​provocateur. The reigning aesthetic doctrine was not the only victim of Žilnik's critique. His main target was "socially engaged cinema," an established tendency in Yugoslav documentary filmmaking that he denounced for profiting off the misery of society's lowest strata.

In 1969, Žilnik was expelled from the League of Communists midst accusations that his anarchic and wild polemics against Yugoslav society were decidedly anti-communist and direct appeals to Western liberal audiences. However, his films criticize the functioning of the socialist state from the left, and are real attempts to depict the struggles of the underclasses against their continued marginalization.

In Black Film (1971), Žilnik provokes passersby by ironically asking for advice on his 'homeless problem' —his problem being that he has invited six homeless men into his flat, they smell, and he doesn't know what to do with them. Žilnik receives an array of answers, yet most recommend that he deflect his 'problem' into the hands of the state: Call the police; send them to prison; contact a youth center. By the end of the short 14-minute film, the homeless men have resigned themselves to suffering in silence: the conclusive solution to the 'homeless problem.' Žilnik exposes the systematic exclusions resulting from Yugoslavia's "humanist socialism," and the real "plight" that he documents is the underclasses' acceptance of their misery.​

However, Žilnik is quick to critique both his own privileged position as a well-off filmmaker-lawyer and the shortcomings of film as a medium. The responsibility of the socially engaged filmmaker extends only as far as his film stock; in order for there to be a resolution, Žilnik insists the homeless men leave before he runs out of film.

The situations Žilnik constructs expose the many hidden and repressed layers of the social fabric. Žilnik has criticized the Eastern Bloc under both its socialist and capitalist guises with equal rigor, remaining a dissident as the exploitation and marginalization of vast swathes of humanity continue to be the order of the day.