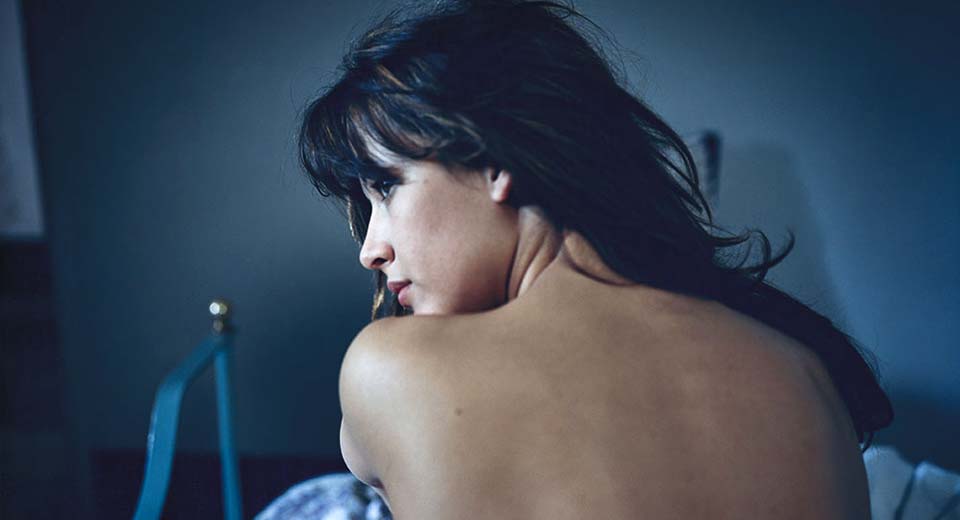 What follows is less a review and more of an experiment. Two things right off the bat: One, I enjoy the films of Michelangelo Antonioni and I do not enjoy the films of Wim Wenders. Antonioni’s 1995 film Beyond the Clouds, written, produced, and seen to completion by Wenders,is to some extent the worst of both filmmakers. Two, the proposed “experiment” involves quite a bit of lying. If you’re comfortable with these preconditions, then, please, read on.

Find a friend that you are trying to lose. This will work best if the future ex-friend is not a fan of what might be called “European art house cinema.” Take a second and envision this person. Now pick up the phone and text him an invitation to see Beyond the Clouds. This is where the deception begins. When he sees the name Antonioni he might resist—here you start lying. Tell him this is a great film, and absolutely not what he is thinking it will be. Of course, it is exactly what he fears it is and, quite honestly, worse.

This is a film that will check off every box of European art film cliché he fears and loathes. The list includes men following women they don’t know, pseudo-philosophical voice over, facial caresses, middle age men having sex with very young women, beaches at winter, explicit conversations about the nature of love and loneliness while walking through narrow Italian and French streets, and the music of U2.

Once you’ve lied your ass off and gotten him in the theater, sit back and enjoy some fairly beautiful images of fog shrouded landscapes and a few good moments. Some of the dialogue is poetic enough, and a few of the scenarios convey a true sense of wandering and desire (particularly the wordless passages in the film’s first and last segments). For the most part, the film is a clichéd train-wreck that proves that bloated misfires unite the entire world cinematically. Beyond the Clouds must be seen to be believed. It is the next frontier of camp—a hyper-self-serious meditation that stumbles time after time into laughably ponderous territory. If you are interested in new dimensions of badness then you won’t regret checking it out. And if you choose to try my little experiment, you’ll also come out of the theater one unwanted friend lighter.