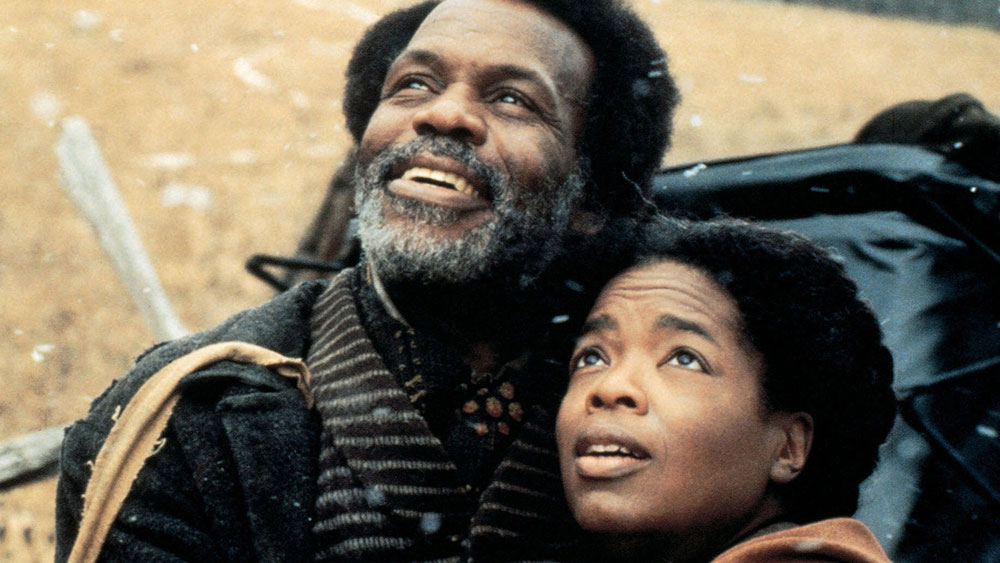 At the movies, post-war American idealism lives most alluringly in the work of Jonathan Demme. His films modeled how good liberals have always wanted to see themselves: as conscience-led friends of the working class, warriors for social justice, believers in a universal dignity, custodians of the biggest tent. These fantasies have been hollowed out in the theater of politics, but Demme’s work retains its power because it is marked by an unironic, non-transactional conviction in pluralism. To hear Joe Biden tell it, the great symptom of national healing is a preponderance of interracial couples in soap commercials. Demme treated representation as a prerequisite for authentically depicting his society long before franchise films and ad agencies started courting the approval of the marginalized and their allies. He was possessed by a Whitmanian avidity for the hues and textures of American life. No American filmmaker is more associated with the closeup, and most of Demme’s stemmed from a deep bed of literal philanthropy. He looked at people because he loved them, and because they fascinated him; like Carl Dreyer, he realized there’s no subject more worthy of our gaze than the human face.

Beloved, his 1998 adaptation of Toni Morrison’s novel, is full of closeups in which characters slowly contemplate their connections to themselves, their land, and their loved ones. Producer-star Oprah Winfrey, who bought the rights from Morrison upon publication and spent a decade trying to get the film made, plays Sethe, who escapes enslavement on a plantation by a perilous crossing of the Ohio River. Having secured a tenuous freedom, she lives a solitary existence with her daughter, Denver (Kimberly Elise), in a farmhouse haunted by another, long-deceased daughter. Two figures descend upon their home, each revealing shards of Sethe’s harrowing past. Fellow plantation survivor Paul D (Danny Glover) strikes up a romance with Sethe, offering her a chance to reestablish a family outside the institution of slavery. But complicating his plan is Beloved (Thandie Newton), a mysterious woman who arrives with a limited vocabulary and childlike mannerisms.

Demme and cinematographer Tak Fujimoto cast Sethe’s haunted house in undulating, elemental light reminiscent of flame and water. Images from Sethe’s past are projected onto the walls in layers that compete with her efforts to root herself in the present. These flashbacks present the brutality of plantation life in unflinching but unsensational reenactments. Marked as an ostensible horror film by the presence of ghosts and some gothic stylings straight out of Night of the Hunter (1955), Beloved never trivializes the weight of its story with genre conventions. Demme grounds the supernatural and the historical in the faces of his stars, producing American cinema’s most searing confrontation with slavery.

Beloved screens tonight, July 18, on 35mm at the Museum of Modern Art as part of the series “Messaging the Monstrous: Race and Horror.” 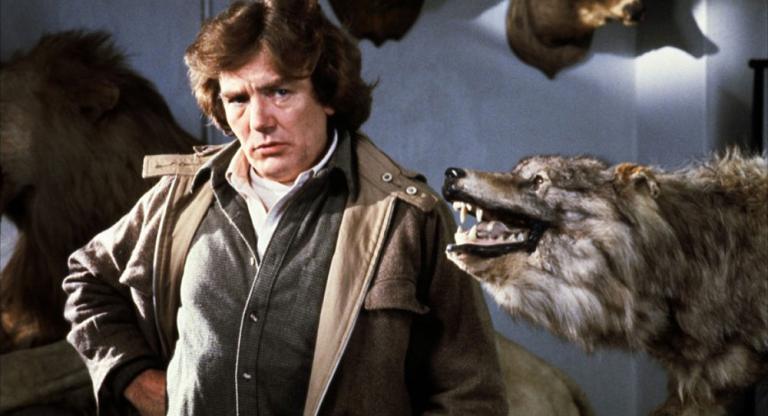 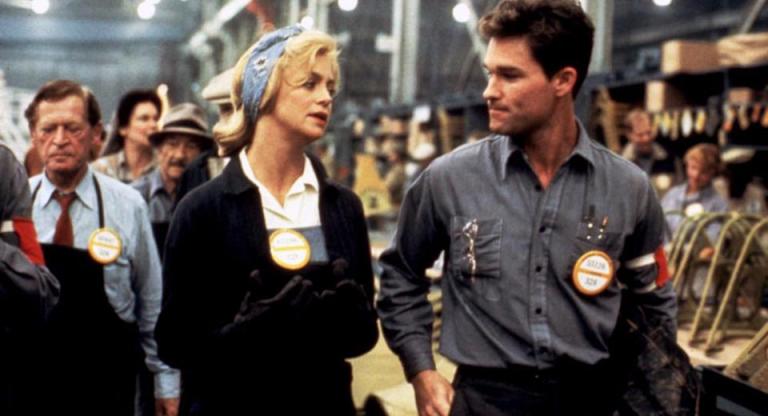