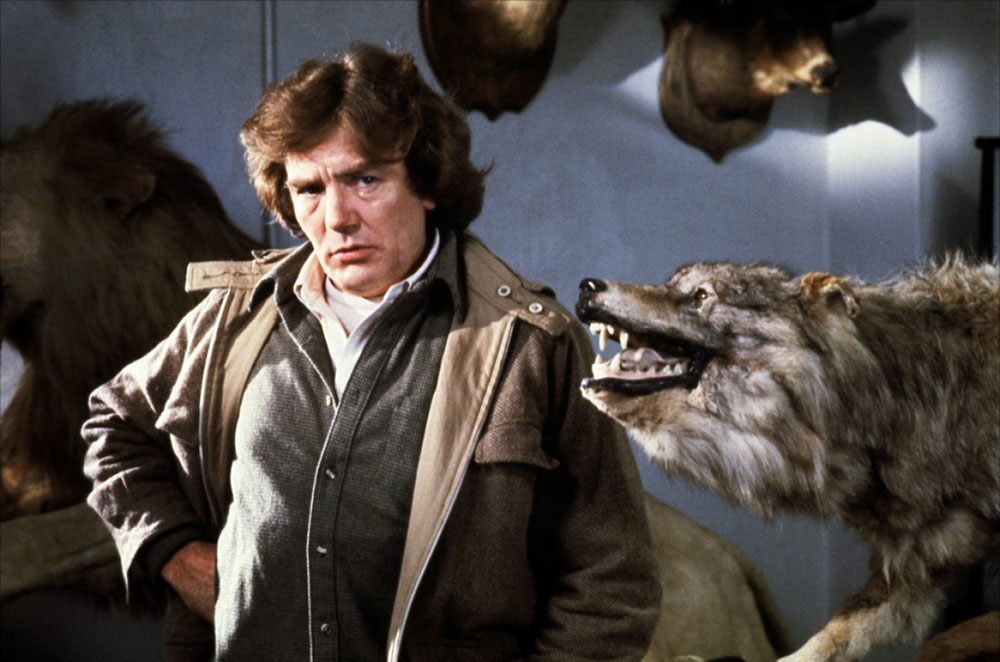 Everyone knows the story of how, in 1971, MGM pulled the plug on Stanley Kubrick’s planned biopic of Napoleon starring Jack Nicholson. It would have been one of the most epic, painstakingly researched period pieces ever produced. Kubrick did not let his extensive pre-production go to waste, placing it in the service of his subsequent 18th-century-set literary adaptation, Barry Lyndon (1975). But another such tale is shamefully less well known: in 1978, Michael Wadleigh—who thus far had only directed one film, the blockbuster documentary Woodstock (1970)—had his dream of directing an eight-hour revisionist film about the American Revolutionary War (“​​an American War and Peace”) shattered when United Artists failed to put up the rest of its $11 million budget. But Wadleigh’s reputation for solid box-office returns translated into an offer by the suits at Orion Pictures to adapt any book they held the rights to.

Wadleigh chose the little-known The Wolfen (1975) by first-time horror novelist Whitley Strieber. Not one to give up on his dream of bringing AP English curriculum classics to the screen, Wadleigh took Strieber’s source text and “rewrote it as Moby Dick,” the horror plot functioning as “a sugarcoating around serious ecological issues.” Wolfen certainly wears its politics on its sleeve, resulting in the turgidness that many reviewers noticed upon its release. The dialogue is filled with various half-baked positions on colonization, gentrification, wildlife conservation, political terrorism, and cultural relativism.

What gives Wolfen its unsettling rhetorical tenor is the strange tension between how disparagingly the motivations of left-wing terrorists and Native American activists are portrayed and how much screentime is dedicated to their respective plights. A lie-detector operator taunts a Weather Underground member during an interrogation: “Gotcha, urban guerilla—until your goddamn trust fund runs out.” A similar cynicism infuses haggard NYPD detective Albert Finney’s description of Edward James Olmos’s character: “The Crazy Horse of the ’70s, the only one of our local militants left alive who’s not making money off Levi’s commercials.” Meanwhile, Diane Venora’s character, a psychologist specializing in the motivations of terrorist behavior, is brought in to lecture detectives on the forms of violence employed by the Brigate Rosse, Carlos the Jackal, and the PFLP, and the wolfen’s backstory is an anti-colonial tale of white settlers attempting to destroy the millennia-old bond between the aboriginal human inhabitants of North America and their lupine brethren.

In the foreword to Horror Noire: Blacks in American Horror Films from the 1890s to Present, academic and filmmaker Steven Torriano Berry points out that Wolfen was typical of the trend in 1980s Hollywood horror movies for Black characters to be killed off first. The first character to die is the tycoon Christopher Van der Veer’s chauffeur (John McCurry), who gets torn to ribbons at minute nine. Postmortem, his credentials are listed by an incredulous assistant detective: “Ex-Papa Doc secret police, Tonton Macoute.” The reference is to the Haitian autocrat François "Papa Doc" Duvalier’s machete-wielding death squads, which were tasked with disappearing his political opponents for over a quarter of a century. This and other allusions to real political organizations plucked out of the zeitgeist are meant to tether the script to current events. Some, like the Red Army Faction and the Tupamaros, are mentioned casually, as if they were household names. But as prominently as various South American and European groups feature in the film’s discourse, it’s something far closer to home that forms the core of its political thesis.

Olmos’s character is described as a former member of the Native American Movement, an allusion to the American Indian Movement, which famously occupied Alcatraz to reclaim it as Lakota territory. Part of the fictional NAM’s backstory is that they attempted to blow up Federal Hall, allegedly the repository of the infamous “twenty-four-dollar deed” that transferred ownership of Manhattan Island from the Lenape to Dutch settlers in 1626. This is where the screenplay’s attitude toward Indigenous peoples becomes ambiguous, as it tirelessly underlines the legitimacy of their anticolonial struggle while also undercutting the dignity of their mythology. The most glaring example of such backpedaling comes when Olmos unloads an award-worthy monologue about how “For 20,000 years—ten times your fucking Christian era—the skins and the wolves, the great hunting nations, lived together,” until one of his drinking buddies cuts in with “Shit, man! This is all just Indian jive. We've been watching too many cowboy movies.”

Wolfen is included in MoMA’s epic survey of the horror genre, “Messaging the Monstrous,” which is divided into several week-long sub-programs. Asked why Wolfen is being screened specifically in the Race and Horror portion of the series and not, for example, under Horror of Place or Folk Horror, curator Ron Magliozzi told me that, although place is central to Wolfen’s effect, its diverse cast, intended to reach a broad range of demographic bases, represents a benchmark in the way that race figured into the casting of mainstream horror movies in 1981. With the notable exception of the most prominent Native American character—played by Olmos, who is of Mexican descent and has largely spent his career being cast as Latino characters—most of the other Indigenous characters are played by Indigenous actors like Dehl Berti, who was Chiricahua Apache. Even the decision to cast the Lancashire-born Finney as a jaded Staten Island cop indicates some adventurousness.

Aside from Wolfen’s bona fides as a pioneer in inclusive casting, its superb use of New York City locations has played a huge part in its growing appeal as it has aged. The sequences shot in the South Bronx ruins, where much of the action takes place, have an indelible documentary quality to them, as they depict the area’s nadir just years before the South Bronx Development Organization replaced it with a development of suburban-style ranch houses and called it Charlotte Gardens. In the late 1980s, houses there cost under $100K. Now, single-family homes in the area start at around $500K. Where are the wolfen now, to protect their ancient hunting grounds?

Wolfen screens this afternoon, July 17, at the Museum of Modern Art as part of the series “Messaging the Monstrous: Race and Horror.” 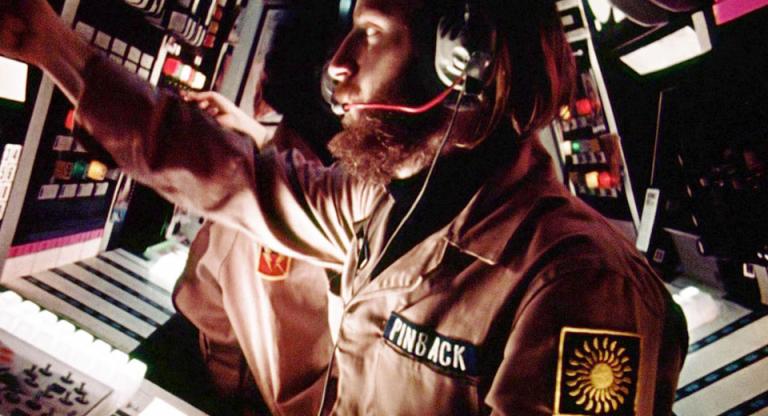 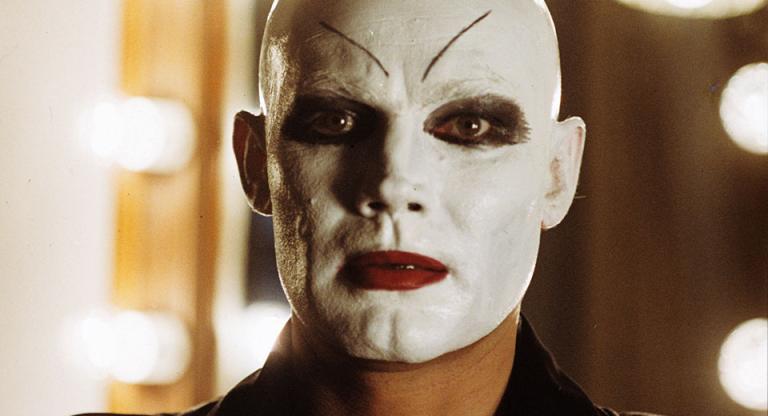