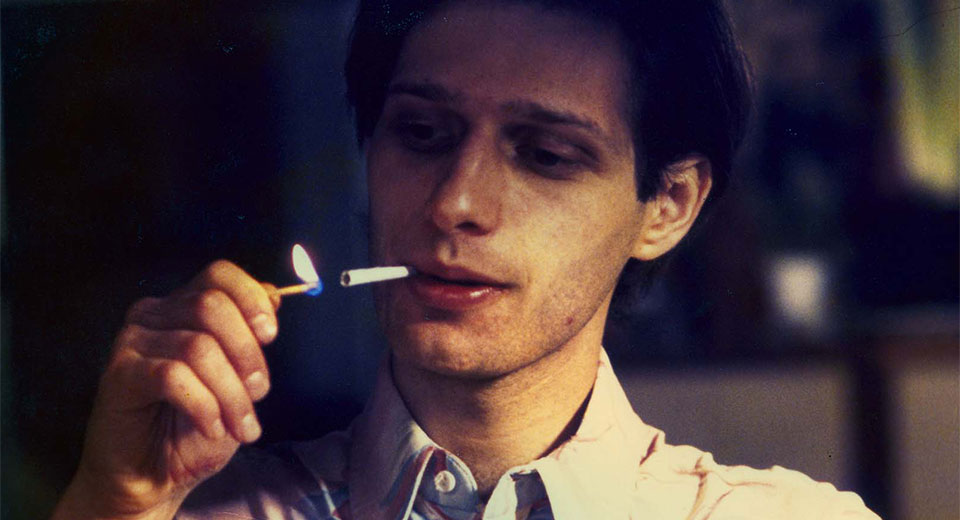 The asthmatic indoor boy who watched Little Italy’s gangsters from his window between television screenings of Howard Hughes films is on full display in American Boy: A Profile of Steven Prince (1978), only now he’s a budding big-shot movie director clad in red leather. In this oft-bootlegged but rarely screened documentary, Martin Scorsese is all ears for Prince’s tales of dope dealers, Neil Diamond, and manslaughter. It’s ultimately a hangout film in which Prince holds court before Scorsese, cinematographer Michael Ballhaus and a few other showbiz pals in a Los Angeles living room. As the record of a long night spent with a gifted raconteur, American Boy doesn’t reach the transcendent heights of Shirley Clarke’s Portrait of Jason, but both films gaze patiently at a single figure and successfully burn a distinct face and voice into our minds, an impressive feat that many masterworks fail to manage.

If Prince is familiar at all, it is for his three-minute turn as slick gun salesman “Easy Andy” in Taxi Driver, which Scorsese was in the midst of editing when he shot the footage that became American Boy. Much of the documentary’sbrief running time is spent on Prince’s years of addiction and encounters with the thin gray line separating life and death. “Heroin always interested me,” he says while discussing the years he spent organizing Neil Diamond’s tour travel around his own injection schedule. He’s an eager audience for his own tales, relaying each with a bemused tone that suggests the whole thing feels like it happened to someone else entirely. He maintained the junkie’s hollow cheeks and baggy eyes even after getting clean, which make for an uncanny persona when combined with disco collars and a nasal voice.

Scorsese is always just a few feet from Prince, reacting, restaging and directing both his subject and the camera as he cackles along with his buddies. American Boy scratches the same itch as some podcasts do now by offering freewheeling longform discussion. Of course Scorsese and editors Amy Jones and Bertram Lovitt shaped Prince’s monologues into a film, but they did so without imposing any larger unifying narrative. The stories are allowed to breathe while audiences absorb Prince’s ironically morose visage and Scorsese enters the frame to consider what kind of film he’s making. Though not a Godardian examination of nonfiction filmmaking, American Boy nonetheless insists on reminding its audience and participants that the camera is recording.