All My Compatriots (aka All My Good Countrymen) 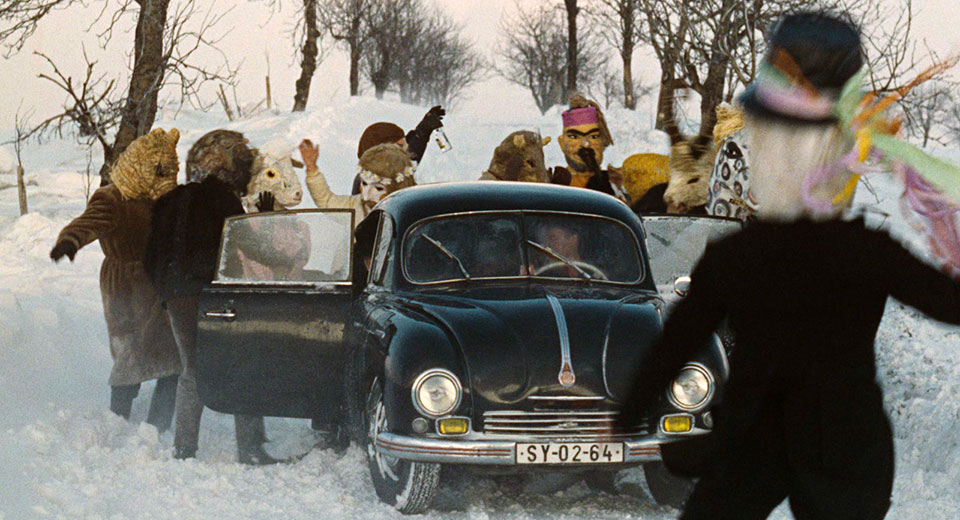 Banned in Czechoslovakia for decades despite a best director win at Cannes, Vojtěch Jasný’s comic drama All My Compatriots (aka All My Good Countrymen, 1968) presents a Moravian village’s forced collectivization as a whirlwind escalation of violence and betrayal. Jasný injects gallows humor and surreal juxtapositions into the telling, twin flourishes typical of the Czechoslovak New Wave, which he’s often credited with shepherding. One man dies in the middle of a blizzard of goose feathers before another dances romantically with the dead wife he betrayed to the Nazis. The village is denied the privilege of consideration for the present moment. All must instead ceaselessly contemplate the horrific past and a variety of ugly futures. Few by few the villagers join the communist party, until the last man standing capitulates after two hours of screen-time spanning two decades. Both the film and the historical events it depicts are locked in a temporal paradox in which the march of time expands and contracts like an accordion.

The film begins just after the war, with a church choir belting out gratitude to Stalin in between invocations of Christ. Later, after the 1948 coup, party members promise a bright future once counter-revolutionaries are purged, but the upheaval or the war years has the villagers betting the collectivists won’t last long before another group displaces them. They counsel one another not to join, but fewer and fewer are able to resist once the dichotomy between the dispossessors and the dispossessed becomes clear. The film’s contemptuous portrait of Soviet communism hosts fledgling bureaucrats tantalized by the personal enrichment possible behind an egalitarian shield. It’s an idea that has less purchase now than it did in the throes of the cold war, but the vision is deeply felt and limited in scope and thus insulated from the reactionary muck.

Jasný returns again and again to the landscape. The cycle of seasons cast across rolling hills offer the only permanence to a population equally unnerved by the possibilities of entrenched communism or future political unknown unknowns.

All My Good Countrymen is streaming on the Criterion Channel 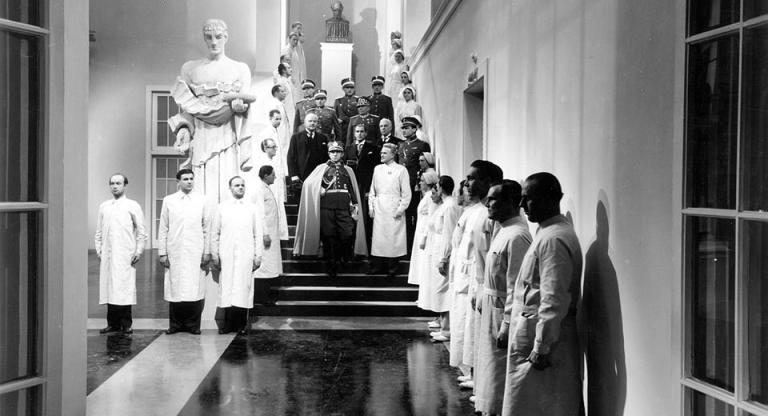 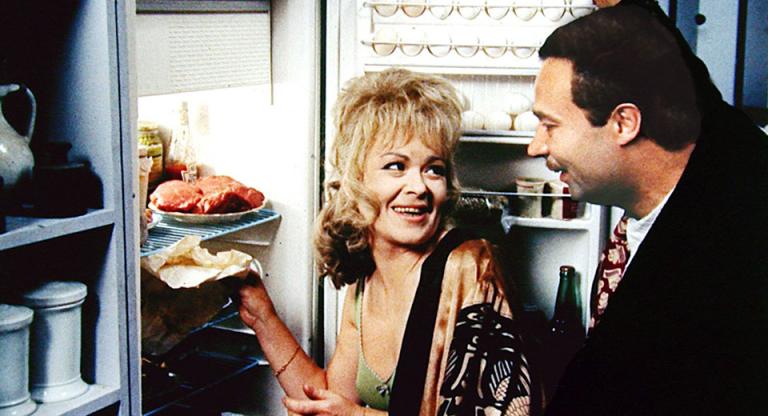 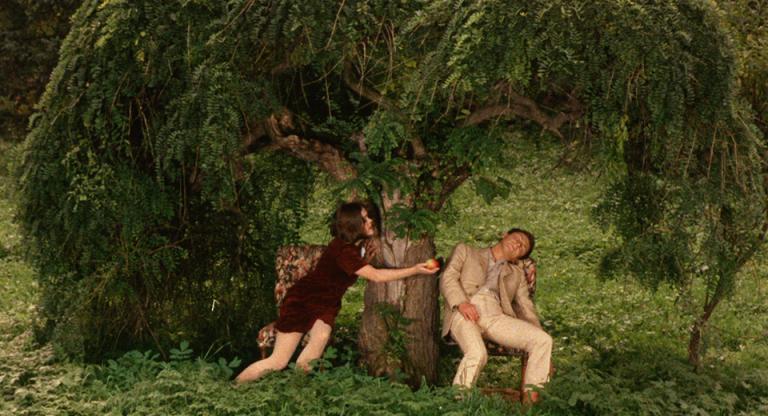