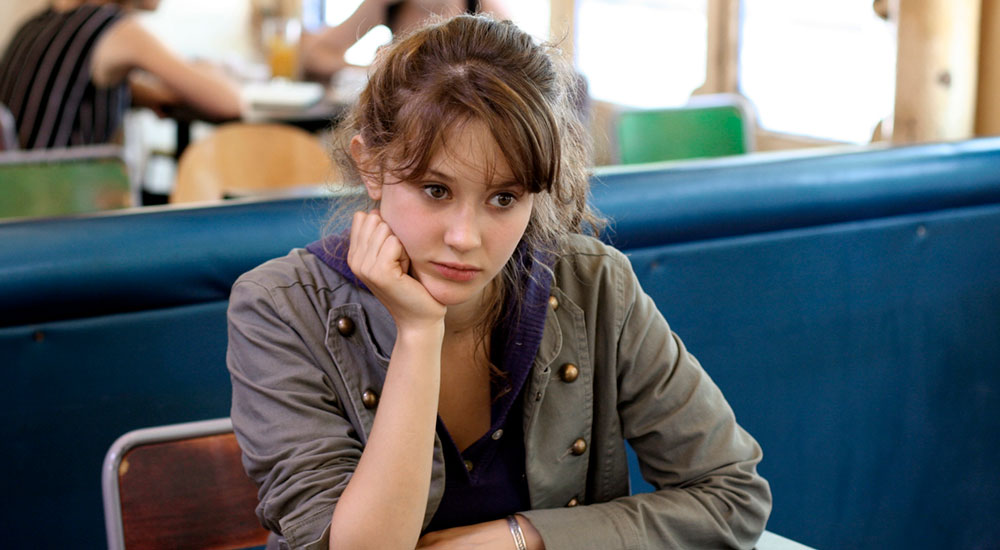 We tend to associate slowness with silence, which can make time seem treacly, dragging on. But in her debut, All Is Forgiven (2007), as with all of her subsequent films, writer-director Mia Hansen-Løve makes the point that slowness doesn't have to equal silence: the film is slow but loud, animated by the relentless activity of daily life. As Victor (Paul Blain) takes his six-year-old daughter Pamela (Victoire Rousseau) for a birthday walk in the opening sequence, the sounds of their scurrying heels, and of the tennis ball they hit between them, boom as clearly as the sound of their voices. Time, neither slow nor fast, just itself, goes by, bouncing off the racquets, off the street.

Among critics, much has been made of the attention Hansen-Løve pays to the passage of time, her use of time jumps and long, elliptical intervals. These devices seem to point to the idea that time moves forward, no matter what we do; no matter how sincere or overwhelming our regret. This sensibility was already on full display in her debut: in the first half of the film, Victor, though a loving and dedicated father, is separated from his family due to his drug use. He holes up with another user, Gisèle, who overdoses in bed next to him. It's the breaking point for Anette (Marie-Christine Friederich), Pamela's mother: she leaves with their child. Eleven years later, Pamela (the older part played by Constance Rousseau, Victoire’s sister) makes reluctant contact with Victor again.

Hansen-Løve's patience extends to her treatment of the characters: there is a kindness to this film, implied by its title and crystallized in its tone. Even in its most emotionally fraught moments––when all hope is lost, Victor gets violent with Anette––the rhythm doesn't speed up, the film doesn't race ahead of the characters. The camera looks on, recording the sounds, waiting to see what gives. Hansen-Løve's characters, rather than being pushed to their extremes, are subjected to a more mundane kind of sadness: the stuff of life, just as it happens. Instead of testing them, she proposes understanding them in their lived experience. So they sip coffee, talk about the theater, walk around, read a book, do drugs.

Throughout her work, Hansen-Løve's storytelling resembles a watercolor brushstroke: loose in definition, but strikingly figurative, familiar. There's a warmth to this portraiture––the way her characters exist not only in relationship to each other, but also to their environments. Immersed in their sounds, in their dailiness, All Is Forgiven suggests that when isolation and loneliness close in, what may save us is trying, in earnest, to understand one another.

All is Forgiven runs through November 16 at Metrograph.