We're All Going to the World's Fair 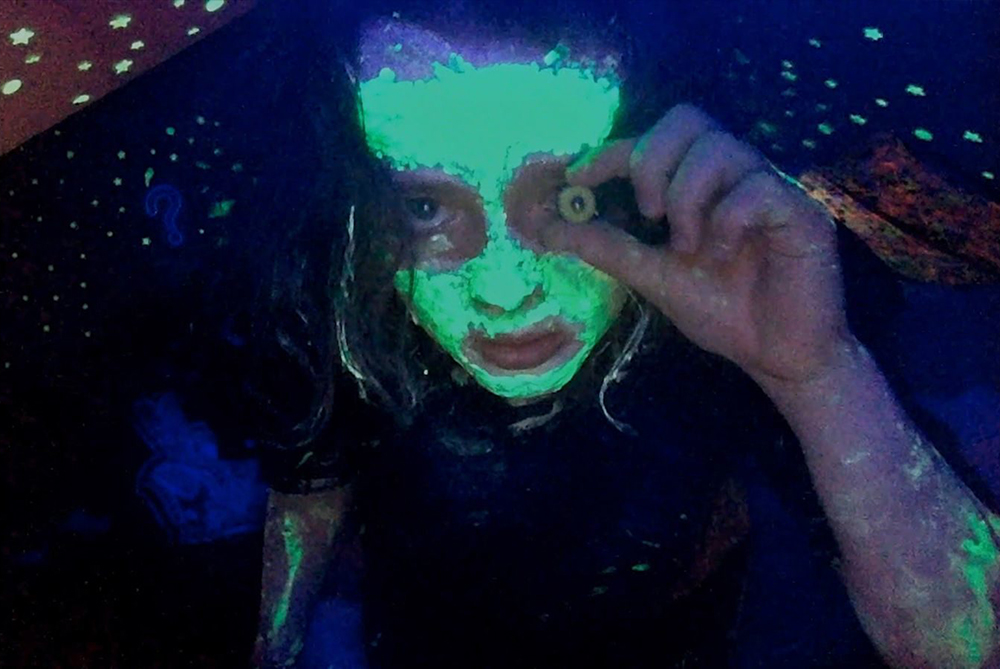 A coming-of-age story for those who grew up online, We’re All Going to the World’s Fair understands how haunted the Internet can feel. Jane Schoenbrun’s debut narrative feature is difficult to categorize: creepy, but sad; idiosyncratic, yet deeply emotional.

The film follows Casey, a soft-spoken, isolated high schooler immersed in the weird Web. She keeps herself company late at night endlessly scrolling through peculiar videos, soothes herself to sleep with ASMR artists, and experiments with creating her own content. One day she stumbles upon a community centered around something called the “World’s Fair Challenge.” The participants describe all changes happening to their minds and bodies after having watched a creepy video that the audience never gets to see. Casey decides that she, too, wants to join in on the mysterious game, and goes ahead crafting her entry: she records herself cutting her finger, repeating the phrase “I want to go to the World’s Fair” and watches the cursed video. After uploading her entry she is soon welcomed into the role-playing horror game by a fellow player who calls himself “JLB.” JLB, who we come to learn is a middle-aged man in a large, empty suburban home, responds to her posts and encourages her to document any changes she experiences, both for the sake of research and so he can make sure she is still safe.

All we see of Casey’s life is what she shows us. Aside from an occasional yell up the stairs we know nothing of her parents, but can infer that tensions run high outside of the sacred space of the teen bedroom. We don’t see her text or talk to any friends and she wanders around her desolate rural town alone. Her yearning to be somewhere else, or something else, even if that thing is horrifying, is palpable. The only puncturing of Casey’s world comes when we see who JLB is on the other end of the Skype chat, played with effective slipperiness by Michael J. Rogers (Beyond the Black Rainbow). JLB could very well be a fellow lonely traveler, or he could be something far more sinister. The possibility of supernatural possession is on the table, but the more common reality of online grooming is ever-present.

As we alternate between the videos Casey makes and the ones she consumes, the film projects the endless scroll of a newsfeed, subjecting the viewer to the character’s disturbing evolution and calling into question what we see from her. Are her disturbing voiceovers how she really feels or just clever narration for her content? Is her mental state deteriorating or is it just roleplay? Can she even tell the difference? As she winds up telling JLB in a fit of anger and vulnerability, “Casey” may not even be her real name. In a mostly dialogue-free film, this one instance of honest interaction pierces the veil of Casey’s situation and comes as a genuine shock. Although you can spend so much time watching someone on a screen, the truth remains that you likely don’t know them.

Anna Cobb is hypnotic as Casey, capturing a very adolescent blend of assertiveness and vulnerability as she transforms throughout the game, filming different scenarios (an impromptu dance sequence, a tarot reading) to try on different versions of herself. Cobb not only carries the weight of the entire feature; she creates a complete and engaging emotional character out of an unreliable narrator who spends the bulk of the film looking at screens.

The film’s most impressive feat, perhaps, is how well it “gets” the Internet. Schoenbrun has skillfully engaged with this territory before, notably in their 2018 documentary A Self-Induced Hallucination. An archival collage of Slenderman YouTube content, it presents the exact sort of online social space (in this case, the user-generated horror mythology of Creepypasta) that Casey finds herself in. The film submerges the viewer in a stream of videos without directly addressing the real-world events that sprung from this deep role-play, but if you’re aware of them they linger on the periphery, the same way JLB does for Casey. We’re All Going to the World’s Fair captures the unsettling nature of online life while sidestepping the alarmist, borderline techno-phobic messaging of many mainstream films that address the “Social Media Age.” Instead of taking a moral stance on digital life, it expresses the unique modern qualities and uncanny emotionality of it all: the relative ease of stumbling upon an eerie message board or YouTube video and its mythology suddenly becoming a big part of how you see the world around you, of meeting people online who disappear without a trace one day and leave you with nothing but questions.

We’re All Going to the World’s Fair screens in-person tonight as part of New Directors/New Films 2021—co-presented by Film at Lincoln Center and The Museum of Modern Art—and shows virtually through May 6. 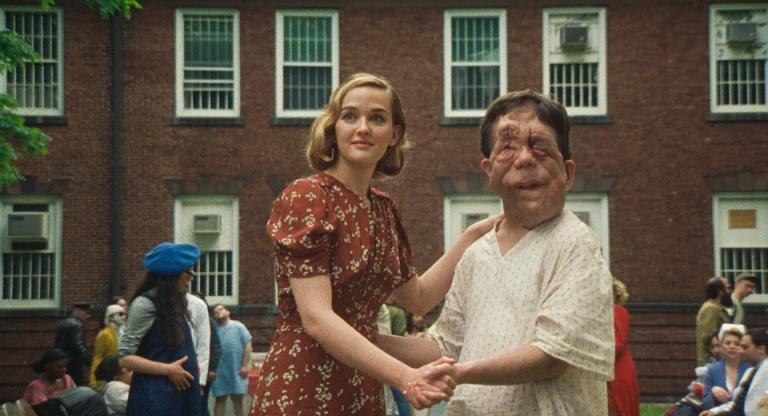 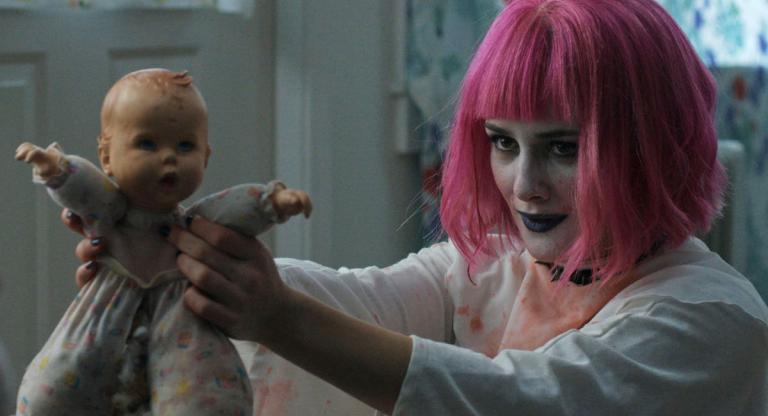 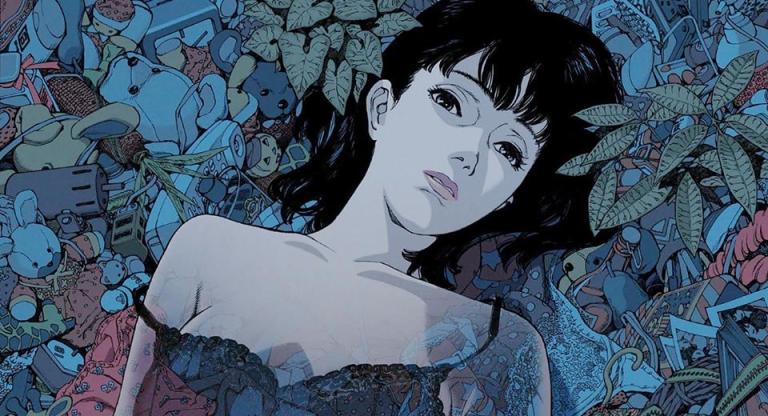