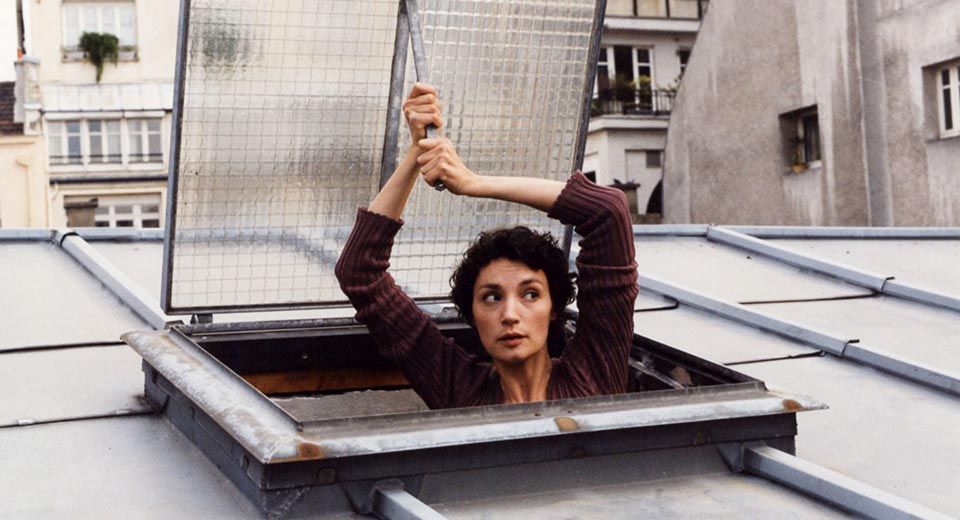 One of director Jacques Rivette's later films, Va Savoir (Who Knows?) is in many ways as a lighthearted culmination of the themes he explored throughout his illustrious career, such as the theatricality of ordinary life and human psychology. Set in Paris, the film follows a group of six – three men and three women – whose romantic lives are entangled when a theatre company comes to town.

Jeanne Balibar shines as Camille, the main star of the play, who, though in a relationship with the show's director, Ugo, played by the always remarkable Sergio Castellitto, is still harboring feelings over her ex whom she left in Paris three years ago.

Both Camille and Ugo take advantage of the play's weeklong run to lead double lives, as Ugo spends his days searching for a long lost Goldoni manuscript, with the help of young and beautiful student named Do, and Camille reaches out for her former flame, Pierre. These daily excursions triggers a series of events in which partners trade with effortless ease, as new lives are quickly conjured up and abandoned.

A Parisian square dance by intellectuals busy grappling with their own desires, it is no coincidence that so much of the film centers on stage, where Ugo and Camille reunite every night to act in Pirandello's Come tu mi vuoi (As you desire me). It's a classic Rivettian touch, one that manages to tie the whole affair together with a neat bow, as the boundaries between theatre and life are delightfully blurred. It would be almost too unbelievable if the slow pace of the film did not lend it the necessary authenticity of real life. But even with its deliberate slowness, it magically manages to keep the most entertaining aspect of theatre, which is its light touch, as the whole affair feels more like a carefree game than anything else.