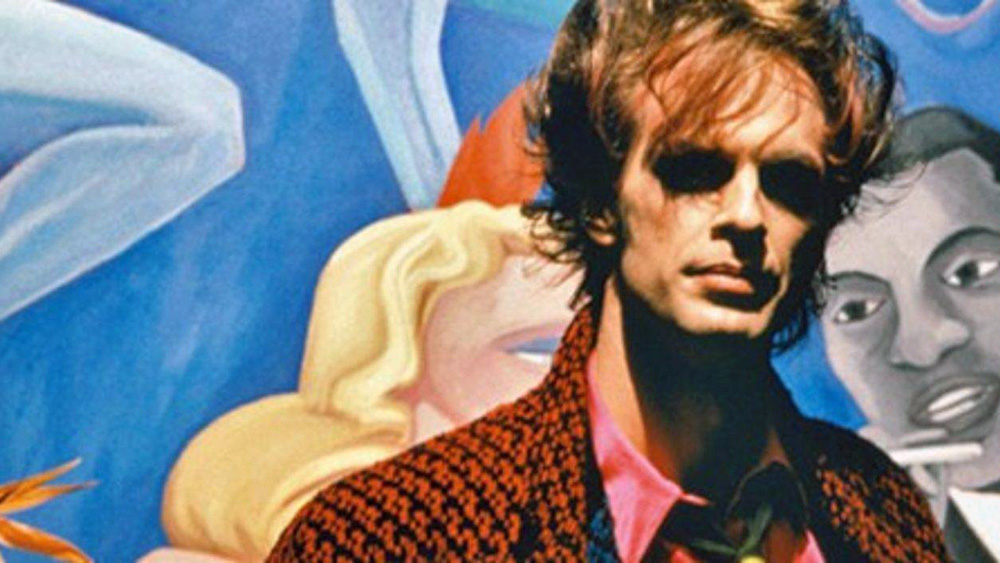 It’s no surprise that the Rain City of Alan Rudolph’s nigh unclassifiable genre oddity Trouble in Mind (1985) is actually Seattle. Released five years before David Lynch would turn the Pacific Northwest into a hotbed of neo-noir activity with Twin Peaks, Rudolph’s film simultaneously delivers the boozy, rainy crime film we crave while turning the genre on its head.

By 1985, Rudolph wasn’t a stranger to genre film—thanks to Remember My Name (1978) and Endangered Species (1982)—but his cinephile pedigree was largely predicated on Robert Altman–esque character dramas with twisty scenarios and even twistier dialogue (written by Rudolph himself), with films like Welcome to L.A. (1976) and Choose Me (1984). Trouble in Mind merges the genre sensibilities of his more understated, talkier, films with the type of comedic crime pratfalls evidenced in Altman’s The Long Goodbye (1973), while rendering everything in an unmistakably ’80s veneer where the city is seemingly lit by neon. Keith Carradine’s Coop and the other characters dress in day-glo attire which meshes (or clashes) with hair styles that would feel more fitting in the future foretold by The Fifth Element (1997) than actual 1980s United States.

If Trouble in Mind has a peer, which is a stretch, it would be Walter Hill’s rollicking rock ‘n roll fantasy Streets of Fire, released the prior year. Like Hill’s film, Trouble in Mind is nearly constantly pulsing with music, with anachronistic jazz (by composer Mark Isham) filling in for pop songs and Marianne Faithfull even performing a song written by the lead of the film, Kris Kristofferson. Both Trouble in Mind and Streets of Fire exist out of time and space, on their own terms, in seemingly fantastical places cut off from the rest of the world. In Rain City, alcohol flows as free as rain, cops actually go to prison for murder, everything looks like the 1940s, and the villains (like Hilly Blue, played by Divine) wear bowties. Rudolph’s assembly of noirish intrigue, domestic drama, absurdist comedy, and light sci-fi is as unpredictable as it is, at times, confounding, resulting in a movie that was unsurprisingly not received well by audiences in the mid-’80s even if it found a good home with the short-lived Alive Films, who also brought Betty Blue to American audiences the following year. Over three decades later, it’s hard to overstate how fresh Rudolph’s vision remains, further cementing him as one of the more outlandish (and overlooked) voices in American cinema from any era.

Trouble in Mind screens tonight, August 5, as well as on August 7 and 9, at Metrograph, part of the series “Road Trip.”