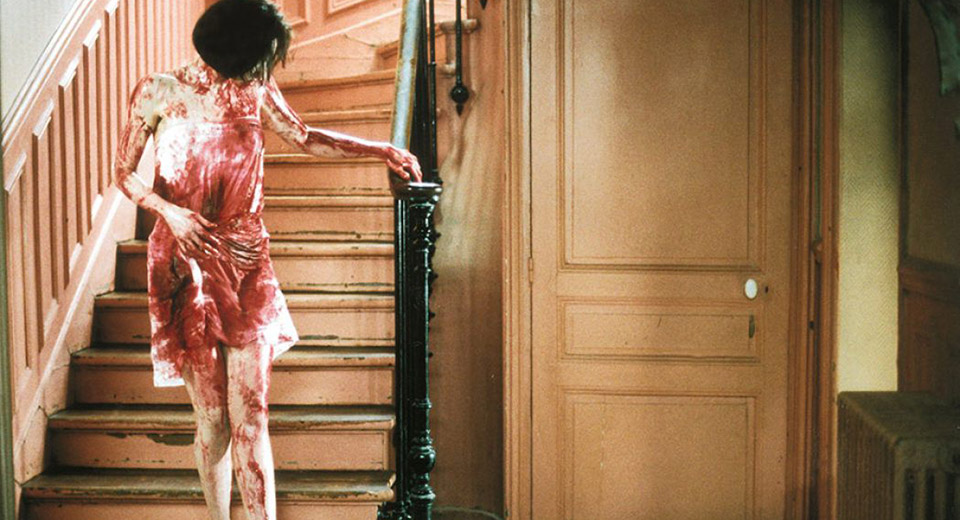 Against Claire Denis' muted blue and grey Paris, nothing seems more intimate than the bright, saturated red of bodies bathed in blood. Trouble Every Day is not so much a horror or vampire film as a slow, Gothic undertaking. Bits of story are revealed in drips and spurts as Denis conducts her loose treatise on the urges of the flesh.

The film follows two struggling couples. One consists of Léo, a physician, and his wife, Coré, who live in the suburbs of Paris. Coré is taken by cannibalistic impulses that she cannot control. Léo, somberly played by Alex Descas, is Denis' Byronic hero. Resigned to his tragic lot and love for his wife, he retrieves her from her routine bloodbaths and cleans her up. Before he goes to work, he methodically barricades her in an upstairs bedroom. The other couple, Shane, a scientist, and his new wife, June, embark on a honeymoon to Paris. They are framed tenderly, and every gesture between them is a tactile manifestation of their love for each other. As their trip progresses, it becomes apparent that Shane also suffers from some sort of cannibalistic affliction. We come to understand that he has actually traveled to France to search for Léo, his former research partner, and uncover what happened during their fated experiments in Guyana.

While some of Denis' other films more explicitly touch on colonial themes, Trouble Every Day certainly references the dark side of French society. Guyana is opaquely mentioned in the same way that the Caribbean is mentioned in a Victorian romance novel: the grumbling darkness that leaches the center. Coré is the afflicted white woman—a raging lunatic who's contracted this cannibalistic disease or parasite from the tropics and brought the terror home. Cannibalism emerges as a multivalent allegory through which Denis tests the cool, cultured veneer of France.

Trouble Every Day is most transparently about human desire and love. For Denis, to desire someone is not necessarily to want that person. It is more the need to annihilate the space between you and them: to destroy the separateness. And what could be more fulfilling of this desire than to actually ingest your lover? While Coré is thoroughly taken by her cannibalism, Shane can still partially control his sexual urges. His only attempt to consummate his new marriage is thwarted by the need, mid-thrust, to run to the bathroom and finish himself off. Afraid of hurting June, Shane is Denis' Frankenstein's Monster, her Gothic abomination who knows not what he is. But he voyages to Paris not so much to confront his maker than to anxiously probe the source of his suffering. Meanwhile, he and his wife participate in what Debord would call the most banal of consumptive practices: tourism. Atop Notre Dame, Paris's great monument to Gothic architecture, Shane teases his wife, contorting his face into a Quasimodo-like grimace revealing the tragedy of the whole trip: he loves her and must protect her from his desire to consume and consummate at the same time. He even goes so far as to buy her a puppy instead of fucking her. But not even a puppy can obscure the evil, the never-satiated taste for human flesh that resides inside. 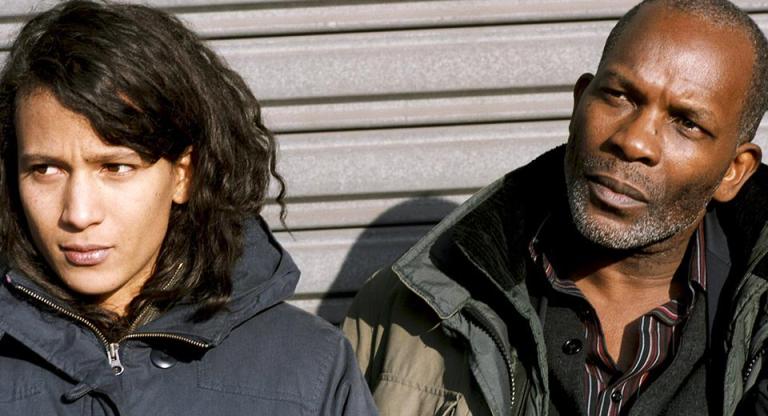 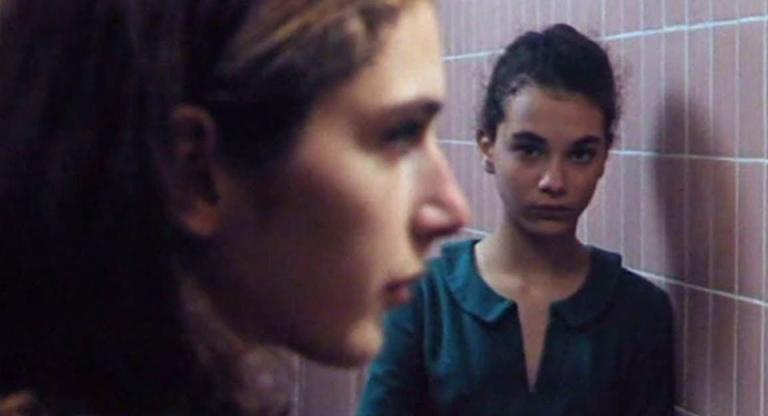