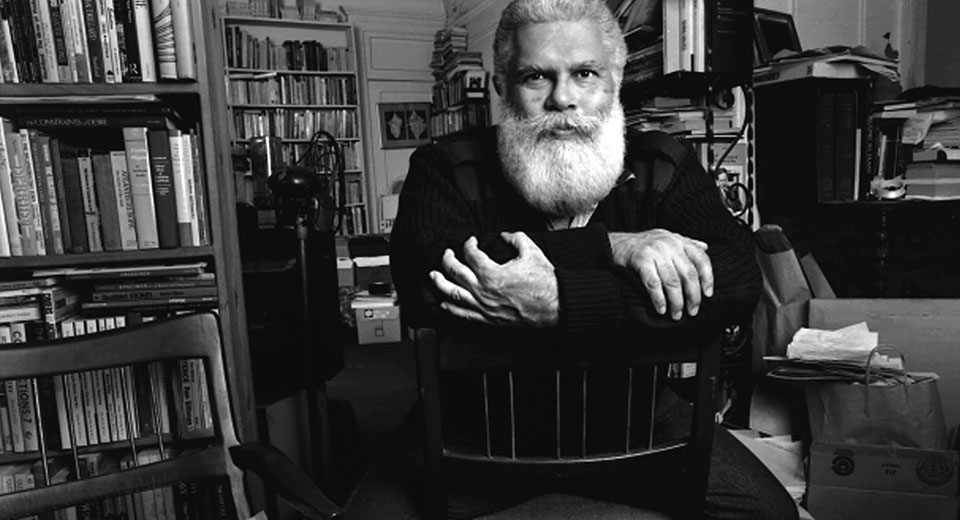 Delany will also introduce his brief forays into filmmaking, namely his directorial debut The Orchid, a 16mm short that programmer Nellie Killian writes “would have been more at home at the Judson Dance Theater.” The film apparently caused a minor riot at the 1971 World Science Fiction Convention that ended in perplexed fans trying to tear down the screen. While the film’s kinship with hippie-ish late ‘60s sci-fi sensibility is palpable, it’s largely a piece of choreography that more closely aligns with the street theater of Jack Smith or early Joan Jonas. John Herbert McDowell, a composer and fixture of downtown dance and theatre, did the music; Adolfas Mekas did “production coordination.” Most curiously, the director of photography is the then-16-year-old David Wise, son of gallerist and Electronic Arts Intermix founder Howard Wise and The Orchid’s producer Barbara Wise. Tutored in stop-frame animation by Stan VanDerBeek, David Wise’s pre-adolescent films had years prior won the accolades of Jonas Mekas, who dubbed him the “Mozart of Cinema” at the tender age of 8. Later a writer and story editor on the Teenage Mutant Ninja Turtles—which today celebrates an anniversary—Wise’s inclusion in particular draws an odd line from New American Cinema to fringe sci-fi to the pop-cultural consciousness.