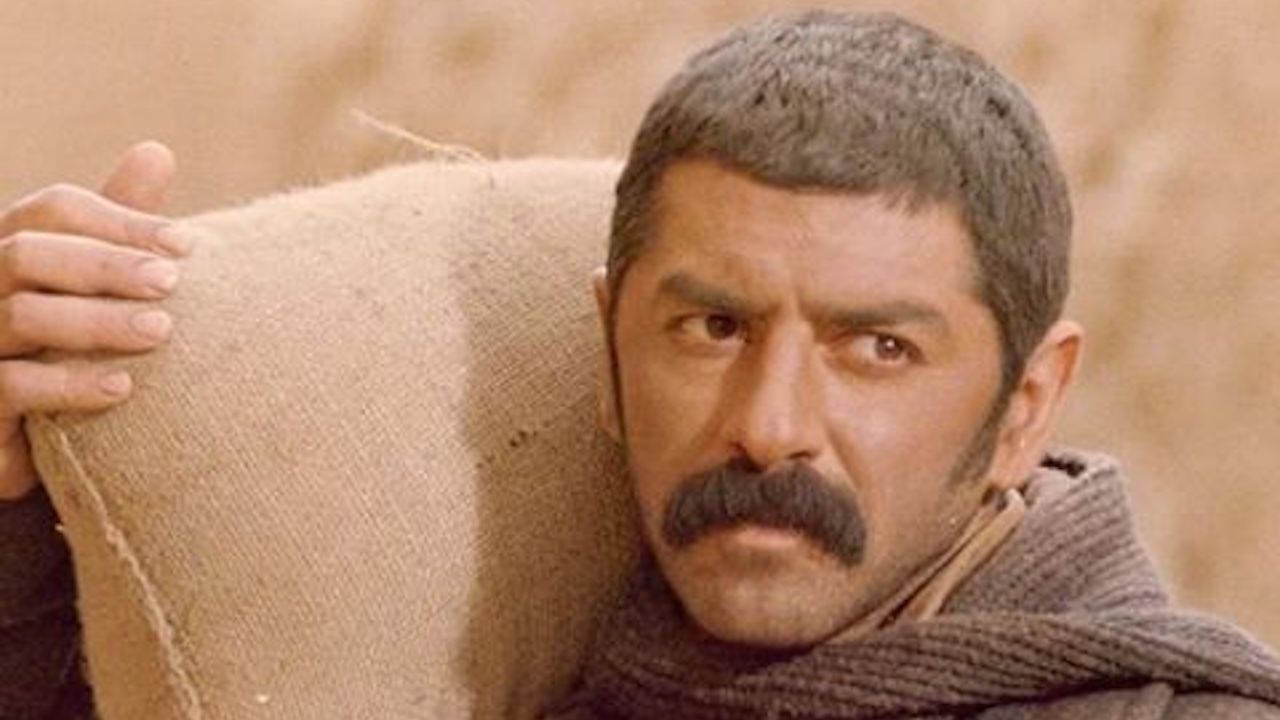 Ideologically radioactive, Bahman Farmanara’s creeper Tall Shadows of the Wind impressively provoked government censors before as well as after the 1979 Revolution. Truly, how could any state power comfortable wielding a red pen abide such an allegorically-rich conceit: ominous scarecrow erected to protect crops instead terrorizes a small village, instilling reverence, disdain and paranoia. In short, a society crumbles at the feet of a god made in its own image.

Taken aesthetically — an appropriate perspective for the Westerner deaf to nuances of Iranian history – Tall Shadows is a slow-burn masterpiece, a monster movie that unfolds at the speed of human bodies. Static longshot/long takes impress the doomed villagers into the rocky hillsides surrounding them on all sides. Panning shots linger, eventually growing vacant. Gorgeously composed images yield to unremarkable landscapes. How often is the rhythm and tone of a supernatural story so thoroughly unpredictable?

As village women are plagued by mysterious fits, miscarriages and apparitions of the scarecrow, Farmanara maintains a heroically flat tempo. The effect is unnerving rather than thrilling, gnawing rather than electric. Discounting the ill-conceived and emotionally coercive score, the film declines most opportunities to bait the audience. The scarecrow’s wrath seems as inevitable as it is erratic. The “creature” here materializes in broad daylight instead of creeping in the bushes, though it can be found there, too. It is apparently always watching, eager to punish.

The existential helplessness of the village before their golem presents a welcome antidote to the countless heroes of such stories who rationally uncover a chink in the specter’s armor and subsequently learn the moral lesson of their hubris. Farmanara offers no depth to the threat of Tall Shadows; it is simply omnipotent and capricious. What cuts deepest in a story of men against monsters isn’t the gradually unveiled weakness of the latter, but the paralyzing terror of the former. The impotence of true fear is universal. It fuels allegory and horror alike. 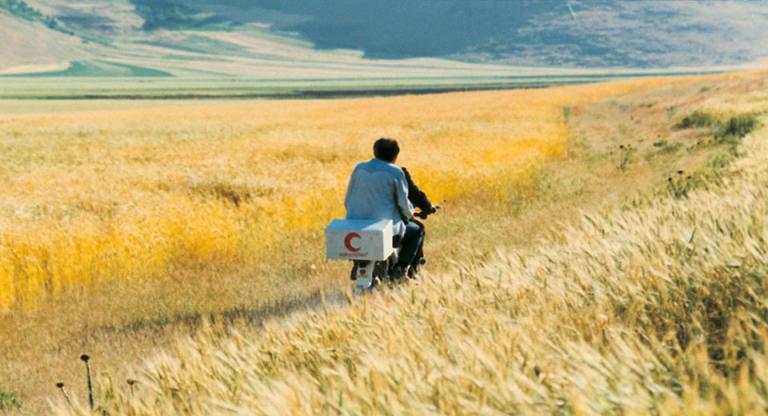 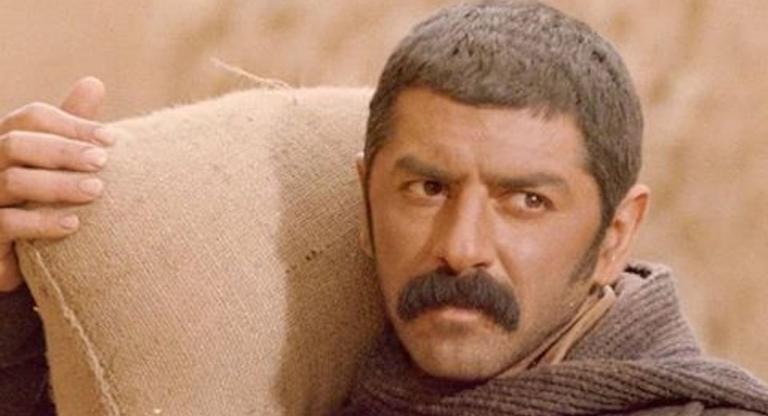 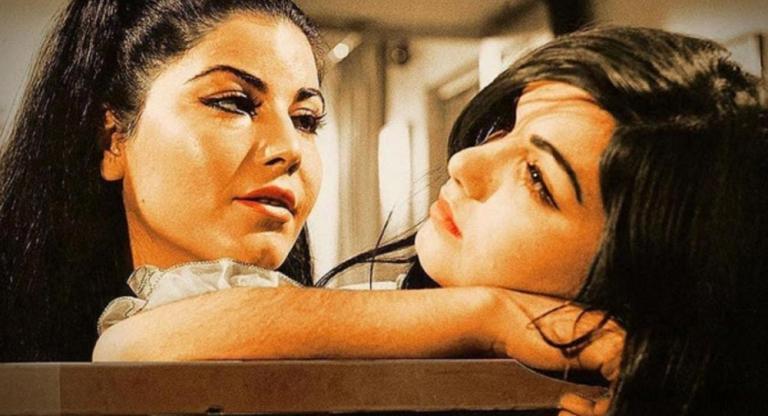