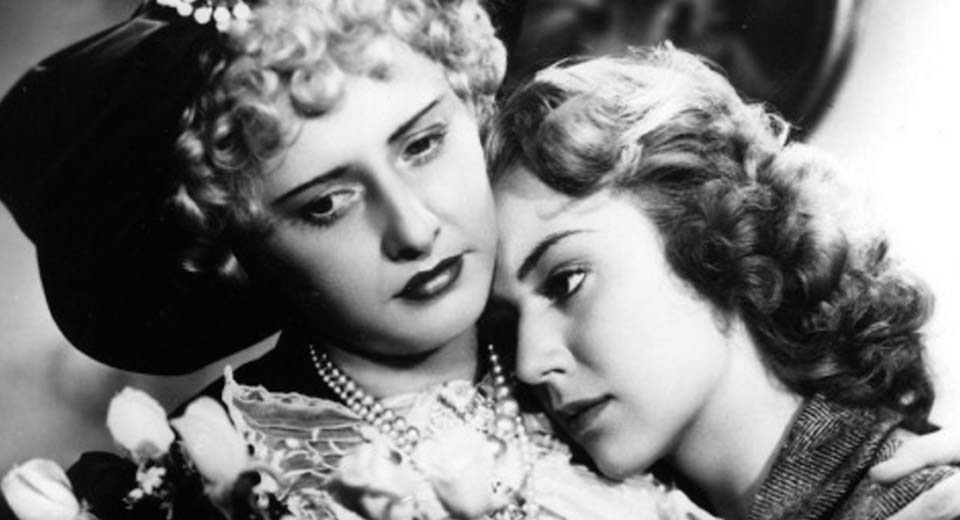 The story of Stella Dallas was quite a sensation back in the day. Based on the book by Oliver Higgins Prouty, it garnered a popular stage play and a silent film, as well as a radio serial which became one of the first successful soap operas. But in spite of all these adaptations, it wasn’t until King Vidor’s 1937 version that audiences found the true Stella Dallas in Barbara Stanwyck.

Stanwyck plays a working class girl eager to climb the social ladder, who spots the perfect prey in vulnerable mill executive, Stephen Dallas. They get married and have a daughter, Laurel. But married bliss does not last long, as Stella is unable to shed her seemingly “vulgar” ways and adapt to her husband’s refined taste. They separate and Stella dedicates her life to her daughter’s upbringing, doing everything possible to ensure her happiness.When it becomes heartbreakingly obvious that her outlandish nature is holding her daughter back, Stella steps aside in the hopes Laurel will be accepted by the upper class.

A quintessential maternal melodrama, Stanwyck’s incomparable performance is enough to elevate the film from its sappy soap opera nature. And though it is still quite sentimental and histrionic, the film does go out of its way to tackle some tough issues, such as class and upward mobility, as well as a woman’s role in society. Most of all though, the film succeeds in providing the world with one of the most iconic and tragic mother-daughter relationships of all time.