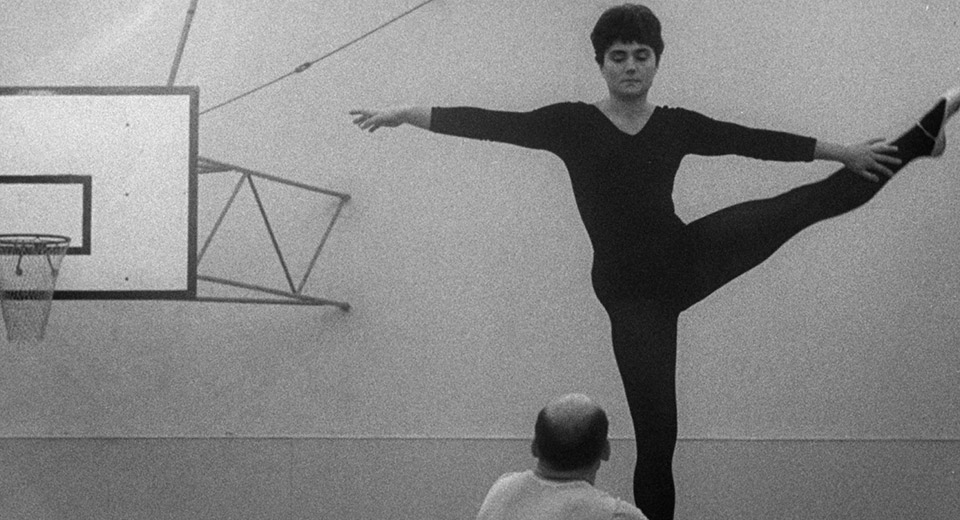 Having worked in several fields before enrolling at the historic Prague film school FAMU at age 27, Věra Chytilová began her filmmaking career with a take-no-prisoners attitude grounded in her working life. Her experiences as a model, photographic retoucher, and clapper girl had exposed her to plenty of gender-based power asymmetries in a country that claimed social equality between the sexes. The contradiction was not lost on her and became one of the thematic pillars of her filmmaking practice, which is often—and rightly—described as an anarchic feminist assault on socialist society.

Like her Czechoslovak New Wave colleagues Jan Němec and Juraj Herz, Chytilová faced retribution from the censors. It's a familiar story: a convention-defying film produced in a communist country is deemed to express incorrect values, to be decadent, bourgeois, intimist, formalist, or whatever, and gets banned. It then gains international recognition, becomes a cause célèbre among Western defenders of artistic freedom, a petition is circulated, etc. Decades later, history vindicates and canonizes the work while its suppression becomes part of its mystique and we shake our heads at the stuffy bureaucrats who banned it. I'm not here to defend the Czechoslovak cultural authorities, but imagine sitting down to watch Daisies, Chytilová's 1966 visually and narratively fragmented, dadaistic middle finger at patriarchal society, and knowing that you're responsible for ensuring that all your country's cultural exports are as wholesome as its Olympic athletes. You'd be in a cold sweat too.

About the cinematic tradition she entered, Chytilová said, "I felt that there was no truth in film. I wanted to capture authenticity, arbitrariness of things, even to pretend immediacy." This sense of controlled chaos characterizes all of her work, starting with her debut feature, the half-verité half-fiction Something Different (1963), which examines the effects of social and familial limitations on women's ambitions. From the wacky sound effects and discontinuous spatial logic of Daisies to the psychedelic superimpositions of Fruit of Paradise (1970) and the careening handheld fisheye shots of The Very Late Afternoon of a Faun (1983), Chytilová cultivates a sense of disorientation in order to, as she put it, "renew the relationship between human beings and reality in such a way that a new, more adequate way of seeing is revealed on the basis of which a new order of human co-existence can be built." The outlines of this new order are vague, but it's clear that the roles that women are expected to play are subject to radical revision. In Fruit of Paradise, which transposes the story of Adam and Eve to contemporary Europe, two men compete to own Eve and end up killing her in the process, only to have her come back and haunt them. In The Very Late Afternoon of a Faun, a middle-aged man pathetically pursues women young enough to be his daughters until death comes knocking in the form of a woman his age. One male neurosis or insecurity after another is fed to the meat grinder of Chytilová's sarcasm, and the results are somehow both hilarious and very sad.