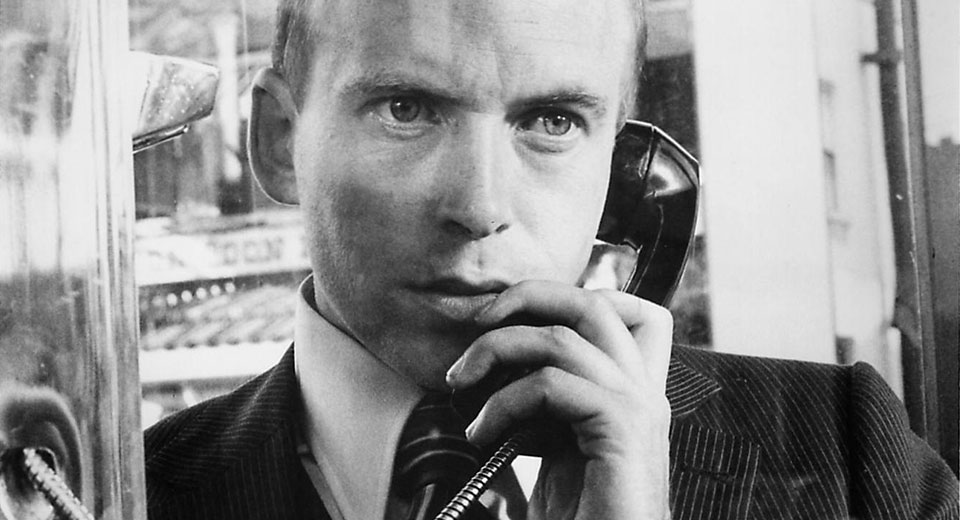 The cinematic redemption of an utter asshole is often accompanied by gentle piano chords and a child’s smile. As the film progresses we learn the source of the man’s pain, arousing our sympathies before he finally makes amends and starts life anew after 90 insufferable minutes. Proximity breeds empathy, but too many facile character arcs exploit our susceptibility in this regard. Looking into his heart somehow supersedes assessment of his actions. Every asshole has his reasons, the story goes, and besides, who are we to judge?

Zale Dalen avoids this Catholic tendency for the most part in his 1977 low-fi gem Skip Tracer . Protagonist John Collins (David Petersen) is an asshole’s asshole, a debt collector proficient at his job because, in the words of a colleague, he “likes to hurt people.” Dalen’s own lean script and austere camera setups unobtrusively follow Collins as he browbeats borrowers into surrendering cash and collateral. His professed goal is to win his firm’s “Man of the Year” award for the fourth straight year, but he seems to revel in inventing ruses to catch debtors unaware. He is a fundamentally angry man without a family or eccentric hobbies to balance our interest. The film despises him until it doesn't, and even after that it's not entirely sure.

Humanity erupts from him unbidden as he sobs alone in his apartment or attempts to talk a client out of an ill-advised loan, but Dalen mercifully declines to offer comforting explanations or a snooze-fest backstory. We rejoice in his (spoiler alert) ultimate redemption mostly because we’re spared treacly uplift or the conviction that he’s truly changed. His redemptive act is a rare moment of grace for a self-loathing repo man and nothing more.