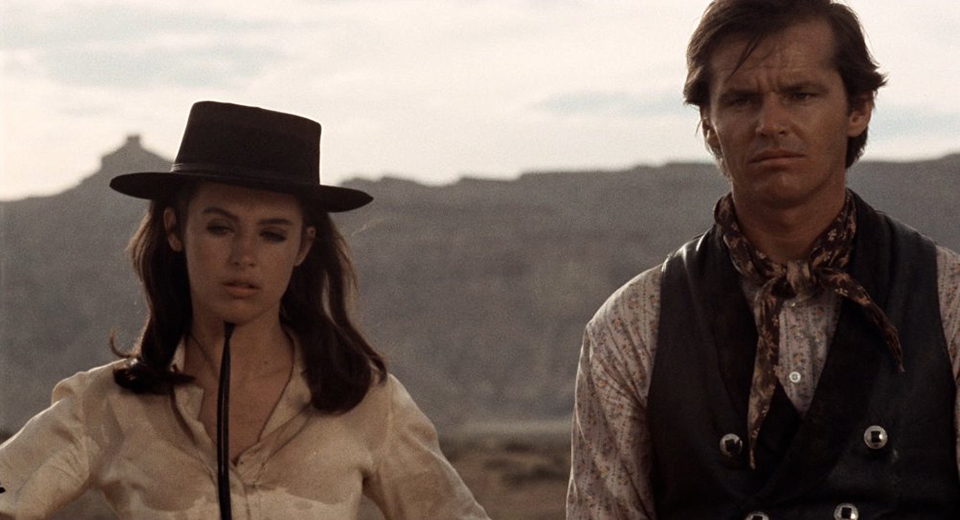 Directed by Monte Hellman from Carole Eastman's script, The Shooting has a plot typical enough for a Western. Willett Gashade, ex-bounty hunter turned luckless gold miner, returns to his mining camp to find that what is left of his life lay in ruin. His brother has disappeared; one of their partners is dead. And neither Willett, nor his one remaining partner—a manchild named Coley—can make heads or tails of it. When Willett admits to Coley that he's sure he's been followed, the rest of the story quickly sets itself into place. A nameless woman appears on the horizon, drops a wad of cash at Willett's feet, and the party of three—soon to be four—lights out on what Hellman has called "a simple story of revenge."

Eastman's script fits wholly within the classical Western style, while discarding that style's baggage of macho posturing and family values. Then there's Warren Oates—a silent, Gary Cooper-ish hero, and the last of his kind, according to Hellman—who plays Gashade with his matchless capacity for outlining a character's emotional life through body language alone. Hellman understood how a few frames of Oates's face could communicate more than a whole film's worth of dialogue; and he often uses close-ups of Gashade staring at a rock or out at the horizon to punctuate the tense scenes he shares with Millie Perkins, Jack Nicholson, and the great Will Hutchins.

With his predilections for faces, desert twilight and graceful camera movements, it's clear that Hellman thinks of movies as primarily a visual medium. Above all, he seems interested in offering the chance to receive a genuine emotion from a glance or a landscape. With the caveat that we not be told what to feel, when to feel it, or why.

This refusal to supply the movie's meanings pre-chewed to the audience is at least partly to blame for The Shooting's misleading reputation as an "existentialist," "modernist," or "acid" Western. These labels say far more about the tendency to define Westerns by the genre's presumed limitations, than they do about the movie. But what lies behind them is an acknowledgement that The Shooting successfully proves the genre’s relevance by radically modifying its conventions. 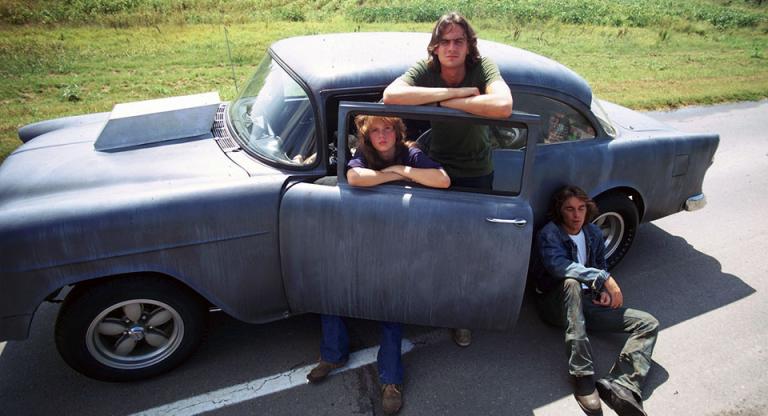 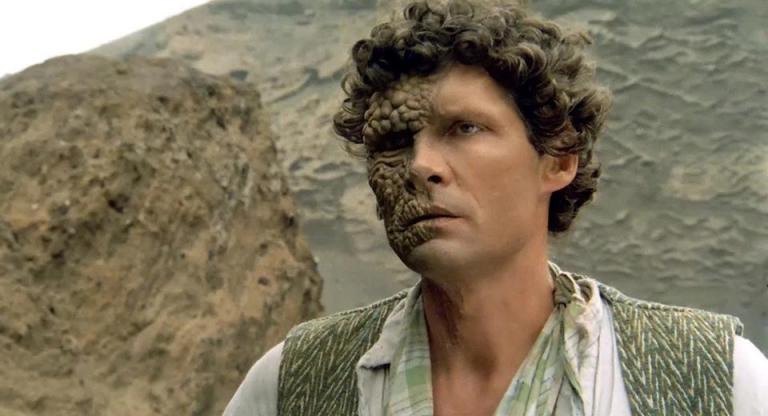 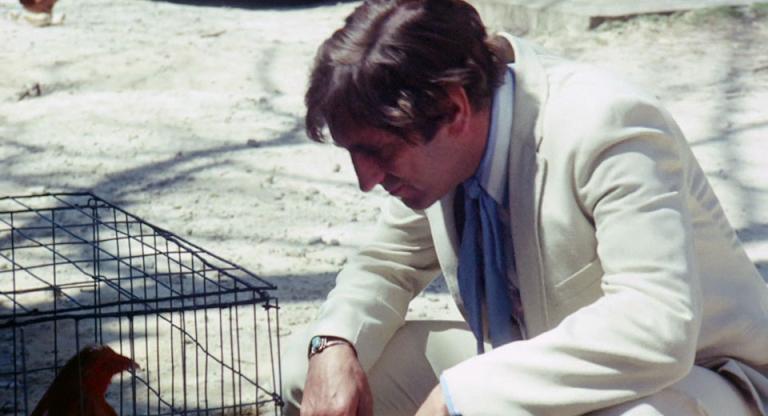