Our imagination for the distant past has been atrophied by the movies, which handily suppress museum placards and “10 Things You Don’t Know…” articles that offer up the utter strangeness of ancient modes. Projecting the preoccupations of the current episteme back through the ages puts knots in the historian’s brow, but storytelling’s function is to make sense of things, and its conventions during any given moment bear something close to the force of divine law. So costume and art departments commit an admirable amount of attention to what details can be attractively recreated while writers and directors iron out the discomfiting social tendencies of our forebears to create characters concordant with our own self-image. When we’re lucky, we get the unwashed hair plastered to Daniel Day-Lewis’s scalp in Gangs of New York, the smallest glimpse into the filth of the 19th century, a class of details typically massaged out so as not to derail our sympathies. If we want history, we have books. Movies are a meaningful engagement with the past, but the limitations of this arrangement are largely unacknowledged.

When Federico Fellini set about adapting the 1st-century Roman text Satyricon, he conceived the film as science fiction. ‘But science fiction,” he told Roger Ebert, “can be in the past as well as the future. This picture is a trip back to Nero's time, and that means it is a trip into an unknown dimension. What do we know about the Romans?” Of course we know plenty, but you’ll find almost none of it in gladiator movies. The original work unfurls the bawdy misadventures of two nobleman and the slave boy they take turns forcing into their beds. Fellini preserves this ghastly sexual arrangement and many more gnarly archaisms to present an unrecognizable civilization, by turns repellant and alluring, but above all alien.

Satyricon (1969) finds Fellini’s pageantry at its most lavish. Early in the film, while passing through an arcade, the camera floats past a succession of open doors while Roman grotesques squat and rut and cackle directly at the lens. The film passes as a dislocated fever dream, an anthropology of depravity no doubt far shy of historical accuracy. But this tactile presentation of an incomprehensible past entertainingly addresses a gap in screen culture we’re more comfortable ignoring.

Satyricon screens at the Museum of the Moving Image alongside Toby Dammit (1968). 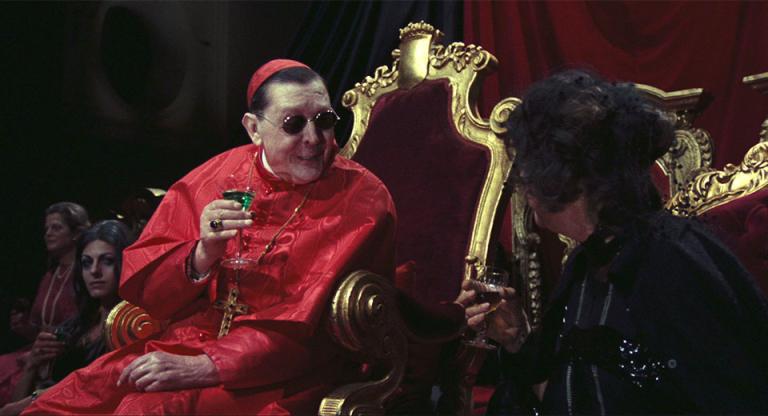 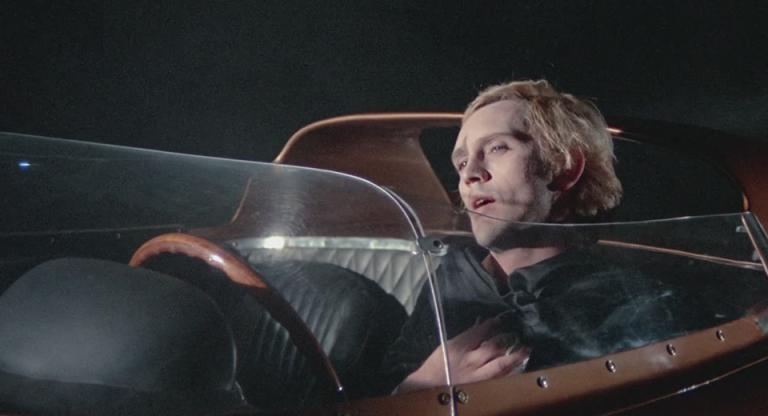 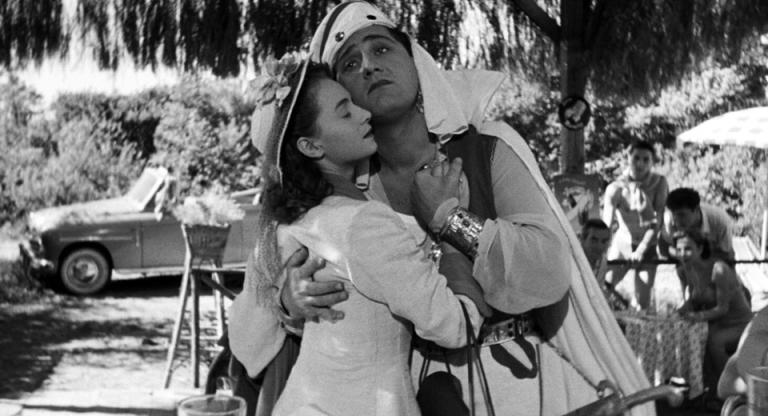