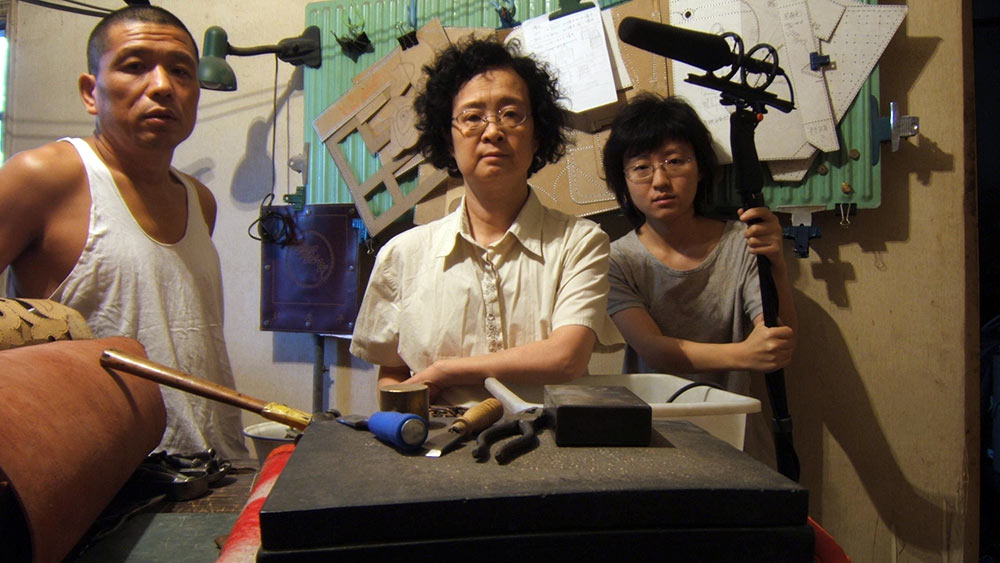 Amid the endless glut of indifferent sequels and reboots that constitute American popular cinema, even the discerning viewer can sometimes forget the value of films that are linked together purposefully, with an eye to enriching each individual entry by sharing characters and themes. One of the finest and most radical examples of this in the 21st century is Liu Jiayin’s Oxhide series, which currently comprises Oxhide (2005) and Oxhide II (2009). Though apparently at least eight installments have been planned, these two films comprise her entire feature film output to date.

Though they ultimately strive toward different ends, both Oxhide and Oxhide II employ a similar stylistic palette. While constructed as fictional scenarios, both use the visual vocabulary of nonfiction to conjure a sense of lived experience and intimate confidentiality. Liu and her parents Zaiping and Huifen play versions of themselves within a semi-experimental narrative framework that Liu has based on their experiences but that also hews to identifiable archetypes (especially familiar to Chinese families). These quotidian scenes play out within rigorous, exacting frames: Oxhide has just 23 shots over 109 minutes, and the even sparer Oxhide II only uses 9 shots for 132 minutes. Both are shot in hand-masked CinemaScope digital that frequently obscures faces and large parts of the cramped Beijing apartment that the family lives in, the sole setting of both films.

However, the tone and narrative drive of the two films are markedly different. Oxhide is essentially a character study of the father, who designs, crafts, and sells leather products. Liu tracks the slow crumbling of his pride as his business suffers a downturn and his frustration gradually mutates into a series of anxieties over trifles: Jiayin’s height, the correct method of mixing of sesame paste, the letter spacing in his discount advertisements. Working with sparse light, Liu etches out unexpected focal points in every hazy shot, and the ultimately despairing narrative arc is complicated by its unpredictable emotional rhythms — rancorous one moment, tender and joking the next — in a way that feels totally true to family life.

By comparison, Oxhide II is almost utopian in its outlook, taking the quotidian nature of its predecessor and concentrating it into a structural film. The film appears to take place in real time as the family prepares dumplings for dinner, with each shot moving 45 degrees clockwise around the crafting/dinner table until the circle has been completed. Aside from some worries about the renewal of the leather store’s lease, the film is entirely centered around this act of collective creation and consumption, dedicating the same amount of time to instruction, humorous banter, and quiet labor, often splitting the viewer’s attention across a thicket of simultaneous actions. Each hand-crafted dumpling implicitly reminds the viewer of the work behind both the father’s leather goods and Liu’s own filmmaking. The family’s existence seems to float within this circumscribed space and time. There’s a palpable optimism in Liu’s gesture of creating a place where dissecting each person’s preferred method of folding shǔi jiǎo can be the most important thing in the world.

Oxhide I & II are streaming in the Criterion Channel’s Close to Home series. 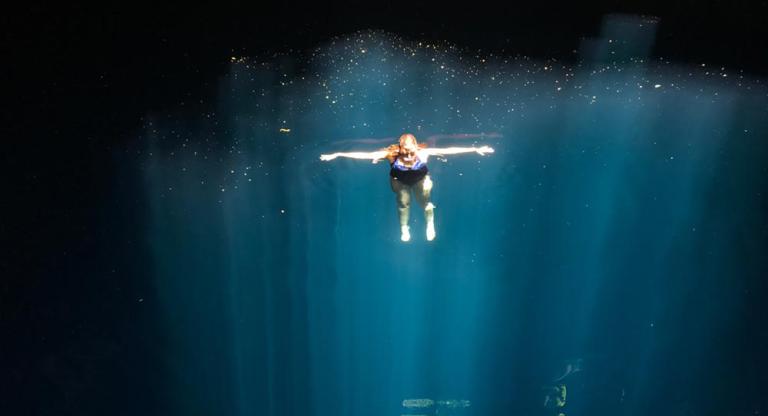 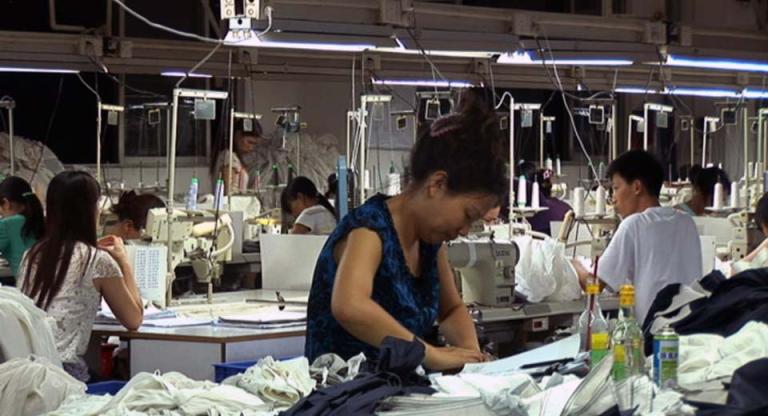 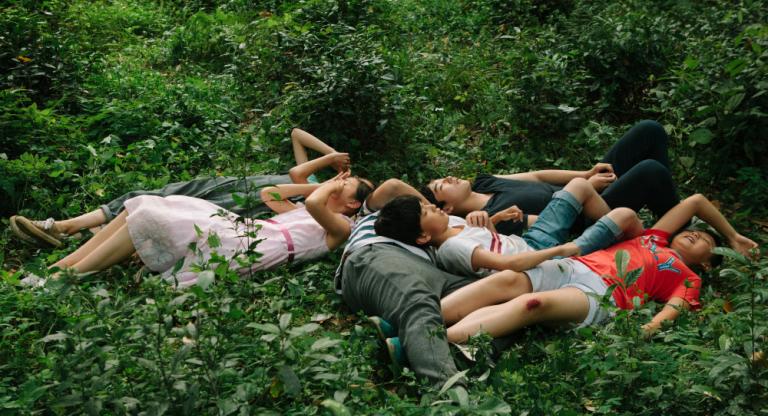