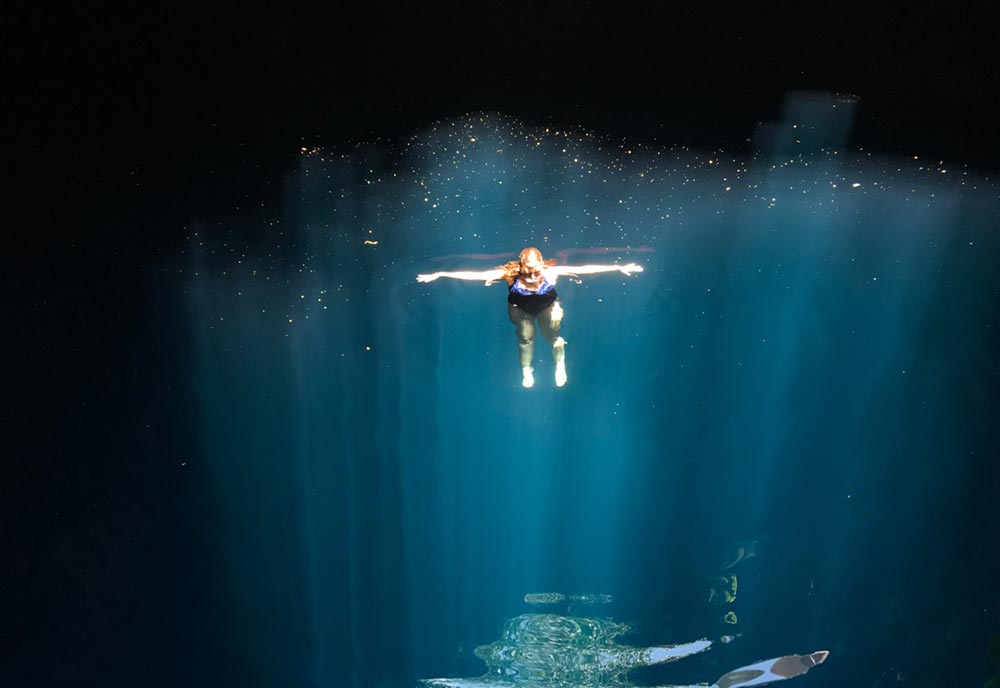 In the span of three features, Kaori Oda has established herself as one of the foremost practitioners of the kind of immersive documentary filmmaking pioneered, at least in part, by the Sensory Ethnography Lab, with films like Sweetgrass and Leviathan. Her debut film, Aragane (2015), is one of the most compelling digitally shot films of the past decade, unfolding mostly in the near-darkness of a Bosnian coal mine and transforming the setting, the workers, and the tools into a disconcerting, wondrous dance of shadows and headlamps. After 2017’s Toward a Common Tenderness, a more personal essay film, Oda’s Cenote (2019) returns to this experimental mode, albeit with significantly more formal variations. The documentary plunges into the deep, intricate Mexican sinkholes that give it its name; cenotes were water sources for the Mayans and were believed to act as conduits between the world and the afterlife. Today, they still exert a pull on the tropical jungle communities, especially physically. Because the pits possess strong, unexpected currents, many people have fallen in and drowned, accidentally or intentionally.

That sense of intertwined culture and danger is central to the structure of Oda’s film. Eschewing the strictly observational stance of Aragane, Cenote moves fluidly between modes over the course of its 75 minutes. After an extended opening that features cacophonous, near-abstract flows of water, sunlight, and figures both amphibian and terrestrial, the film alternates between underwater iPhone footage — which glides through the dark channels of a number of different cenotes — and Super-8mm footage of the surrounding communities, observing festivities, cemeteries, and, above all, faces. Over all of this, voiceover fades in and out, freely mixing interviews with residents, recited lines from ancient Mayan poetry, and scripted lines written by Oda herself.

It is well worth noting that Oda serves as cinematographer, editor, and sound designer on her films, and that goes some way in accounting for the immersiveness of her work despite the purportedly minimal concept. For Cenote is in many ways a maximal film, in its sensory affect and evocation of the at-times otherworldly nature of the sinkholes. At the same time, Oda’s ultimate achievement is to situate them in a real, tangible place, in a conception of culture that still manages to accurately reflect the unique blend of happenstance, tradition, and myth that form human experience. A uniformly, often eerily beautiful film, Cenote understands that the meaning and effect of a place is often immeasurably influenced by the point of view: a camera and light pointed there, a story told there.

Cenote is streaming on Mubi 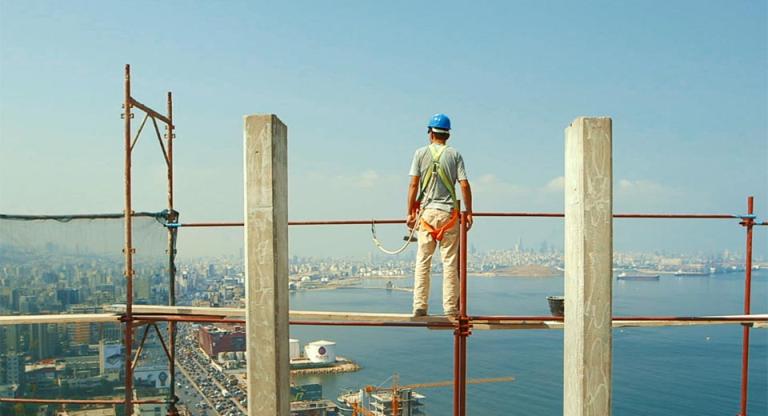 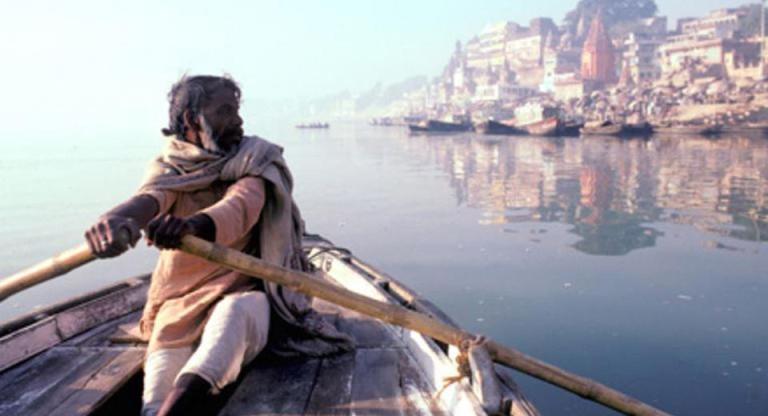 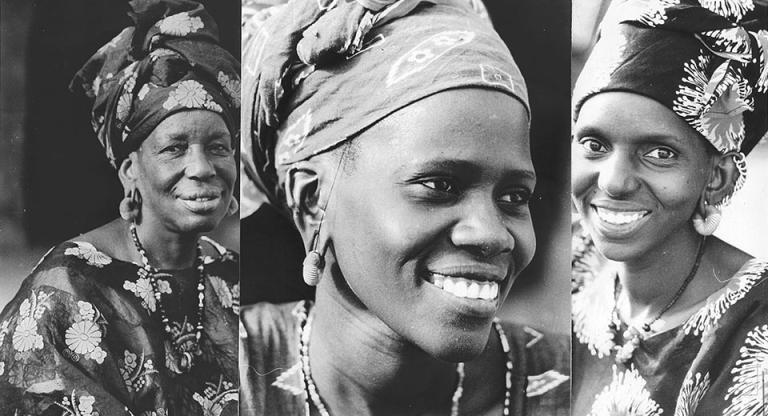