One Way or Another 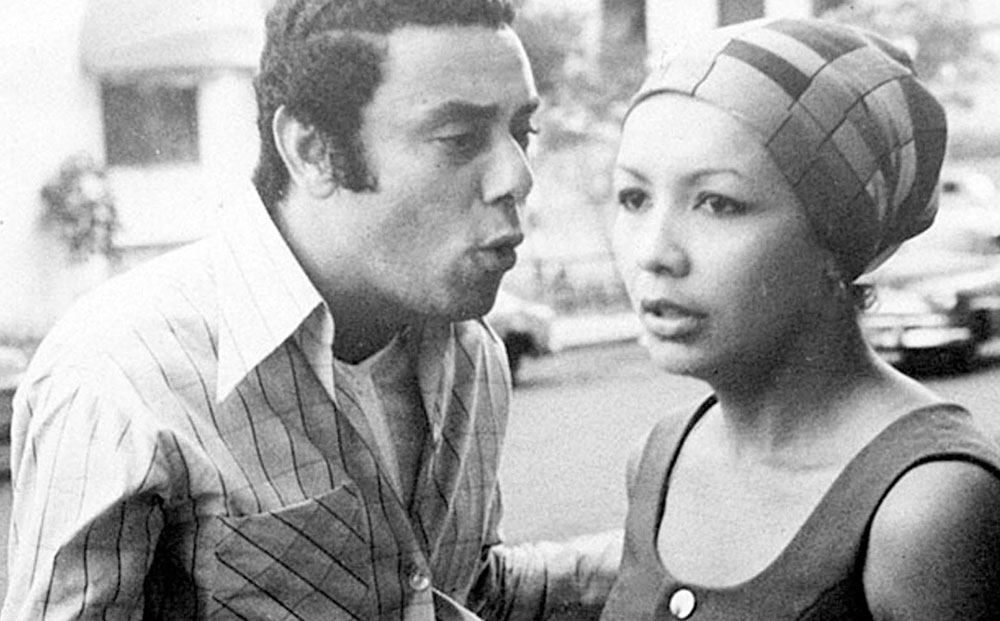 One Way or Another (1974), describes itself boldly: “A film about people, some real, some fictional.” While the ambiguity surrounding fact and fiction is inherent in many narratives, Cuban director Sara Gómez deploys it as a structural framework for the visual and political development of her film. The dialectical rigor and graceful matter-of-factness of One Way or Another makes it hard to believe that this was the director's first effort with the long format. Tragically, it was also to be the last.

Gómez had already shot a dozen short films documenting the first decade of Cuba's revolution, while also collaborating with fellow politically engaged auteurs such as Agnès Varda and Tomás Gutiérrez Alea. Gutiérrez himself would be co-responsible for the completion of One Way or Another after Gómez suddenly died at the age of thirty-one, just before she was to edit the film. Gómez drew from her background in music and ethnography, and her Afro-Cuban upbringing, to compose the romance between Yolanda (Yolanda Cuéllar), a middle-class school teacher, and Mario (Mario Balmeseda), a mechanical worker of proud Abakuá lineage, as it blossoms and struggles to find harmony against the backdrop of Cuba's revolutionary contradictions.

Living up to the opening epigraph, the film incorporates the fiction/non-fiction duality on a formal level, interspersing the love affair with cinéma vérité–style footage about Miraflores, a new neighborhood in Havana developed to relocate marginalized inhabitants of Las Yaguas, where Mario grew up. Two voice-overs, one female and one male, provide commentary as to the egalitarian ambitions of Castro's newly institutionalized government, which sought to improve the conditions of working and unemployed Cubans by cultivating class consciousness and ethnic diversity. Yet other sections—like those exploring the self-organized structure of the workplace at Mario's factory, or the alphabetization campaign linked to Yolanda's job—enter the realm of scripted drama, giving way to sequences where reality and fiction chase each other with galvanizing freedom. Yolanda confesses her frustrations while looking into the camera, revealing the goodwill of her character in a narrative idiom but also posing as a classic documentary interviewee. Later on, at work by the new housing lots, Mario could pass for an extra in an ambient sequence. But in the following shot, as the Afro-Caribbean beats of the soundtrack fade out, he becomes the recipient of a key plot point and returns to his lead role. From the characters named after the actors to the abundance of unstaged footage arranged within a sentimental fiction, real-life inspirations can be decisive in forging a convincing political document that also allows for emotional identification.

Part historical testimony, part timeless romantic drama, One Way or Another may cause viewers to empathize (or despair) that the gender, race, and class conflicts challenging Yolanda and Mario's relationship and ascribed to Cuba's communist mission aren't far from those we blame on contemporary capitalism. Whether the film offers realistic proof is up for discussion, but also besides the point.

One Way or Another screens through July 14 at BAM. 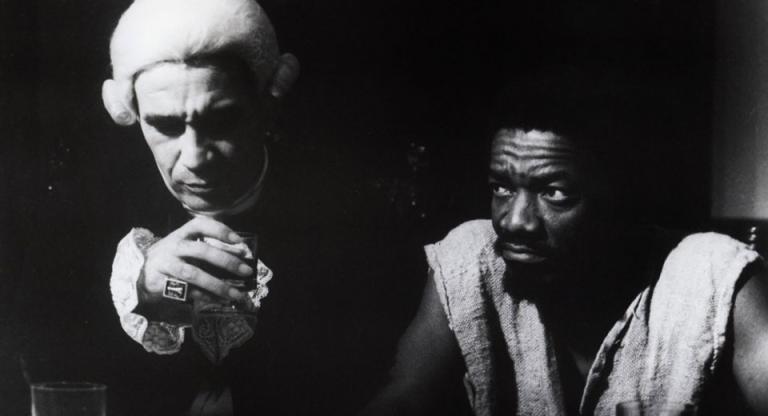 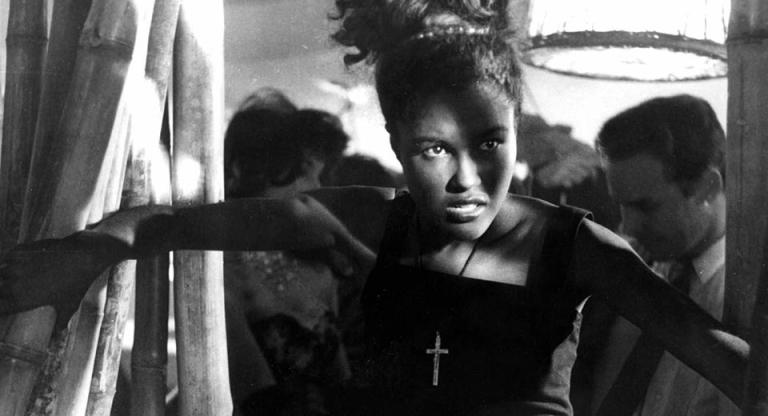 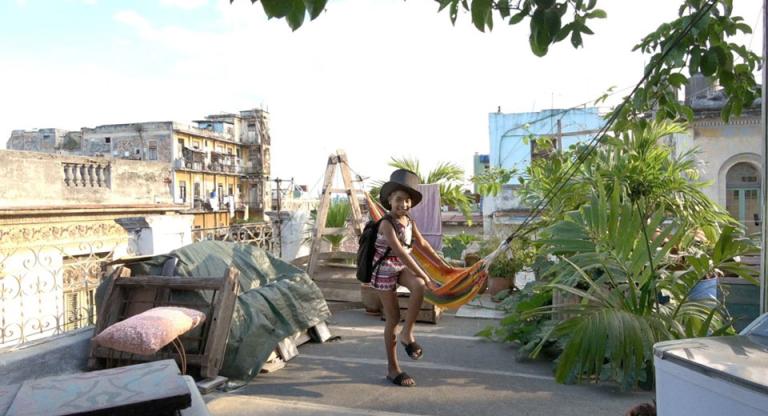