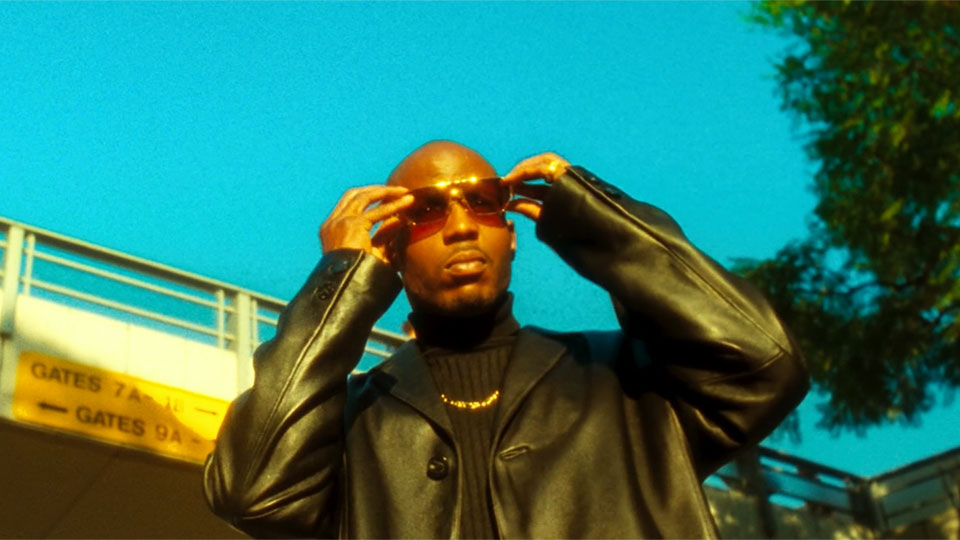 Ernest Dickerson’s 2004 crime drama Never Die Alone begins in grim fashion with its lead, King David (DMX), in a casket. A filmmaker with an immense knowledge of genre cinema (citing Kinji Fukasaku’s Black Lizard as an influence in the film’s audio commentary), Dickerson aping Sunset Boulevard’s opening isn’t mere homage — it, like the Donald Goines novel it is based on, functions as a means to bring an unsuspecting viewer into the repellent world of King David which, according to Goines’s novel, is “based on truth.”

Dickerson’s film is rooted as much in American neo-noir conventions as it is in something far more abstract and, arguably, art-house in nature. That it was distributed by Fox Searchlight should be an immediate red flag for anyone going in and expecting something more akin to Exit Wounds; it’s gorgeously shot on grainy 16mm by Matthew Libatique, and it renders DMX’s star turn to a series of flashbacks and gruff narration, with the story of his character’s rise and fall being relayed to a writer via cassette tapes containing his memoir. And King David is far from hero material, he makes New Jack City’s Nino Brown seem like a role model by comparison. This is a character who will lace drugs to get back at women who joke about the amount of money in his bank account — a level of misogyny that Dickerson has gone on record about disliking but kept faithful to the source — and whose dying wish is just for a decent burial.

It’s surprising but perhaps not unexpected that only two of Goines’s sixteen novels have been made into films, the other being J. Jesses Smith’s Crime Partners from 2003, which went direct-to-video with little fanfare. Yet both adaptations were directed by Black filmmakers and featured predominantly Black casts. His closest peer is arguably Chester Himes, who was similarly prolific yet reached a wider filmgoing audience with four screen adaptations of his novels. But whereas Himes often had clear heroes, particularly Gravedigger Jones and Coffin Ed, Goines had anything but — more often writing about characters that society would sooner condemn than idolize. And if any filmmaker wouldn’t be shy about putting that on screen, it was Ernest Dickerson.

Never Die Alone is an ethereal experience, one where characters seem to have to constantly remind each other — and the viewer — that this is supposed to emulate reality: “This isn’t a rap video or a Quentin Tarantino movie, Paul. It’s real life.” But the most unfortunate reality is that, as of 2020, Never Die Alone is the last film that Dickerson, who remains a prolific television director, has made in Hollywood.

Note: all sixteen of Donald Goines’ novels are currently out of print in the US, but Holloway House is re-printing two of them, including Never Die Alone in November.