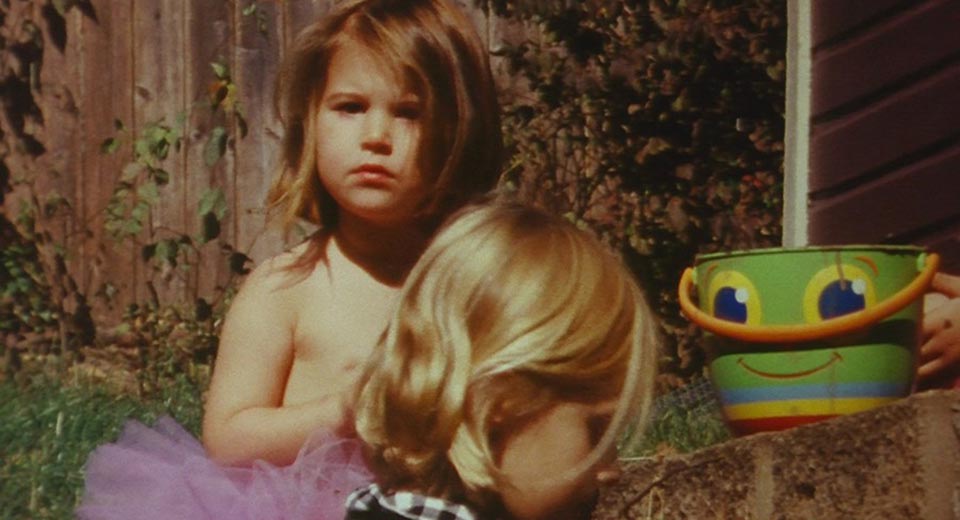 Much hay has been made lately about films that purport to portray real motherhood, not a sanitized, idealized version – this year's Tully, for instance, about a harried mother and her newborn infant. But despite the cultural acceptance of "bad moms," there is still a lack of interest in and space for thoughtful, deliberate portrayals by women in the film and art worlds of the many facets of motherhood. Filmmaker and teacher Irene Lusztig and her colleagues challenge this antipathy head on with Mothering Every Day, a program of films at UnionDocs that center the personal, political, and everyday experiences of motherhood.

Farheen Haq's delicate The Table explores via diptych and dual imagery the (often painful) physicality and ritualistic nature of domestic work, and how that echoes through her family history. The pain of motherhood – in particular, childbirth – is also the subject of Lusztig's Maternity Test. In it, eleven women face the camera and read from a pregnancy forum post about a traumatic c-section birth. It's a powerful piece, not just because of the words and performances; it's rare to see the politics and pressures of having the perfect birth, and the crushing regret of not living up to those ideals, so candidly related on screen.

Other shorts in the program include Mama Virtual: Ana & Alyeda, part of Jeny Amaya's larger project documenting the lives of El Salvadoran immigrant mothers in Los Angeles, and Our Summer Made Her Light Escape, a wordless short by Sasha Waters Freyer that fuses 16mm found footage and new digital imagery. Mothertime, the longest piece in the program, is director Kristy Guevara-Flanagan's GoPro-shot video, using the portable camera to document her day-to-day life with her toddler. Subject and medium work together here seamlessly, creating an abbreviated Jeanne Dielman, a 21st century portrait of the minutiae of motherhood that no thoughtless Hollywood comedy could approximate. Irene Lusztig and curator Mathilde Walker-Billaud will be in conversation after the screening.