The Miracle of Morgan's Creek 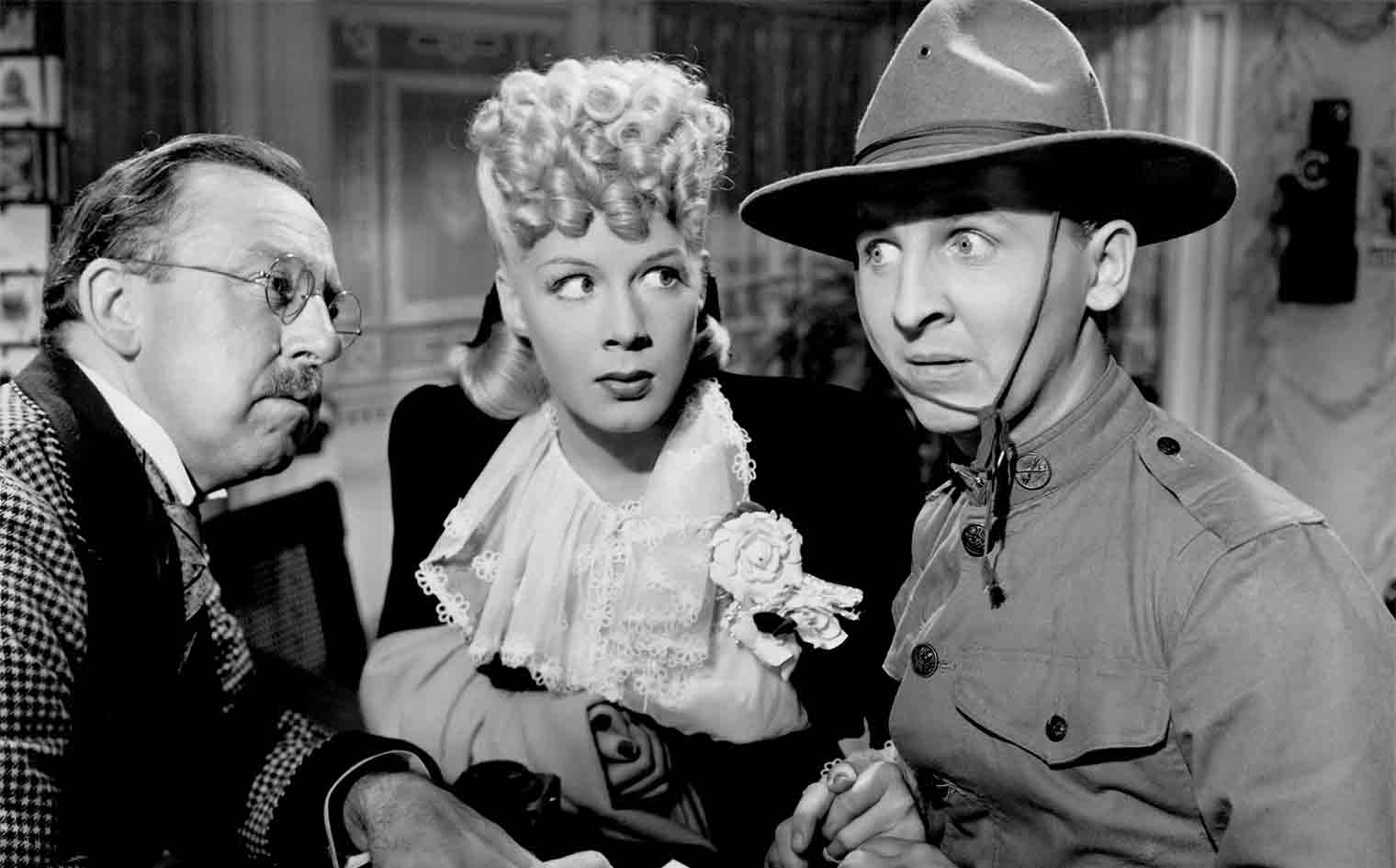 The perfect antidote to all those reruns of It’s A Wonderful Life every December, Preston Sturges’s The Miracle of Morgan’s Creek (1944) twists all the folksiness and neighborliness associated with small-town Americana into a spectacle of the grotesque. A reimagining of the nativity story as a bawdy joke, Morgan’s Creek is the story of a young girl, Trudy (Betty Hutton), who gets too drunk at a “kiss the soldiers goodbye” party and wakes up the next morning amnesiac, married, and pregnant with sextuplets. As Trudy tries to save her reputation by convincing her wimpish suitor Norval (Eddie Bracken) to commit bigamy, one wonders if the miracle of the title isn’t the fact that this film ever got past the Hays Code.

The particular genius of Sturges’ madcap satires of American morals is that he never conflated cynicism with criticism, as many high-minded artists do. While skewering small-town small-mindedness, Sturges sticks to friendly ribbing and avoids moralistic rebuke. He sees through the narcissistic buffoonery of Trudy, who claims that she’s aiding the war effort by attending a rowdy party, and the hypocrisy of the Justice of the Peace, who pontificates about the sanctity of marriage moments after bungling through Trudy and Norval’s $2.00 elopement. But ultimately Sturges treats them not as condemnable clowns, but as sympathetic and fallible humans. They are nuanced characters, not tropes, and their affection for each other, as buried under folly and neuroses as it is, is real. As much as they may express a loony American temperament, Sturges never condescends to make a point of it.

In many ways this is as much a product of Sturges’s keen casting as it is of his intelligent script-writing. While as a director Sturges is a self-effacing presence — everything from the coverage to the lighting is best described as highly conventional — his sense of casting is as ostentatious a trademark of his craft as deep focus composition is of Orson Welles’s (to name another early 40’s Hollywood enfant terrible). Sturges operated with a roster of 40-odd character actors whose repeated emergence in each of his eight Paramount films gives them a ritualistic and familial feel.

Take William Demarest, for example: Sturges’ most recognizable and meatiest character player, a middle-aged grump with a short temper and conceited sense of authority, able to go from a gun-loving upper-class souse wreaking havoc on a commuter train (The Palm Beach Story) to a tender-hearted sergeant benignly manipulating people for patriotic purposes (Hail the Conquering Hero). In Morgan’s Creek Sturges casts him as the ill-tempered patriarch, Mr. Kockenlocker, who cleans his guns menacingly when Norval comes around to take Trudy on a date. Sturges affection for Demarest’s sour-faced mugging is infectious and allows his character to move beyond cliche even as he embodies age-old stereotypes. When he ultimately shows his softer side, deciding to help Trudy and Norval in their witless schemes, it feels natural because of the familiarity Sturges bakes into all his characters. 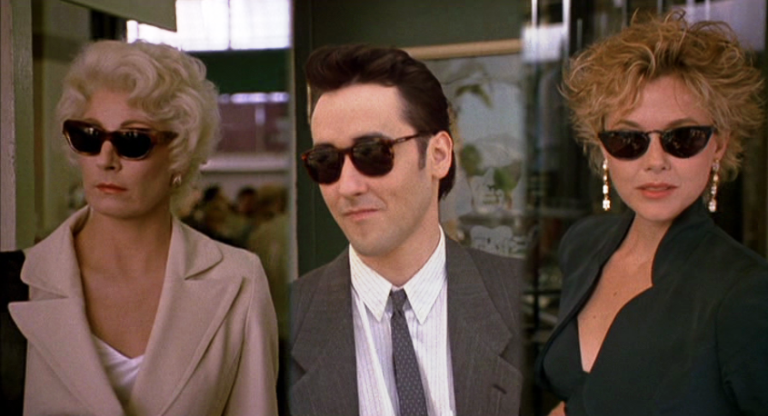