To Love, Honor and Obey + Inside Women Inside 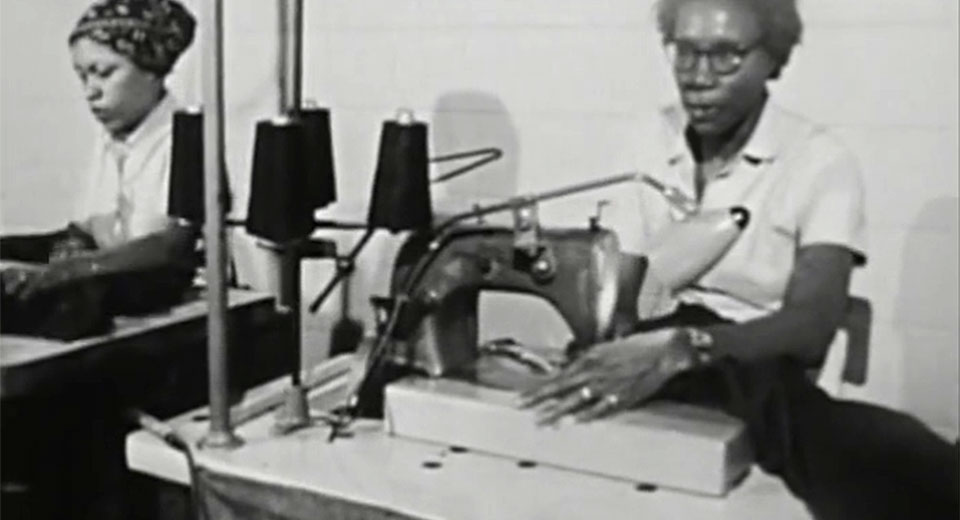 Hidden behind walls and isolated from the public, narratives of violence against women within the prison system and the home alike often remain untold. Continuing the vital series Tell Me: Women Filmmakers, Women’s Stories, programmed by Nellie Killian, the double-billed Third World Newsreel documentaries To Love, Honor and Obey (Christine Choy & Marlene Dann) and Inside Women Inside (Christine Choy Cynthia Maurizio) give voice and body to the systemic injustices that to this day affect women across all ethnic and economic circumstances. Taken together, the films demonstrate the absolute necessity of exploring not only the trauma and lasting effects of abuse, but the conditions that allow for such a thing to persist at all.

As it might be gathered from its title (which proves to do a bit of double duty itself), the first film, To Love, Honor and Obey, jumps off from the institution of marriage. Opening with a series of cartoons—veiled brides, aged couples, families with children—set over a bed of Billie Holiday’s “Our Love is Here to Stay,” the benign representations of nuptial life is cut short the wail of an ambulance siren that ushers in still photographs of battered women. As if presenting before and after shots, the juxtaposition of the cartoons next to the printed reality of these women’s married life introduces the dichotomy that marks the rest of the film as we hear about the hopes and expectations of the victims, both in relation to their abuse and their hope for the future and their children.

Inside Women Inside, shot entirely within prisons—the North Carolina Correctional Center for Women, and the Correctional Institute for Women at Rikers Island—mirrors the lack of place within To Love, Honor and Obey while giving firsthand accounts from inmates about the demeaning living conditions facing the incarcerated women.

Still, despite all of the pain, the pulsing feeling that an entire system is hellbent on keeping women oppressed, there is hope. An understanding that civil equity will emerge within communities built on shared experience, respect, and compassion rate than blame, oppression, and violence—like the shelters that the women flee to or the discussions that take place between the incarnated women. As the bell hooks quote goes: “Communities sustain life—not nuclear families or the “couple”…There is no better place to learn the art of loving than in community.”