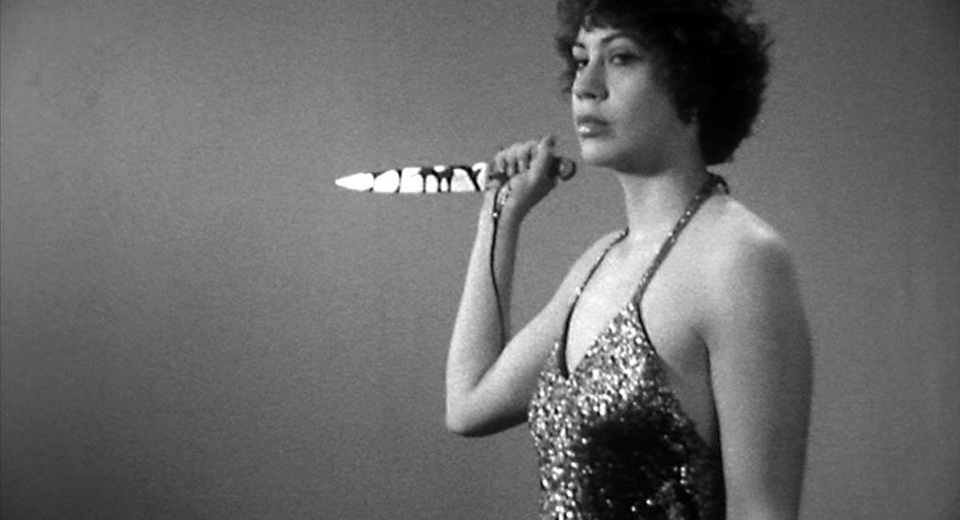 Over the next two months Spectacle screens the narrative films of Mark Rappaport. On the occasion, today we feature a wide-ranging interview with Rappaport covering the travails of low-budget narrative filmmaking; collaborations with interdisciplinary artists, writers and performers like The Wooster Group, Peter Campus, and Charles Ludlam; and anecdotes related to his stint cutting trailers for Radley Metzger and an unrealized Roy Cohn project that would have starred Michael Imperioli of The Sopranos.

In his intro, Tyler Maxin writes: "Rappaport has been credited as a forerunner of the modern video essay due to his dual '90s faux-biographical features Rock Hudson's Home Videos and From the Journals of Jean Seberg. His earlier narratives reveal him to be a pioneer of another sort: they're a glimpse into an alternate set of possibilities for the development of independent film, the eerily fully-formed American response to Euro arthouse that never was."