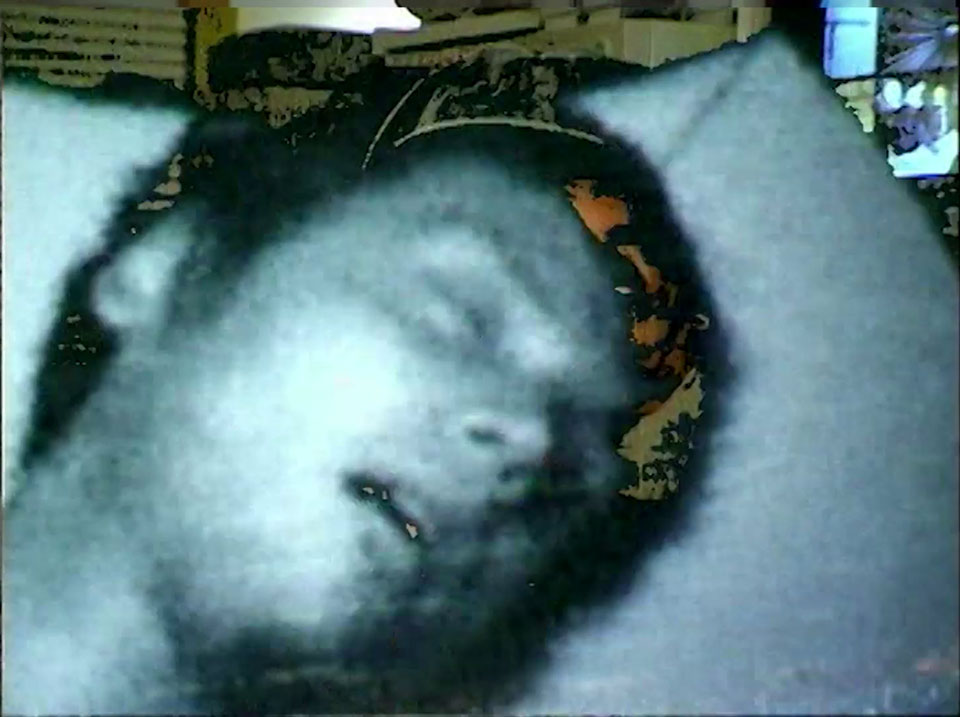 In the mid ‘90s, two filmmakers set out to make a horror movie using consumer camcorders and produced one of the more innovative films of the decade, helping to reinvent the found footage narrative. But it’s probably not the one you’re thinking of: Stefan Avalos and Lance Weiler’s The Last Broadcast, released a year before The Blair Witch Project and made for $900, was the first digital film distributed to theaters via satellite. Like its counterpart, Avalos and Weiler’s film also seized upon the possibilities of an increasingly connected public to create a shroud of mystery around the work by leveraging the internet as both an internal narrative device and external marketing tool. Was this story real? Were three men really murdered in Pine Barrens of New Jersey?

The Last Broadcast follows a documentary filmmaker investigating what happened to two public access television hosts who were allegedly murdered in the Pine Barrens while searching for the Jersey Devil. The filmmakers themselves portray the two hosts (named Steven Avkast and Locus Weiler) as they simultaneously broadcast their search on television and the internet. They and their sound man end up going missing and are thought to be murdered by the psychic they bring along with them to help find the Jersey Devil. The use of Internet Relay Chats is heavily featured in The Last Broadcast, with the hosts using it to interact with audiences throughout their shows.

In contrast to Blair Witch, The Last Broadcast reveals its fabricated nature — rather than blur the lines between fact or fiction, it shows its cards, lifting the curtain on the magic show. However, much like litany of urban myths dissected on the old “Superstition” section on Snopes.com, our perceptions of truth are still challenged by these films. The internet might be thought to clarify the underlying facts and fictions behind these narratives — but since the release of The Last Broadcast, we’ve learned that the increasing spread of information obfuscates as much as it reveals. Perhaps for this reason, the myth of the Jersey Devil still holds sway, and the power to create new stories along with it.

The Last Broadcast is streaming on Prime