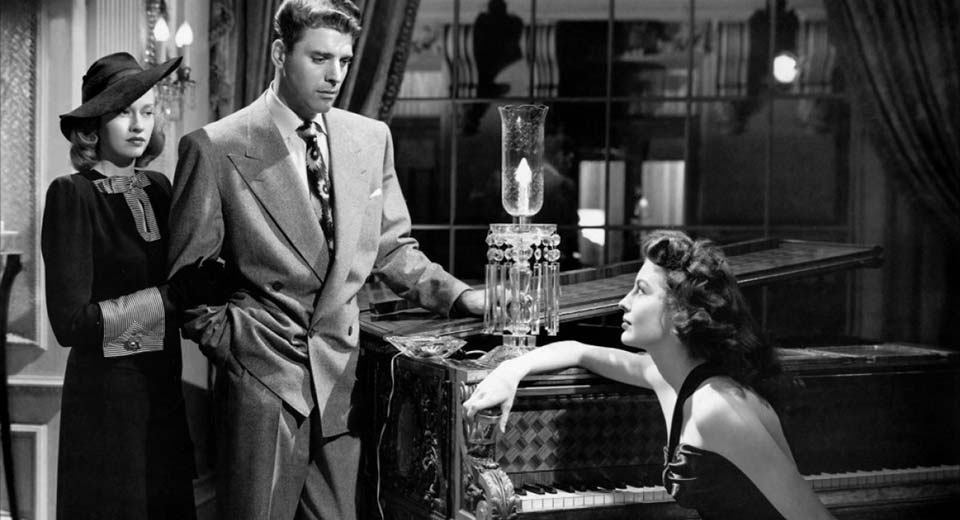 Ernest Hemingway’s 1927 short story gets the noir runaround in the 1946 adaptation (the first of many!) of The Killers directed by German expat Robert Siodmak, whose penchant for chiaroscuro and deep well of misanthropy lend themselves perfectly to this jet-black crime caper. Starring square-cut specimen Burt Lancaster, in his film debut, as the target of a small town murder plot, this taut potboiler teems with diner grease, cigarette smoke, and gasoline fumes—exactly the kind of heady bouquet that will leave you dizzily on edge until the credits roll. Released within a year of D-Day, Siodmak’s post-War angst fest is an early entry into a nail-biting canon that placed average Joes like Lancaster’s “Swede—and his creeping feelings of obsolescence and status anxiety – at the forefront of a new and frightening genre.

Swede’s journey to the business end of a .38 reveals a gritty origin story that imbues timeless gangster skullduggery with a hard luck boxing story and—what else?—a backstreet love triangle between the square-jawed fallen prizefighter and an especially appetizing Eva Gardner. The superficial stakes are comically low, but as with any noir worth its rolling tobacco, it’s the simmering motive behind this $25,000 hit job that makes this prize worth killing for. And kudos to hitmen Max and Al, played with thick-lipped humorlessness by veteran character actors William Conrad and Charles McGraw, for proving that anyone can bump off a station attendant and make off with the bag, but it takes a real piece of work to revel in the execution.