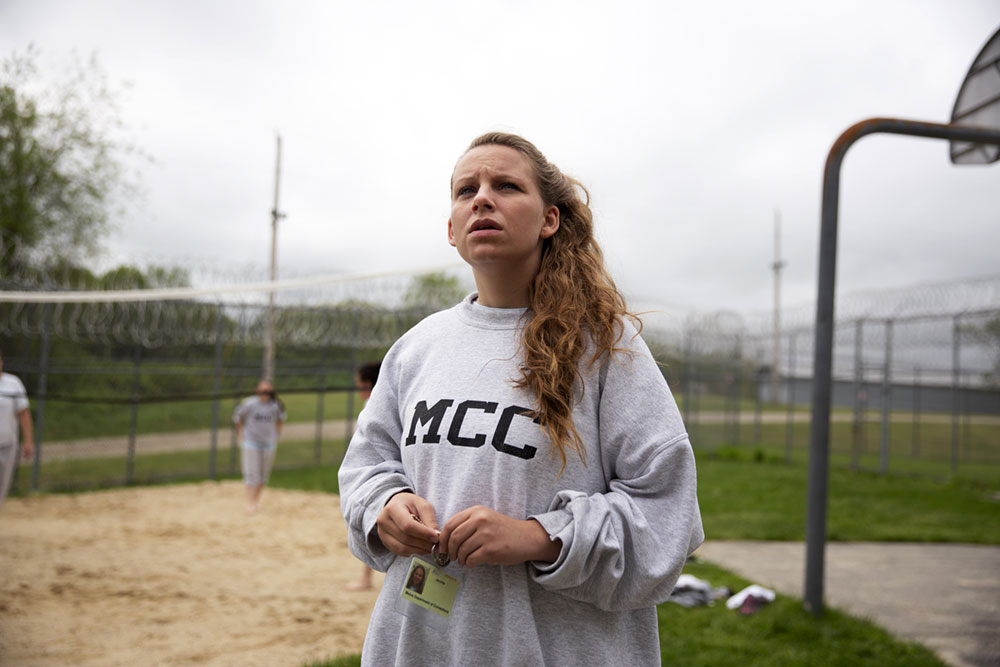 Jacinta opens with the kind of sun-drenched, smile-filled home movie footage common to the portrayal of addiction, perhaps most effectively exemplified by the A&E show Intervention. When it premiered in 2005, Intervention unblinkingly revealed the now familiar cycles of trauma and drug abuse, always with the brittle promise of recovery. Jacinta is that story too. It fits within a growing documentary subgenre alongside the likes of 2009’s The Wild and Wonderful Whites of West Virginia (a far more controversial Tribeca Film Festival premiere) and the 2018 Netflix release Recovery Boys. Its subject is the human interest story of our times, a portrait of a nation increasingly defined by the opioid epidemic and by the unimpeded growth of both the pharmaceutical and prison industries.

It’s also a singular portrait of a woman uniquely devoted to an undeniably flawed mother, to the detriment of herself, her other family members, and most painfully, her own daughter. The film begins with Jacinta thirty days from completing a nine-month sentence in the same correctional facility where her mother Rosemary is also doing time; the two steal intimate, tear-filled moments in the yard and regale the other incarcerated women with tales of drugs, thievery, and a violence that Rosemary inculcated in her daughter at a young age. We then watch the short days following Jacinta’s release to a sober house—marked on-screen with a growing sense of trepidation—before her relapse, and the weeks and months that follow as she descends into increasingly risky, drug-induced behavior.

As the documentary reveals through the recollections of family members and Jacinta’s own telling, her drug use began in her early teens, shortly after moving in with her mother—and shortly before she gave birth to Caylynn. Rosemary has already describedf her own life with a similar timeline, though their shared history of childhood sexual abuse surfaces only later in the film. Scene after scene concludes with Jacinta, her father Rick, her brothers, her daughter, her in-laws, whomever is present, in tears. A bone-deep weariness pervades, most devastatingly in Jacinta’s insistence on taking a plea deal before her lawyer is able to develop a case that might shorten her sentence; when the judge encourages her to wait, she repeats only that she is “too tired.” Many will recognize what she’s really saying: she just wants her mom.

A mom who pushed her daughter into sex work at age fifteen to support their drug habits, as we learn shortly before the end of the film. The detail is timed to emerge as one more painful detail in the all-encompassing tragedy of their lives, rather than to inspire judgment. Director and cinematographer Jessica Earnshaw’s cinéma-vérité approach to her subject, who she filmed with remarkable access for three years, both builds and necessitates an openness from audiences—a shared vulnerability that is rare within the current onslaught of streaming documentaries. The film has also inspired the age-old hand-wringing over the ethics of hands-off observational documentaries. During a particularly suspenseful sequence, for example, Jacinta is barely conscious while driving through the depressed streets of small-town Maine, and Earnshaw continues to record. But why should we ask a documentarian to intervene in this, a microcosm of the nationwide problem bereft of intervention from those with the power to do so?

Jacinta is streaming on Hulu and screening this week at AMC Empire 25. 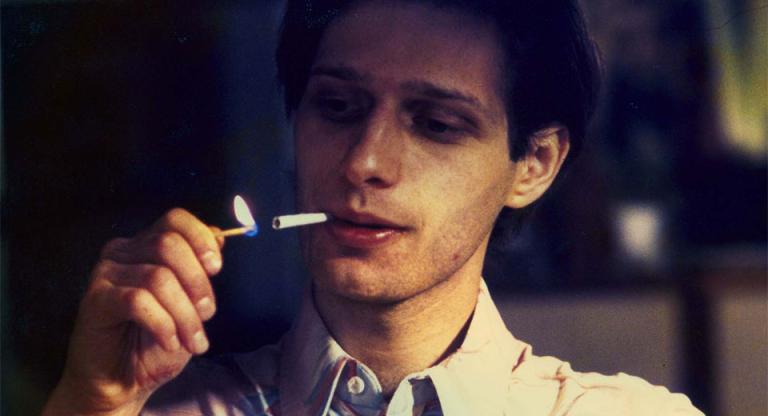 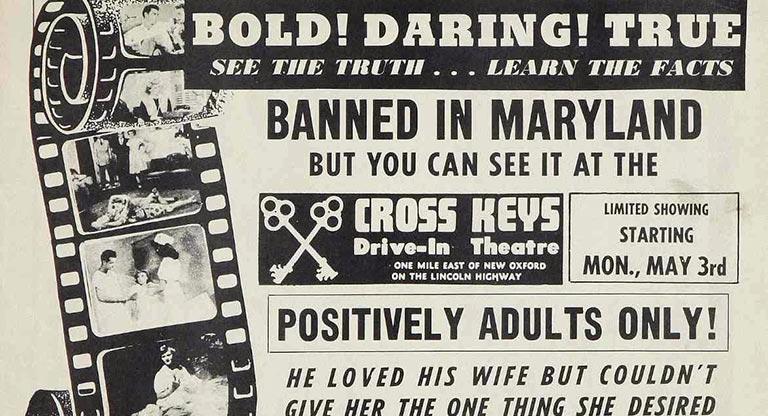