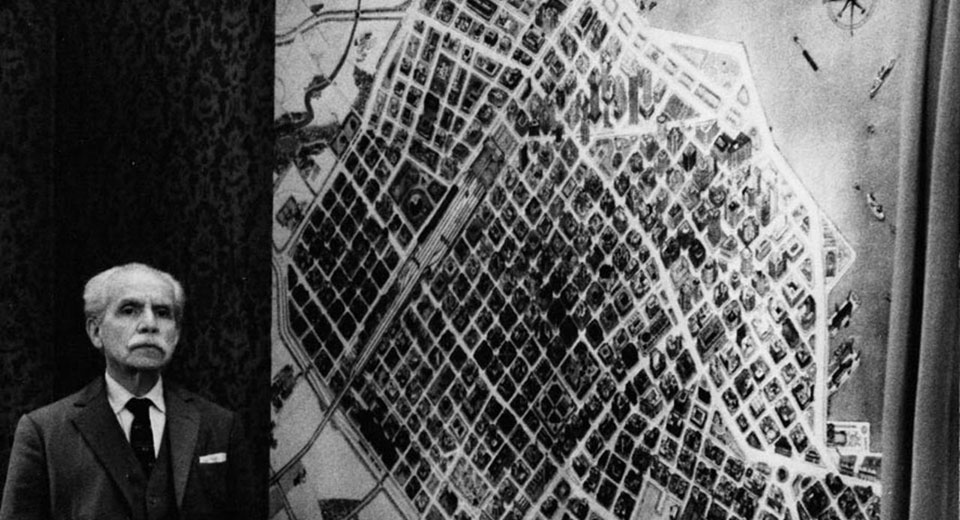 Invasión has an impeccable pedigree: director Hugo Santiago was an assistant to Robert Bresson, who worked on The Trial of Joan of Arc; starring Argentine composer Juan Carlos Paz and high-profile Argentine actors Olga Zubarry and Lautaro Murúra; and scripted by literary titan Jorge Luis Borges and his frequent collaborator Adolfo Bioy Casares. Despite (or because of) its impressive creative team, Invasión was thought to be lost to the Argentine dictatorship after dangerous elements were destroyed. Thankfully, the missing footage was recovered decades later, and a 35mm archival print screens at MoMA today.

Since the film is screening as part of the impressive Future Imperfect: The Uncanny in Science Fiction series, one might expect an alien invasion, or invading armies of untold strength. Instead, the title invasion is shrouded in mystery (unsurprisingly, for fans for Borges), and the film uses a mix of film noir, political thriller, nouvelle vague, and science fiction elements to retell the story of The Iliad. A group of shady middle-aged men are tasked by the mysterious Don Porfirio with defending their city from foreign invaders. Their defense goes wrong at every turn, and the mission becomes more and more dangerous and twist-y.

There’s no surprise why the Argentine dictatorship wanted to censor the film; the squad of defenders act like an Argentine secret police, killing the revolutionary invaders without pity. Violence fills the train yards, the stadiums and the cafes of Invasión, reflecting through a sci-fi lens the real-life threats implicit living under a dictatorship. Thankfully, this shadowy, (literally) dark film survived a brutal regime to be rediscovered today.

Invasión is streaming on Mubi (as of September 2020)