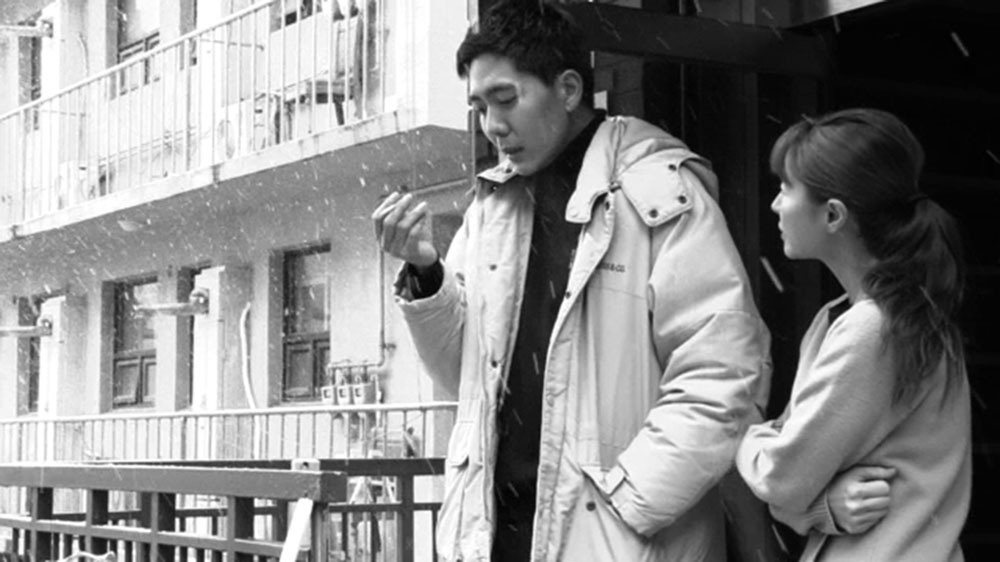 Hong Sang-soo has an affection for the absurd. His preferred flavor is of the quotidian variety, unspooled from our interactions with those around us: some complete strangers, others fraught lovers, and the rest in an odd liminal category of social relation. Hong’s films are seemingly guided by the faith that, thankfully, awkwardness and its ilk can be distinctly revelatory feelings—which is to say that discomfort can ripen with comic pleasure and, if you look hard enough, shiver with the profound. At 66 minutes, Introduction (2021), is slight but impressive. The film, one of the two Hong is releasing this year alone, sparkles with the sensitivity of an artist brilliantly attuned to the bizarre comedy of existence.

We follow Youngho (Shin Seok-ho), a young man whose chronic aimlessness frustrates everyone in his life, though least of all himself. Introduction stoically orbits around this irony, offering a muted humor, so much like its black-and-white palette, that gives each moment gentle gravity. Young-ho stumbles—albeit blithely—through life over the film’s three chapters. Love is, as always, the problem. To Ju-won (Park Mi-so), Young-ho’s doting girlfriend, love comes naturally, both as feeling and duty. Not so much to Young-ho, who doesn’t register an imperative to anything beyond his own caprices.

Young-ho finally commits to something beyond himself by deciding to become an actor—a very famous actor (Gi Ju-bong) tells him he’s “handsome enough” for it—but quits after being unable to embrace another woman while acting in a scene. Gestures between men and women are, the boy justifies, “absolute,” and so it would feel “morally wrong” to embrace a woman he was only pretending to love. The famous actor chides him, drunkenness spilling into an upset temper: “When a man embraces a woman, it’s all love! However small, there’s nothing but good!” And then yelling: “It’s so precious! So good and beautiful!” Young-ho nods and takes a shot of soju. Hong’s idiosyncratic humor shines here.

These characters and their tightly interwoven lives emerge in dialogue that is charming in its bluntness, and even more so in its discursiveness. Introduction’s characters often depart from the matter of their conversations to remark on each other and the world around them. They discuss the flavor of their tea, complain about how suddenly chilly it’s become outside, and reminisce about awkward confessions of love to one another; Ju-won stops mid-conversation to stare at the woman speaking to her before remarking bashfully: “You’re so pretty!” Conversation in this vein insists upon the idea that people—that we—are fundamentally strange, motivated by impulses that are unintelligible to ourselves. For Hong, our basic unintelligibility is not so much confounding as amusing. It is Hong’s divine ingredient, the premise that makes Introduction—and Hong’s other films—incisive spectacles of our intrinsic absurdity.

Spectacle, that is, because sight is essential here. Characters in Introduction are constantly looking: peering into puddles at their feet and gazing out onto oceans beckoning with infinity. Hong, too, through his camerawork, is looking at them. His rigorous commitment to zooming into his characters, these insuperable mysteries, begs another question: can we actually see more in others if we look closer? It would seem as though there is only so much we can intuit about ourselves or those around us, and most especially—most frustratingly—the people we love. But Hong would insist that there is more to be seen; cinema, if nothing else, is the aspiration to see. Later in the film, a character is devastated by the sudden loss of her eyesight; Hong’s eyesight, too, has been deteriorating with the years. Hong’s vision in Introduction transcends the physical; it defies literalism and brushes with vastness. It is an insistence on—to quote the drunken actor—the “precious,” the “good,” and the “beautiful” in our world that art alone opens us to. What a gift it is to see, Hong might say: to witness each other, to look into ourselves, and to peer into a film so marvelous that it peers back at us.

Introduction is screening through January 27 at Film at Lincoln Center. 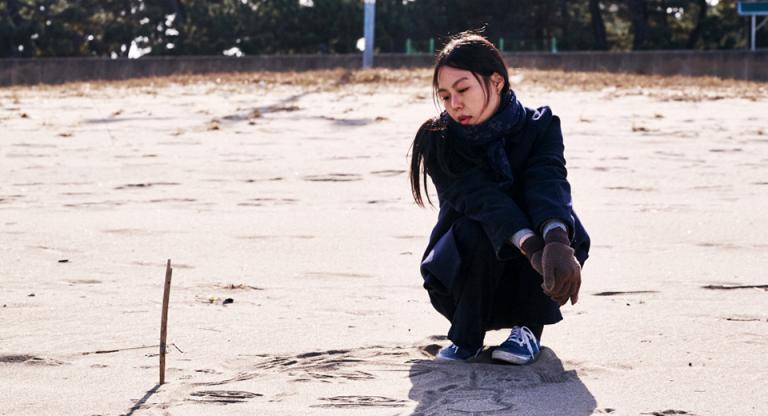 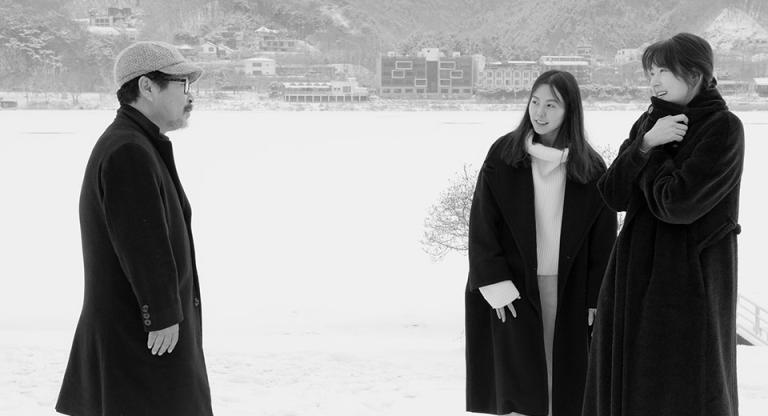 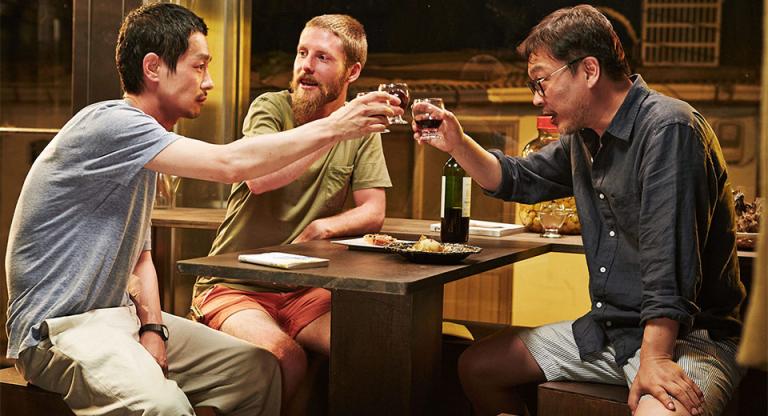