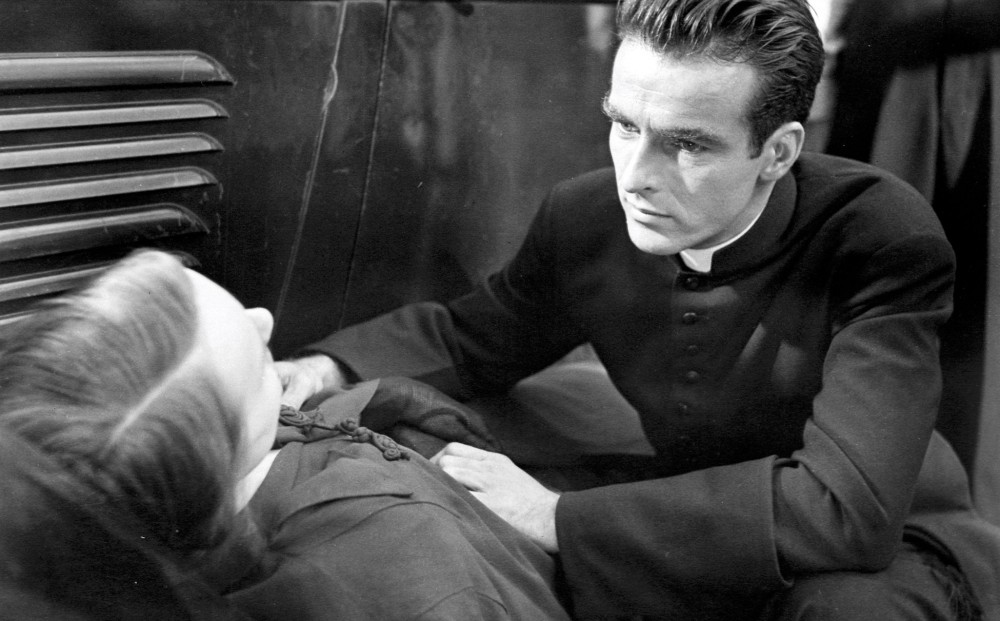 The soberest Hitchcock film was released near the end of a sort of a postwar lost decade between Notorious (1946) and Rear Window (1954), during which Strangers on a Train (1951) was his sole unqualified success. The bulk of the lot were subsequently dismissed experiments in long takes (The Paradine Case, Rope, and Under Capricorn), and 3-D (Dial M for Murder). But as with any master, the ignored and maligned works cough up their secrets and gain traction when the discourse around the sanctified ones starts cannibalizing itself. I Confess (1953) lacks the bombastic setpieces and charismatic star turns essential to the Hitchcock signature, but it does feature one of the most complex performances in any of his films as well as his most authentically disturbing villain.

Montgomery Clift plays Father Michael Logan, a brooding priest in Québec City. Such is his commitment to Catholic principle that upon returning home from the war he sponsors a pair of German refugees, Otto and Alma Keller (O.E. Hasse and Dolly Hass), to act as housekeepers at his church. After an expressionistic opening sequence in which a silhouetted priest, given away by the flowing cossack, flees a murder scene, Hitchcock truncates the would-be mystery in the next scene, where Otto details his guilt to Logan in the Church confessional. Tortured by the sanctity of confessional, Logan refuses to betray Keller to the police, but the burden of the secret leads to his slow, silent implosion. The investigation closes in on him after it’s revealed that the victim was blackmailing the priest with insinuations about the latter’s relationship with the wife of a local administrator. Keller seizes the opportunity to escape suspicion and plots against his confessor.

The Method-sculpted Clift was an uncomfortable fit for the part given Hitchcock’s predilection for charming everymen. The former’s intensity grounds the film in a private anguish that the director’s characteristic droll humor might have undermined if it were present. Instead, we’re confronted with a character who has a thousand unspoken thoughts beneath every line he utters. Throughout the film, you can pick any point on Clift’s face and see the depth of Logan’s torment. His counterpart, Hasse’s Keller, possesses an opportunistic evil cloaked in self-pity and feigned pleasantries perpetually on the brink of explosion. Of all Hitchcock heavies, he’s the one you’re most likely to encounter in line at the DMV. The two performances alone are worth the price of admission, but plenty of minor-key Hitchcockian flourishes (photographic and editorial) also justify the trip. 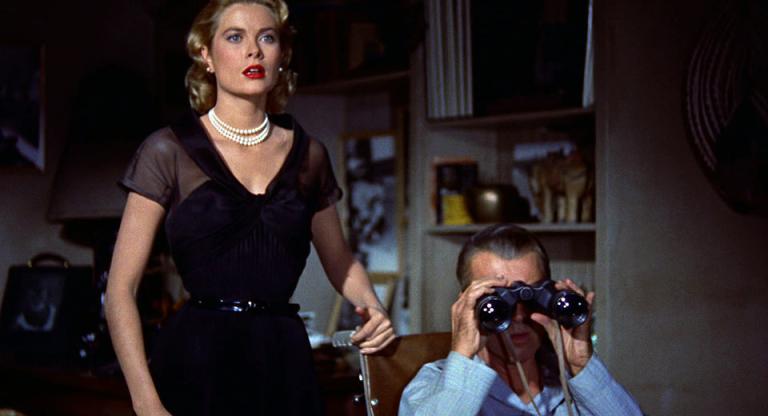 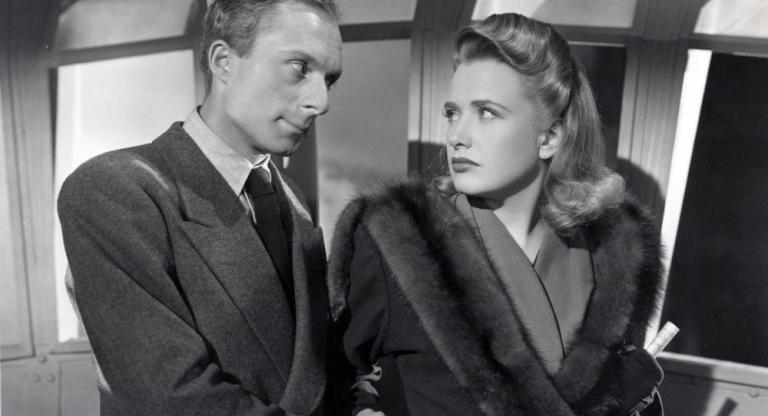 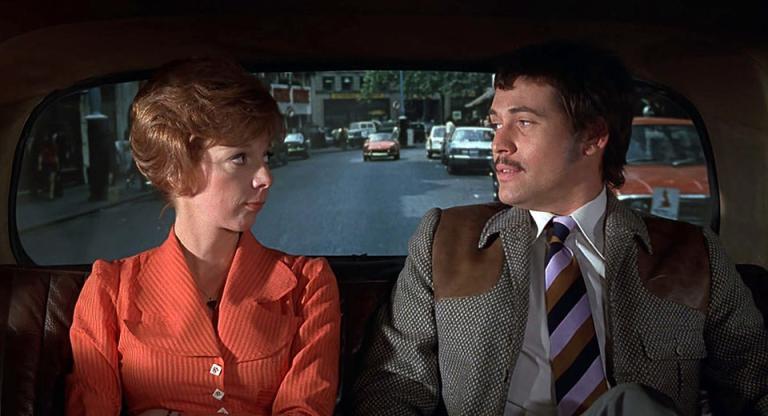