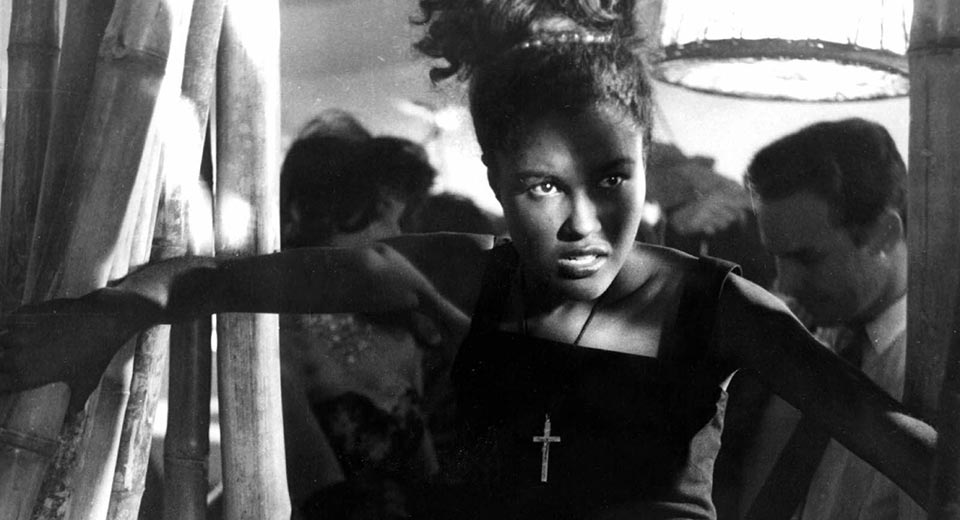 If the formal element most strongly promoted by Soviet filmmakers was montage, then the narrative element that received the most serious treatment was without a doubt the collective protagonist: the sailors in Battleship Potemkin, the factory workers in Strike, the inhabitants of Moscow and Kiev in Man with a Movie Camera. The individual hero was a bourgeois conceit, propagating the myth of unique subjectivity and preventing the development of class consciousness. The socialist-realist 30s and 40s restored to glory the exceptional personality, starting with Chapaev in 1934. During the Khrushchev Thaw, Mikhail Kalatozov—who had been accused of "formalism" earlier in his career—gained international fame with his WWII drama, The Cranes Are Flying (1957), but his most impressively executed and politically urgent film has to be his episodic chronicle of the Cuban Revolution, I Am Cuba (1964). Forty years after the high-water mark of Soviet cinema, Kalatozov returned to Eisenstein and Vertov's combination of revolutionary narrative devices (e.g. the collective protagonist) and formal vanguardism (e.g. expressive editing) and did it with even more breathtaking skill and wizardly ingenuity.

Even the most embittered skeptic will be floored by Sergei Urusevsky's adventurous camerawork. At a decadent Havana pool party, the camera descends from a rooftop beauty pageant to another terrace two stories below, roams among the city's cosmopolitan leisure class as they suck down their cocktails through frozen smiles, then glides over the swimming pool's surface, and finally submerges itself among the bikini-clad, frolicking playmates. At a martyred student revolutionary's wake, the camera starts at street-level, following the procession, then crawls up the wall to the third-story balconies from which the neighborhood's residents are raining down flowers, crosses the street and passes through a window into a cigar workshop, dollies through it as a handful of cigar-rollers get up from their stations and unfurl a large Cuban flag, then follows the flag out the window and glides along the street at three stories' altitude, observing the procession down below like a guardian angel.

The editing is no less ambitious. The frantic montage that accompanies the indebted farmer's fury as he hacks at the sugarcane that no longer belongs to him is matched in desperate energy by the lateral thrashing of the camera. When Enrique the student revolutionary is shot by the classically evil chief of police, we see through his eyes as his vision blurs: the image goes out of focus, becomes solarized, and ends in a freeze-frame—a representation of death unique in the history of cinema. Towards the end of the film, when a shepherd's family is being bombed by Batista's air force in the mountains, a strange cut creates an abrupt shift of mood. The blast that seems to kill the shepherd's son is accompanied by that almost Looney Tunes-like cut used by Godard at the end of Pierrot le Fou, a close-up cutting to an extreme long shot at the exact moment of the explosion, which comically deflates the otherwise tragic moment.