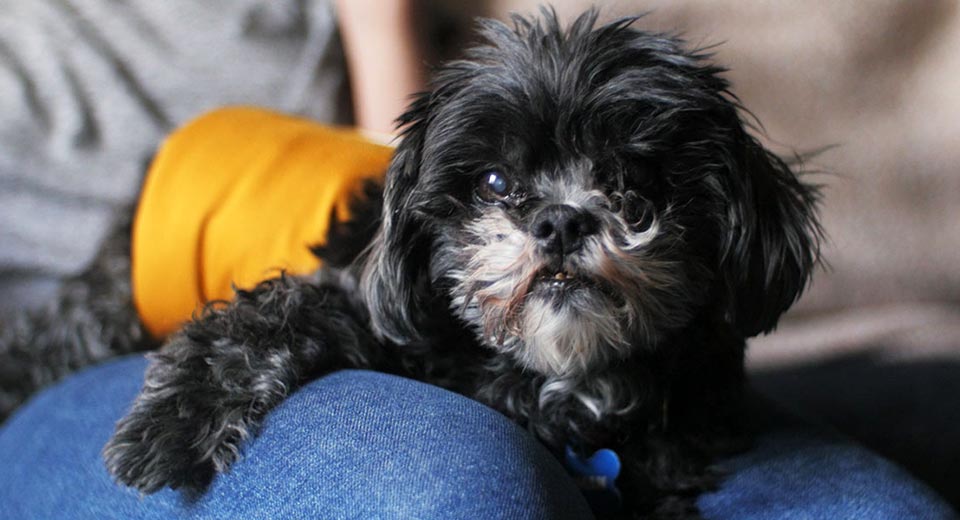 The 8th annual First Look Festival at the Museum of the Moving Image closes today with two captivating and thought-provoking international shorts programs organized by Eric Hynes and David Schwartz. The 2:00 pm program features documentary shorts by emerging and established filmmakers whose concise and insightful works offer unique perspectives on the perennial themes of belonging, family, and failure. Among the seven films featured are three world premieres, three New York premieres, and one North American premiere—making for a diverse and eclectic lineup of festival favorites alongside new discoveries that have yet to play for a local audience.

The program opens with Jeff Reichert, whooffers an immersive underwater soundscape and "cine-poem," followed by Sophy Romvari, who gives not one, but two brief chronicles: the first, about a young woman who struggles to confront her dog's impending mortality; the second, an evolution of her late grandmother's apartment in Budapest. Next is Joe Callander's loving portrait of a crusty old Vermonter whose honesty is disarming, reminding the viewer that "you can learn a lot by the way you fail." Wyatt Wu's Nai-Nai is strikingly intimate and as real as it gets, bestowing a very personal glimpse into his aging grandmother's inner thoughts and daily routine. Iyabo Kwayana's Practice examines the mesmerizing dynamics of discipline, crowds, and collective action at the Shaolin Tagou Martial Arts School in Bozhou, China. And finally, Charlie Lyne's Lasting Marks presents a starkly moving personal account of the impact of an investigation that led to the criminalisation of consensual sex for the queer community at the height of the AIDS epidemic—an impressive feat of storytelling considering the filmmaker's minimalist approach, limited to voiceover narration and archival stills. So put on your thinking cap and head over to Astoria this afternoon for a rewarding 70 minutes that'll turn the gears and whet the appetite for more to come from the filmmakers above.