An Evening with the New Negress Film Society 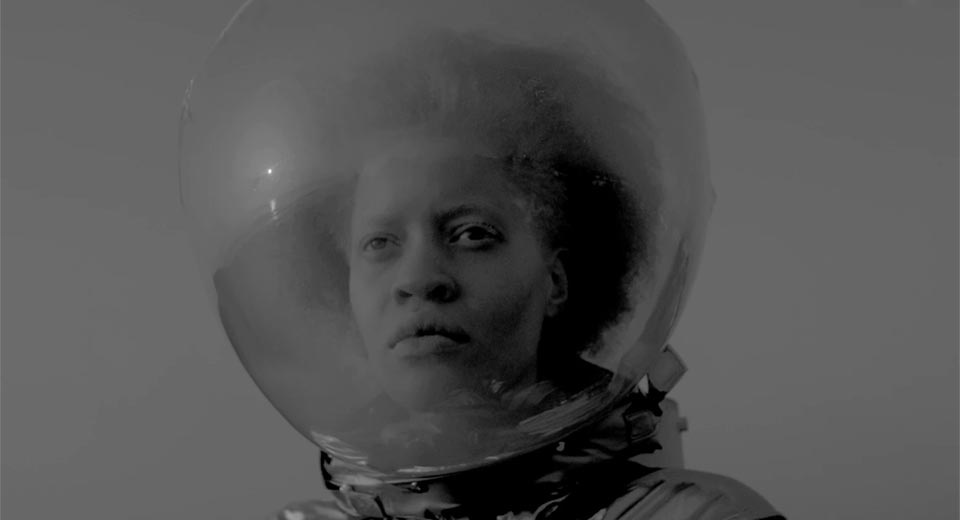 Tonight  Anthology Film Archives screens a program of short films by The New Negress Film Society,  a collective of black women filmmakers dedicated to promoting experimental films that raise awareness for marginalized voices—often breaking aesthetic and political boundaries to challenge audiences and offer alternative perspectives on black female identity. Tonight’s screening is the second in a series of three entitled This Is You Reading My Diary,  which is organized around the problem of coming-of-age for protagonists whose power is denied and must be reclaimed in new and unexpected ways.

The films are refreshingly diverse in content, tone, and style, which speaks to the collective’s commitment to inclusivity and artistry. Stefani Saintonge offers a glimpse of the evolution of black female sexuality through the eyes of a seventh grader—a more traditional fictional character study—while Chanelle Aponte Pearson explores the same in a portrait of activist Ryann Holmes, whose efforts to support queer and trans POC are documented in a verité style that lends itself to an organic exploration of intimacy and identity. Dyani Douze & Nontsikelelo Mutiti take an emphatically nonlinear approach that puts archival sound at the forefront of the cinematic experience, while Ja’Tovia Gary presents two very distinct works—“a meditative invocation on transcendence as a means of restoration”, and a documentary portrait of rapper Cakes Da Killa, an outspoken and openly gay man who transcends the stereotype of black male MC and whose humor and honesty are infectious. Frances Bodomo’s offerings include adaptations of a fellow filmmaker’s death-themed dream and the true story of the failed 1964 Zambian space program. If tonight’s program is any indication of the energy and imagination with which these women are imbued, there’s no doubt lots to look forward to from New Negress in years to come.