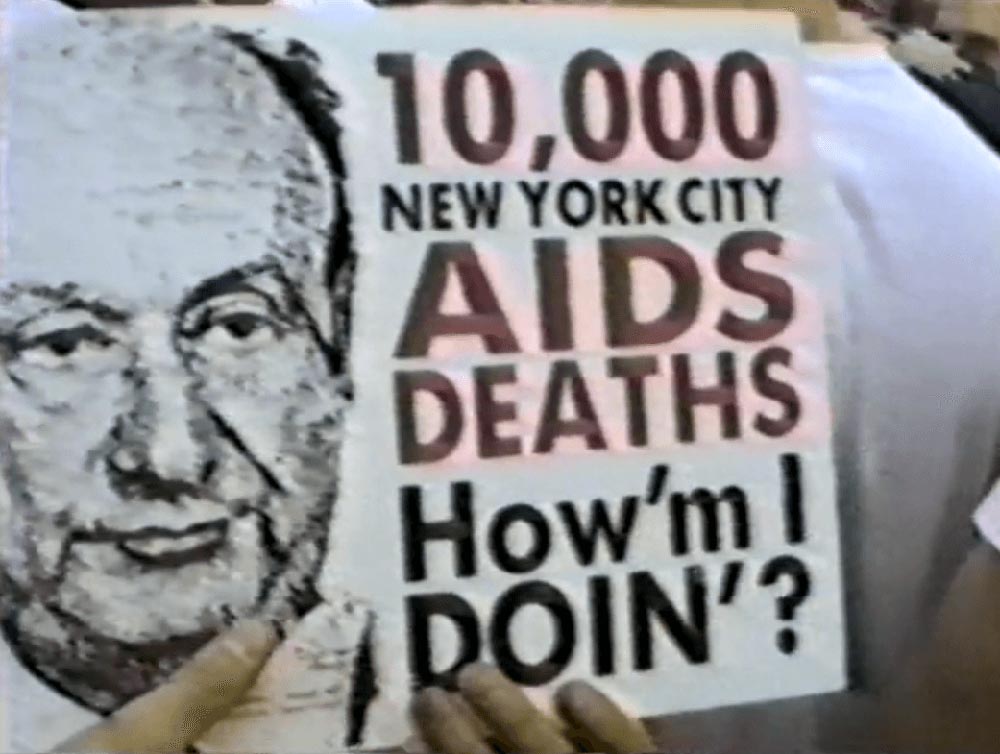 In 1990, Jesus Christ himself visited St. Patrick’s Cathedral in Manhattan to protest cardinal John O’Connor’s attempts to stymie information around safe sex and HIV transmission. Amidst a frenetic sea of protesters staging a die-in at the church, the late ACT UP member Ray Navarro, dressed as Christ in a crown of thorns, pleads to the camera, “make sure your second coming is a safe one. Use condoms.”

Interviews with the protestors make their grievances clear: O’Connor’s pro-life lobbying and campaigns of disinformation are leading to mass deaths among both men and women from AIDS-related illnesses. But when a mainstream news crew asks an ACT UP member to produce a ¾” Umatic tape of their footage from inside of the cathedral—where the news crews dare not set foot—the protestors are frustrated that the footage is edited and dubbed over, turning their action into a finger-wagging joke by a group whose “lifestyle” “most American’s disapprove of.” The videotape cuts to young, slick-haired Matt Lauer: “Is nothing sacred anymore?... There are some who are going to say, oop!, those homosexuals. Here they go again.”

Like a Prayer (1990), the third and final video produced by the first iteration of ACT UP’s DIVA (Damned Interfering Video Activist) TV affinity group is not an objective document. Every frame bristles with intelligence, cynicism and fury. It’s smartly edited to both provide a more accurate depiction of ACT UP and WHAM!’s (Women’s Health Action Mobilization) action at the cathedral, and critique the media’s depiction of the event in something like real-time. DIVA TV’s videotapes open emblazoned with the following mission statement: “WE ARE COMMITTED TO MAKING MEDIA WHICH DIRECTLY COUNTERS AND INTERFERES WITH DOMINANT MEDIA ASSUMPTIONS ABOUT AIDS & GOVERNMENTAL NEGLIGENCE IN DEALING WITH THE AIDS CRISIS.”

In Alexandra Juhasz’s book AIDS TV, she quotes founding DIVA TV member Catherine Saalfield as saying that DIVA “makes videos by, about, and most importantly, for the movement.” This alternative form of news-making could, thanks to the advent of early portable digital technologies and editing systems, be relatively quickly and easily disseminated among ACT UP’s membership, providing information on everything from dental dam usage to living with advanced AIDS that could certainly not be accessed via broadcast news. As other videomaking groups within ACT UP attempted to wrest a foothold in professional media, DIVA TV vowed to remain DIY and collective-minded. Their membership carried cameras at all times—partially to provide protection and counter-surveillance against NYPD officers—and often ended up on camera as well as behind: Target City Hall (1989), which documents a die-in aimed at Mayor Ed Koch’s policies on houselessness that March, opens with DIVA TV member Gregg Bordowitz (best known for his own autofictional films such as Fast Trip, Long Drop) leading a demonstration on counter-police self-defense. Later, the tape takes a turn when DIVA member Catherine Saalfield is one of many ACT UP women who are illegally stripsearched by NYPD officers after being arrested. “Jail [that day] was like the high school we never had,” a protestor says caustically to the camera. “Lots of camp songs, camp jokes, and camp personalities to make our jailers miserable.”

DIVA TV’s tapes often displayed a dynamic cinematic sensibility. There is a riveting long shot in Target City Hall that swirls in the midst of a semicircle of ACT UP members who one by one are called on to state any concerns for their safety that they harbor before linking arms and marching into the street. The third tape, 1989’s Pride 69-89, intercuts Koch’s ironic memorialization of the Stonewall Inn with footage of The Wizard of Oz’s wicked witch attempting to lull her quarry to obedient doom. In all three tapes, frenzy and immediate danger are palpable. These are frantic transmissions from the center of a storm, providing its audience with information that just might save their life.

Author, film producer and ACT UP Oral History Project co-director Sarah Schulman will introduce these three DIVA TV videotapes at Light Industry on Friday, June 18 to mark the recent publication of her book Let the Record Show: A Political History of ACT UP New York, 1987-1993 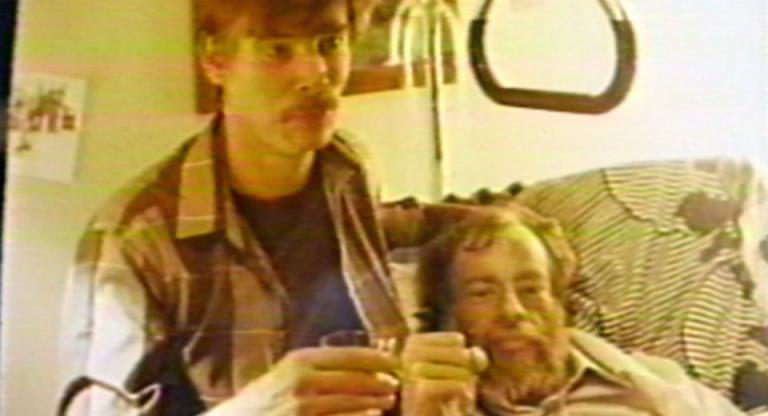 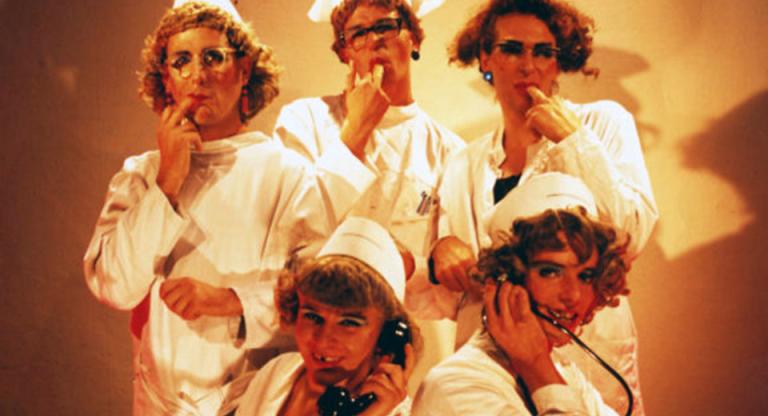 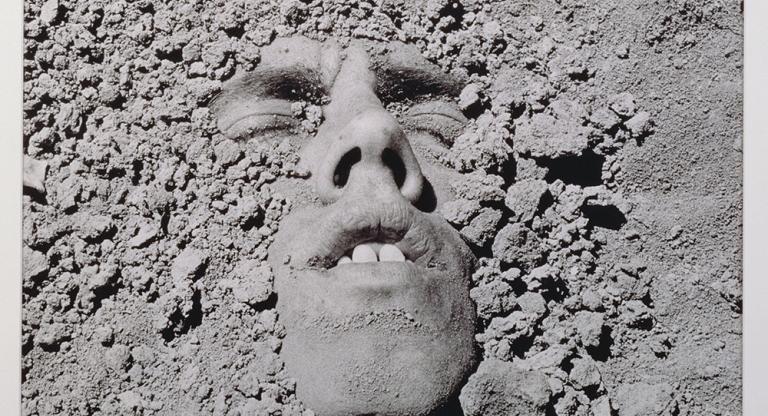