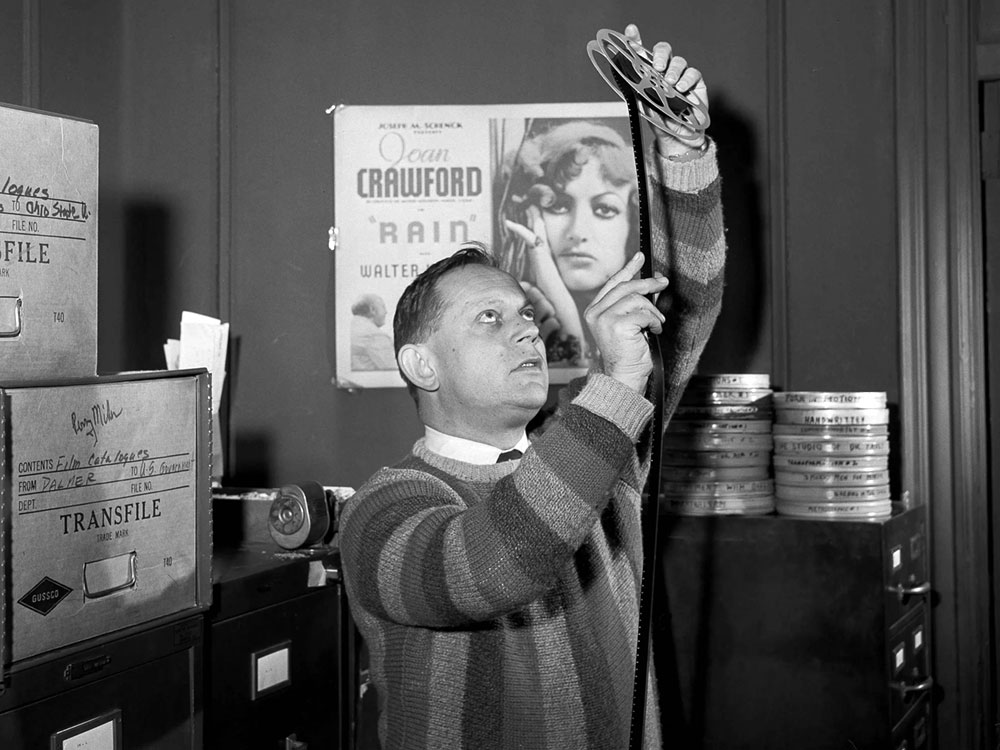 This autumn, venues all over the city are celebrating the centenary of Amos Vogel. Phrases like “a towering figure in the independent repertory scene” underplay Vogel’s role; in action and word he demonstrated film was art—a medium uniquely suited to capture the present era’s uncertainty. Other writers have better summed up Vogel’s clear-eyed antagonism, but nothing could represent him more superlatively than his own programming. And so Anthology Film Archives, a space it’s safe to say wouldn’t exist without Vogel, presents their facet of the man with the series “Amos Vogel Centenary: Cinema 16.”

By switching from public screenings to membership subscription soon after forming, Cinema 16 managed to skirt existing New York censorship laws. It’s a kick to imagine some poor functionary attempting to transcribe films like Robert Vickrey’s surreal, paranoid Texture of Decay (1957, Program 7) or Peter Burness’s Mr.-Magoo-outing Trouble Indemnity (1950, Program 4) for serious perusal by a mid-century bureaucrat’s bowdlerizing eye. The series begins with the first Cinema 16 programs of November and December 1947, skipping chronologically through the ’50s and ending with a program from February 1960, three years before Vogel shut down the program for good.

It’s a kind of time travel to watch screenings intended, as Vogel said, “to subvert audience expectations by showing such diverse and different films on one and the same program.” This was a decade when, despite nearly 60% of the population seeing movies weekly, there really weren’t spaces to see non-commercial films (let alone mental hygiene or experiment study films outside their educational and research contexts). Vogel’s other important film selection criterion was “how they would collide with each other in the minds of the audience.” Program 2’s The Feeling of Rejection, a psychological short created and screened in 1947, surely hits the modern viewer differently than its original audience, even if its connection of mental and physical pain is currently enjoying a renaissance. Getting steamrolled by a store clerk could be laughable to an audience increasingly resigned to self-checkout, but we have our social anxiety disorders and hikikomori too.

Program 3 is the most coherent, featuring a boy’s naturescape daydream in Wind From The West (1942), the child psychology study Aggression and Destruction Games: Balloons (1941), Sergei Eisenstein’s Mexican holiday short Death Day (1931–1934), and the post-WWII food shortage documentary The World Is Rich (1947). A general theme is childhood, but the peaks and valleys of strange fantasy, poverty, natural beauty, and—in the case of Balloons—a reality so immediate it becomes truly weird, still induce Vogel’s hoped-for “subversiveness,” undermining or altering previous ways of thinking and feeling, not just before and after the program, but from film to film. At other times, as in Program 4, coherency comes from contrast. The wry, lighthearted cartoons of the United Productions of America (U.P.A.) are a welcome reprieve after The Atom Strikes (1948), an Army film in which the horrors of Hiroshima are dryly rendered in terms of structural damage.

Program 1’s Potted Psalm (1946), by Sidney Peterson & James Broughton, makes absolutely no sense to me. Not because it’s a non-narrative, surrealist stream of sexualized textures, but because I find its inclusion in Cinema 16’s very first program baffling, even with the hindsight of history and the weight of its creators’ place in it. Yet that feeling is exactly why it was important for Vogel to include it. Ephemera is a vital part of cinema history, whose very name reflects its assumed disposability after its practical use. Vogel was dedicated to including it, pushing audiences to consider these films outside their intended framework. But if a sympathetic viewer like me were to watch a Cinema 16 program and not find something challenging, baffling, or even boring, Vogel wouldn’t have achieved what he defined as his duty. This club was designed to poke, intrigue, annoy, and expand audiences’ conceptions of film, and nearly seventy-five years later, it still does.

Speaking with Bill Nichols in 1983, Vogel said, “The ‘gatekeeper’—i.e. myself—is himself a historical product. He expresses not only himself, but also his time.… I feel that the gatekeepers exist to be overthrown.” What would Cinema 16 look like today? The name of the series comes from a time when the most accessible medium was demarcated from the commercial product by film gauge. (Vogel screened mostly 16mm, though he also showed works by Hitchcock and others on 35mm). Today the accessible medium is a commercial product, with private platforms monetizing user-created content. If it feels wrong to consider TikTok videos a form of film, does that mean we’re moving in the right direction? Subversion is an ever-moving target. These programs not only define the baseline of the distinction at a point in history, they prompt the question of what the definition is now.

With Cinema 16, Vogel and his wife Marcia, his “comrade in programming,” succeeded beyond their wish, and their legacy is immediately apparent today. Even as Marvel/Disney intellectual property saturates the globe, there’s a renewed interest in marginal films and in redefining canons—New York City especially is again a paradise for repertory cinema. Right now, new works are surely being created that will subvert what even deep-cut cinephiles consider experimental, and Anthology will likely remain a place to see them. 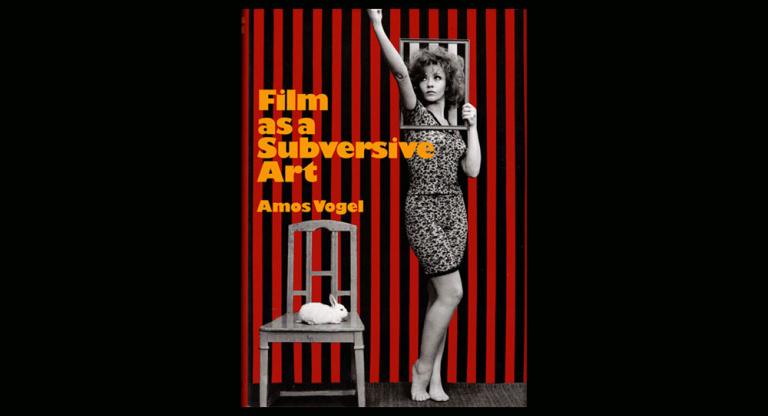 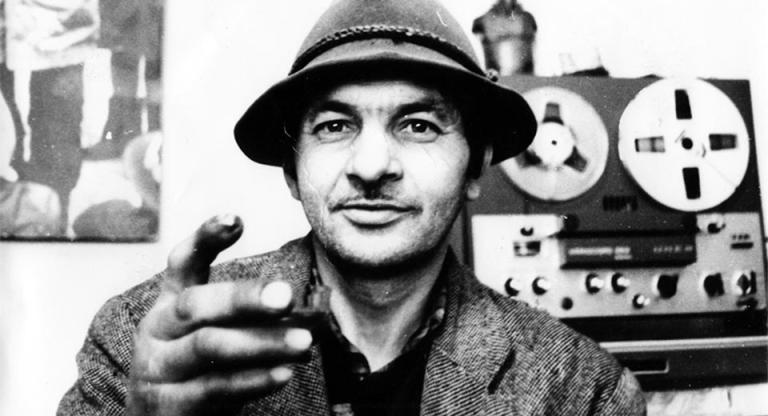