America is Hard to See 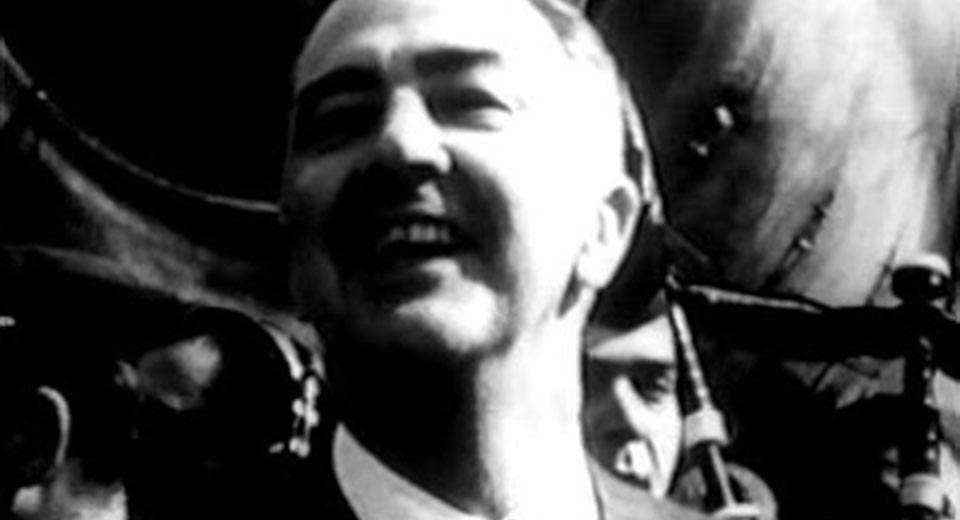 Recently, political journalists and television-news pundits have hit on the idea that the current presidential election cycle here in the United States is not as 'unprecedented' as it first seemed. They have had a sudden revelation: that 2016 is in fact an echo or an, until now, latent mutation of the infamously turbulent and fear-crazed presidential contests of 1968 — a year that began with the un-swallowable truths of the Tet Offensive in Vietnam; saw Martin Luther King, Jr. and Bobby Kennedy gunned down, sparking violently suppressed protests and scenes of mass-mourning across the country; and found its de facto ending in the newly elected Richard Milhous Nixon's inaugural address, that began: "In the orderly transfer of power, we celebrate the unity that keeps us free."

Two years later, in 1970, the radical documentarian Emile de Antonio released his own assessment of the trajectory of the '68 elections in the form of his black-and-white collage polemic America is Hard to See . Situated in time between his two masterpieces of rapid-fire montage — 1968's In the Year of the Pig and 1972's Painters Painting — de Antonio's film focuses on the now scarcely remembered bid for the Democratic presidential nomination by Senator Eugene McCarthy, who ran almost exclusively on the issue of ending the war in Vietnam. In an intercut series of talking-head interviews and fragments from televised news coverage, stump speeches, and radio advertisements, we are given a primer on the linear progression of the election as it happened, along with brief glimpses of the world 'outside' — meaning soldiers on the ground in Vietnam and student volunteers, wrapped in McCarthy! sashes, canvassing beaches and going door-to-door.

The overall effect resembles the blistering style of In the Year of the Pig, but the incipient outrage that allowed that film to totally encapsulate the absurdity and chaos of the Vietnam War has here been traded for a betrayed optimism in the American system that feels entirely foreign to de Antonio's more trenchant movies. In its best moments — such as a shot from the train carrying Robert Kennedy's body, creating an impromptu tracking shot of the hundreds of onlookers who had gathered by the tracks — the film does capture an indication of the void that the nation felt itself staring into at the end of the decade. But these impressions are fleeting and exist only on the edges of a film that stands as more of an outline of a tumultuous year than as an incisive cut into the seismic moment that was 1968.