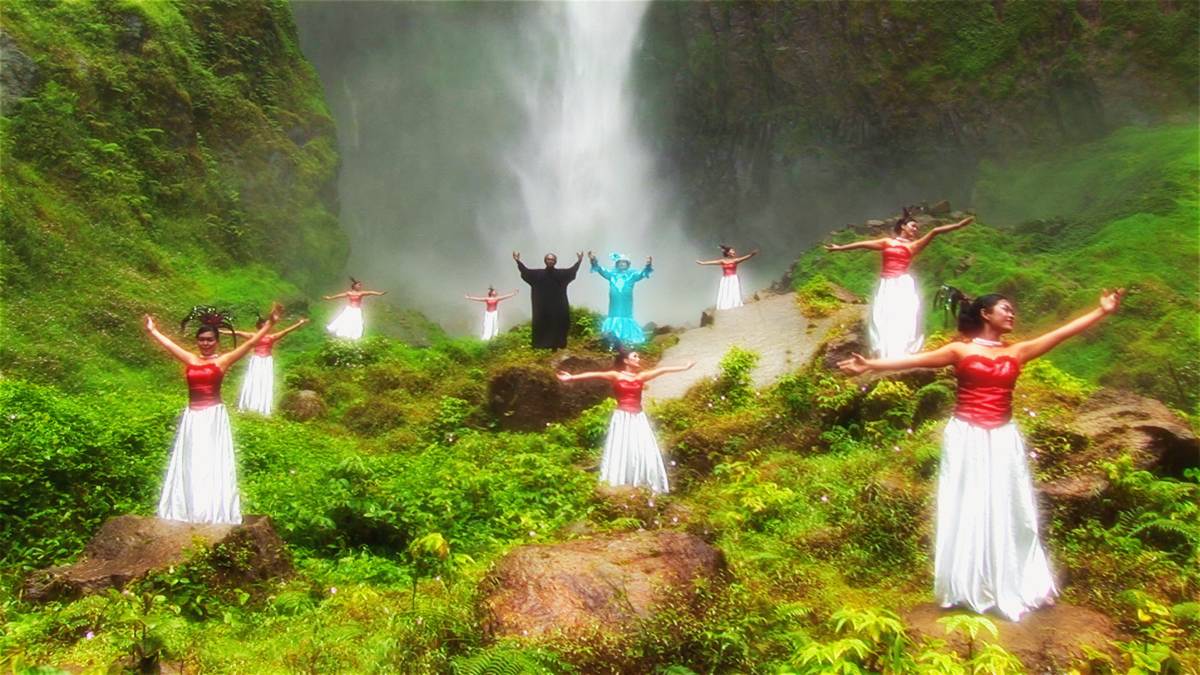 For Indonesia’s New Order regime, cinema was a tool. Under Suharto, a trip to the movie theater became a mandatory school excursion. Children were sat down to watch a film depicting the kidnapping and murder of six military generals; its purpose was to plant anti-communist sentiments in their young minds.

For filmmaker Joshua Oppenheimer, cinema is also a tool. His full-length documentary debut, The Act of Killing (2012), unveils one of Indonesia’s public secrets, the mass murder of communist party members during the military coup in the mid-1960s. The film follows Anwar Congo, an elderly man with a love for cha-cha dance—who was also responsible for the execution of hundreds. The communist party’s opposition to foreign music and movies threatened both Anwar’s love for Hollywood westerns and his livelihood, which consisted of selling movie tickets as a street thug; he was driven to join an anti-communist death squad. For the film, Anwar and his peers try to emulate their favorite movie stars as they reenact the killings they committed as young men. With musical numbers and B-movie budget props and makeup, the result is a campy slasher film with the horrifying subtext of actuality.

The Act of Killing reveals the lives of people like Anwar, whose participation in the genocide makes him a local hero. Oppenheimer trains the camera on Anwar and his friends as they blatantly discuss methods of murder during scene rehearsals. As the film shooting progresses, Anwar’s laid-back facade and cha-cha spirit fades away and he is haunted by memories. Backdrops of shopping-mall lights set against conversations with the massacre’s perpetrators reminds us that history is still a fresh wound.

Although the film raked up international recognition and numerous awards, domestic screenings are still limited to underground and community-run theaters. The Indonesian co-director is credited as “Anonymous,” as are dozens of local crew members. The Act of Killing mocks the form of the military regime’s propaganda films to address a deeply taboo topic, avoided even in public discourse to this day.

The Act of Killing (Director’s Cut) screens this afternoon, November 26, and on December 17, at the Museum of the Moving Image as part of the series “See It Big: Extended Cuts!”