The Medium is the Massacre 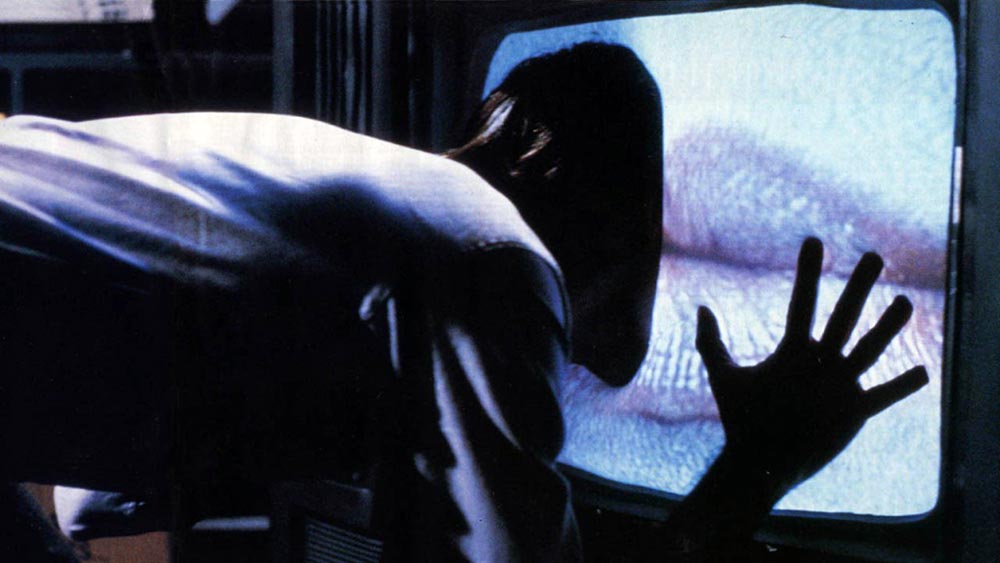 “The major advances in civilization are processes that all but wreck the societies in which they occur.” –A.N. Whitehead, quoted in the epigraph of THE MEDIUM IS THE MASSAGE

We’re half a century removed from the prolific decade in which Marshall McLuhan authored a string of million-selling treatises on the changes media and electronic communication had sown into our social and civic lives. While McLuhan’s influence and the prophetic nature of his work has continued to crystalize, it sometimes seems as though the culture at large interprets the observations and phenomena he describes of a more connected world as fundamentally utopian. While there are trace aspects of that thinking, McLuhan was more keenly attuned to the various and potentially troubling intersections of consumerism, state surveillance, the nuclear family, military technology, and the profound unease that accompanies each new “extension of man” succeeding the old. This is the McLuhan who wrote, for instance, “All new technologies bring on the cultural blues, just as the old ones evoke phantom pain after they have disappeared.”

In the spirit of phantoms and pain, THE MEDIUM IS THE MASSACRE is a series of filmic and televisual terrors that surveys the way horror filmmakers and artists have exploited various media to mine the ruptures created by technological advances in production, transmission, reception, and communication through the media of film, television, video games, and the internet. The guiding principle of their selection is that terror is rooted in the very media themselves, whether at the fringes of the frames, as spectres in the signal, or embedded in the ethernet. It dials between classics like POLTERGEIST, international cult gems ARREBATO and ANGUISH, arthouse provocations such as VIDEODROME and DEMON SEED, and recent fare like desktop horror film UNFRIENDED. Each are paired with artists videos and experimental films mining similar conceptual areas by testing the limits of their media through strategies like optical printing, glitch, screen capture performance, film-video hybridization, reappropriation, video synthesis, and early digital animation to evoke the unknown, uncanny, and horrific; in many cases, these works inflict violence on media to inversely expose or foreground the latent powers with which they envelop their recipient.

As McLuhan said, “Whenever the dragon’s teeth of technological change are sown, we reap a whirlwind of violence.” Horror is the arena – and cinema it’s most spectacular stage – in which successive media contend in the popular imagination.