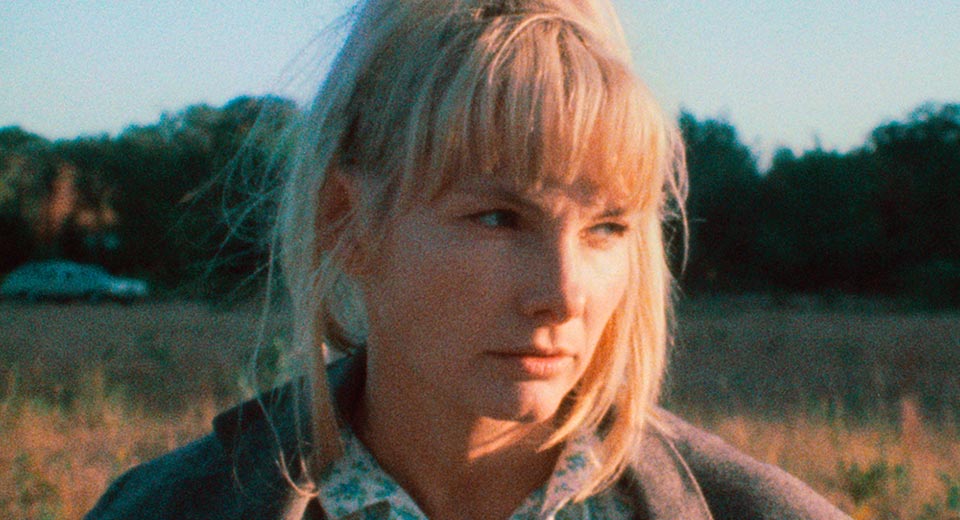 UCLA's restoration of Barbara Loden's solitary (in all senses) 1970 film Wanda has become something of a niche cultural phenomenon. Its release syncs up nicely with that of the English-language translation of Nathalie Léger's intertextual not-quite-biography Suite for Barbara Loden as well as a recent Loden-focused episode of the audio series You Must Remember This. The film has recently spawned namedrops from novelists and tastemakers as well as renewed interest in the real-life crime that inspired the story. This level of hype is near omnipresent by comparison to the film's actual theatrical release, not to mention the decades that followed, and it is perhaps daunting to divorce the experience of viewing Wanda from the swirl of cultural re-examination regarding its history, its director, and its intentions.

The restoration of the film looks beautiful. The technical aspects of the film are sometimes described with a gently condescending nonchalance—grimy, washed out, and naturalistic are most often bandied about. Scanned from the negative, the stark contrasts and forested color palette immediately jump out in the opening sequence, where Loden's drifter crosses a hellscape of soot and stone in wide. Wanda's Appalachian surroundings no longer look drab or dull, they look downright inhospitable.

"She's trapped and she will never, ever get out of it," Loden said in a March 1971 New York Times profile. There's a shocking finality in the simplicity of that statement, one that the film does not shy away from. Loden originally wrote Wanda to take place in the South, and wrote from her experience growing up at the foot of the Blue Ridge Mountains in North Carolina. "I've been like that myself," Loden says in the article. "I came from a rural region, where people have a hard time… They're not stupid, they're ignorant… Everything they see is ugly." Loden obviously escaped. Wanda does not.

She does, however, find a temporary distraction in an ill-fated joyride with a witless, pathetic bank robber who directs her to call him "Mr. Dennis" (Michael Higgins, the only other professional actor in the film). Mr. Dennis gets his kicks from berating his newfound sidekick with hyperspecific instructions on how to dress, how to think, and how to order his burgers. Wanda dutifully follows as best she can. Both Loden's acting and directing are a marvel of tiny details; she plays Wanda with a mixture of remove and perceived childlike airheadedness that's really a steely defense built to protect her from her frightful environment. Wanda may be helpless, a terrible mother, a worthless employee, but she survives, which is more than some of the other characters can say for themselves.