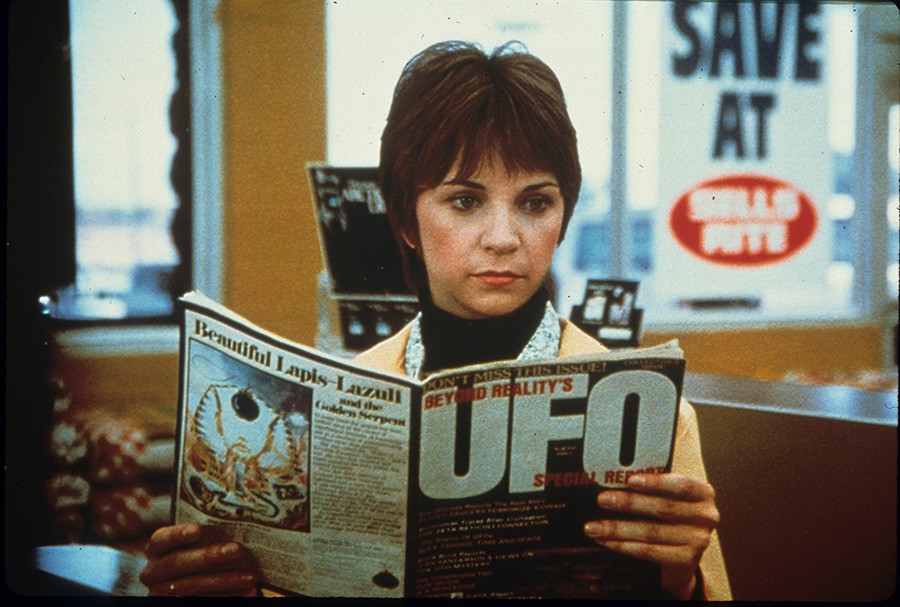 UFOria (1984) has no right to be as charming as it is. Low budget and rough around the edges—one memorable contemporaneous review called it "virtually a textbook of where not to put the camera"—the film did nothing but gather dust after it was shot in 1981, with first 20th Century-Fox and then Universal having dismissed it as not commercially viable. Whatever reservations the studios may have had at the time prove unfounded upon viewing: UFOria is quirky, sure, but it clearly just needed someone to believe in it.

Belief, in fact, is the central theme of director John Binder's feel-good sci-fi romance. Sheldon (Fred Ward) is a drifter who spends his days conning the gullible, which sometimes involves teaming up with "Brother Bud" (Harry Dean Stanton), a phony tent-revival preacher whose motto, transparently, is "blessed are those who give." Arlene (Cindy Williams), a born-again grocery-store cashier who works in the dusty town nearby, sees through Sheldon's faith-healing act at one such gathering—an unexpected meet-cute if there ever was one.

Strange bedfellows though they are, Arlene's faith isn't shaken by Sheldon's blasphemy or his cynical declarations that he doesn't "believe in anything." Rather, when she prophesizes that a UFO is coming to take the believers away, she enlists his help and salesmanship to convince everyone in town. Sheldon isn't especially sold on all of Arlene's UFO talk himself, but he does see a town full of easy marks (including the wonderful character actor Hank Worden, appearing here as "the Colonel").

UFOria finally saw a limited theatrical release in 1985, after years of Universal's foot-dragging and well before its plot about New Age religious fanatics who believe a flying saucer is coming to whisk them away could evoke, as it does now, the Heaven's Gate suicides. It also predated by more than a decade the cultural phenomenon of The X-Files' slogan, "I want to believe." But while UFOria might sound familiar in premise, it will blindside you with its endearing earnestness and enormous heart. It won't just make you want to be a believer—you'll be one.

UFOria screens tonight, November 5, and next week, at Anthology Film Archives on 35mm as part of the series “Watch the Sky: Ufology on Screen,” presented by Screen Slate. It will be preceded by Lanesville UFO Incident (1976).

Fire in the Sky 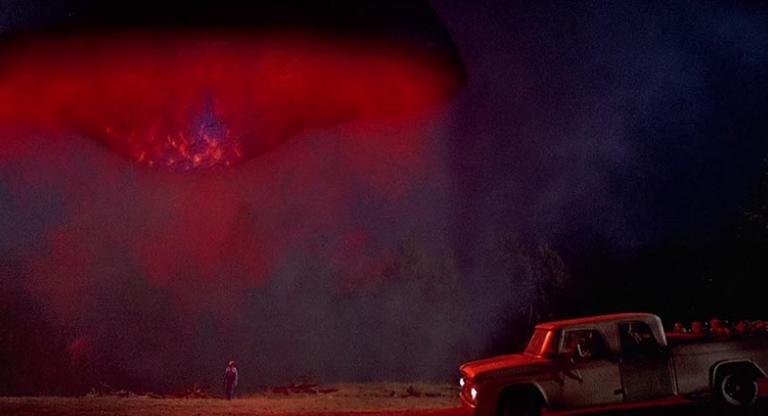 Screen Memories: A Conversation with Michael J. Masucci of Vertical Blanking and EZTV 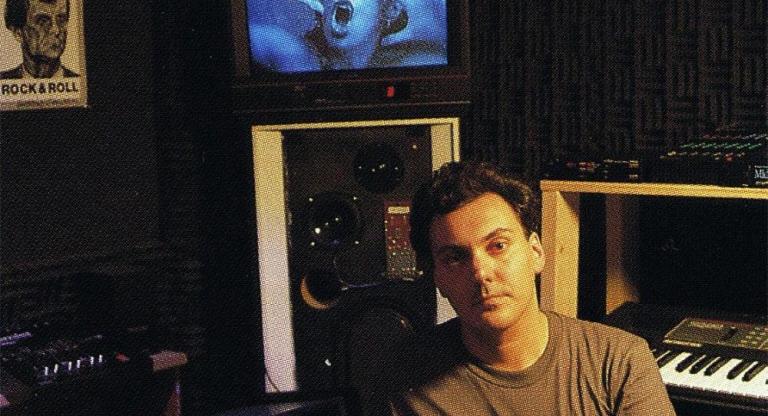