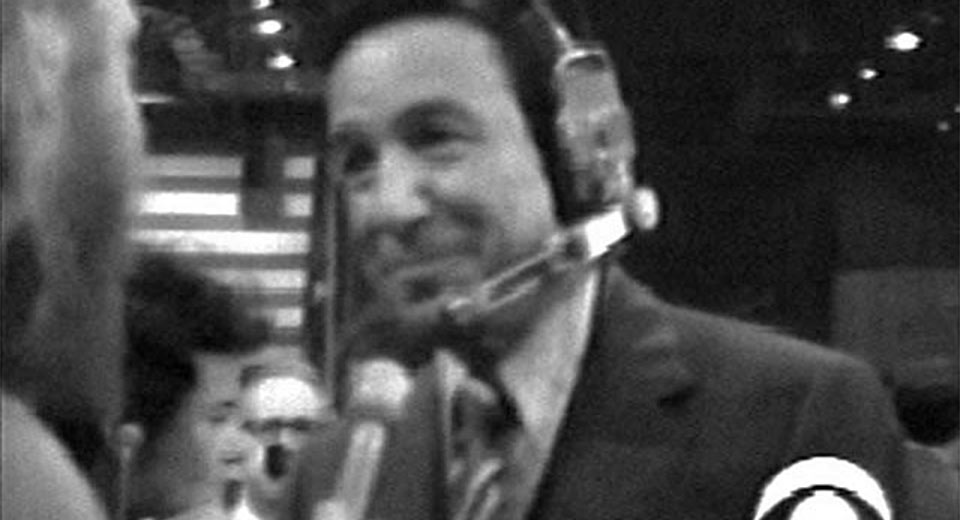 In Four More Years , video pioneers TVTV condensed the ardor, squareness and tedium of the 1972 Republican National Convention into 60 minutes. Largely ignoring the speeches, the group instead interviewed attendees, protesters and the beleaguered news media. The collective strips the big band soundtrack and falling balloons of all pageantry by recasting the entire event as the hollow “collusion” between network television and the Republican party. The apparent disgust is matched, however, with an earnest curiosity. Those compelled to orbit the electoral process — hippies and flunkies alike — were invited to speak their peace before a fairly sympathetic camera. Call it “High-Stakes Heavy Metal Parking Lot.”

It’s hard to imagine such a definitive document emerging from the multimedia chaos of last week’s RNC. Thousands of hours of cable news, podcasts, comedic interventions and amateur commentary are potentially unsynthesizable. Perhaps it’s for the best. Perhaps the cacophony of voices struggling to make sense of the 2016 election is the most accurate reflection of such a confused, though information-rich, political landscape. Our contemporary saturation of content seems glib, though, in comparison to the crystallized insurgency of Four More Years. TVTV crashed the party first, engaging television against its complicity in maintaining the monoculture.