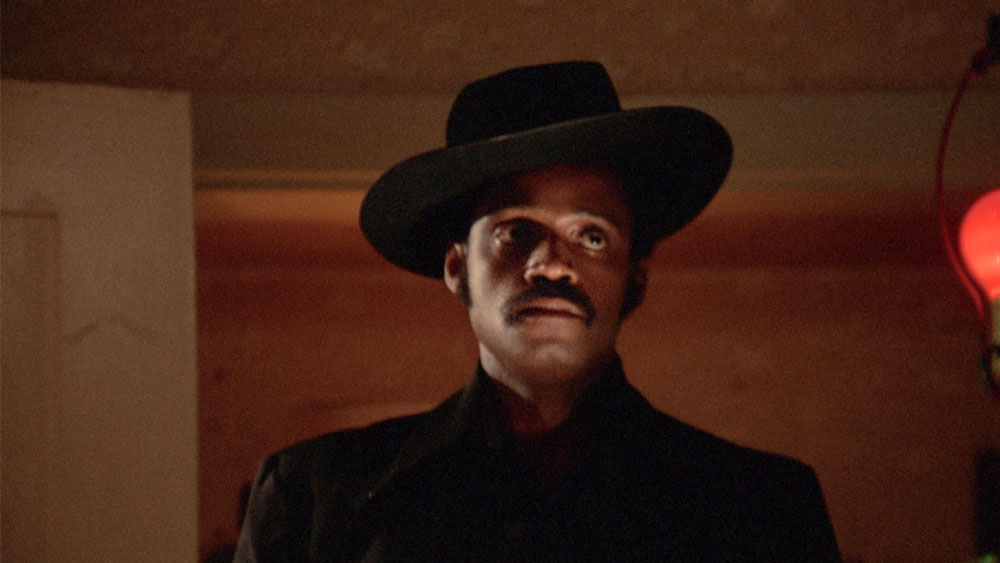 Don’t let the fact that Melvin Van Peebles’s Sweet Sweetback's Baadasssss Song was last year inducted, alongside Shrek (2001), into the National Film Registry fool you into thinking the film’s radical form and revolutionary fury have mellowed any in the half-century since it became, according to its director, the first to have “made $5 million before three white people had seen it.” Sweetback’s vision of burning police cruisers and fetishized Black masculinity hasn’t staled since its 1971 release; and if the mainstream reaction to 2020’s news footage of police cruisers burning in streets nationwide is any indication, much of MVP’s message is still too rich for certain sensitive American tummies.

Van Peebles himself stars as Sweetback, an orphan, raised in a brothel, whose prodigious sexual talent leads to a starring role in the house live show. After one gender-bending performance before a hip integrated audience, two white cops arrive and make a deal with management to “bother one of the boys” in an interrogation room for a few hours so as to convince the brass they’re making progress on a murder investigation. Sweetback is taken into custody, and the cops end up arresting a Black Panther on the way to the station. They take turns beating the revolutionary, apologizing to Sweetback for forgetting to take off the handcuffs that connect the two detainees. Cuffs removed, Sweetback silently observes the assault before, in an instant, shedding his reputation as “one of the good ones” and unleashing his own brutality on the unsuspecting cops. For the rest of the film he’s on the lam, hounded by dogs, bikers, and a local government terrified of Black insurrection. Sweetback’s journey to the Mexican border is captured using every trick available to an impoverished film production: splitscreens, swinging lights, long dissolves, inverted color, double takes. It’s a shame that “poetic” is used almost exclusively to describe a cinema of beautiful lethargy, when Van Peebles’s work has the white heat of beat poetry.

Van Peebles shot Sweetback in less than three weeks on his own dime after years of studio doors slamming shut. His efforts as writer-director-producer-star-editor-composer break the film into three unusually distinct but braided components. First, there is his witty script full of one noir-ish one-liners like a cop’s threat that “an ounce of prevention is worth a pound of sniffin’ around. ” Even with a largely tight-lipped hero, Van Peebles’s venomous dialogue captures perfectly the absurd, hollow gentility of the white power structure. Second, the shoot’s scrawny budget is apparent in every sequence, some of which are clearly lit by close-range floodlights that obscure unwanted backgrounds. Much of the film’s footage has the fugitive catch-as-catch-can feel of a production without permits. But these unfussy, unsanctioned shots of the glitz and desolation of Southern California provide a gravity against the psychedelic maximalism of the Van Peebles’ editing experiments. In defiance of established film grammar, Sweetback’s sequences unspool in quick shards of varied angles. These might be considered jump cuts, but the effect is kaleidoscopic, a flurry of perspectives that are as spatial as they are temporal. Van Peebles’s script, direction and editing don’t seamlessly blend into a unified experience, but their friction produces something radical and genuinely political in both form and content. The director said it best:

“I made the picture because I was tired of taking the Man's crap and of having him define who we were to us. Sick and tired of watching the parade of jigaboos, valets and tap-dancing cooks on the big screen, I felt we had the right to define who we were ourselves. I am most proud of the fact that I decided to do something about it.” 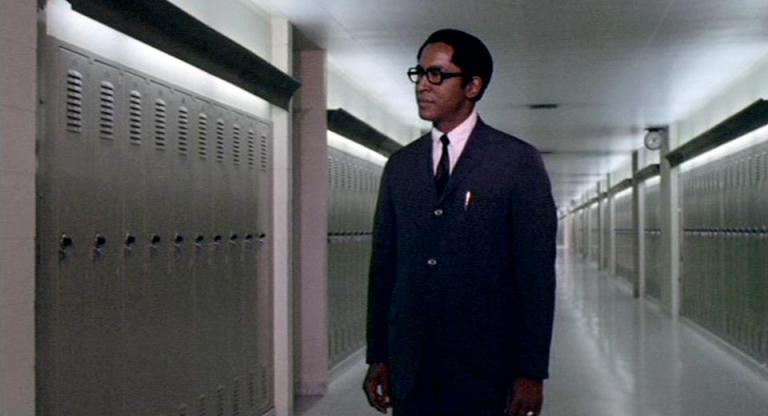