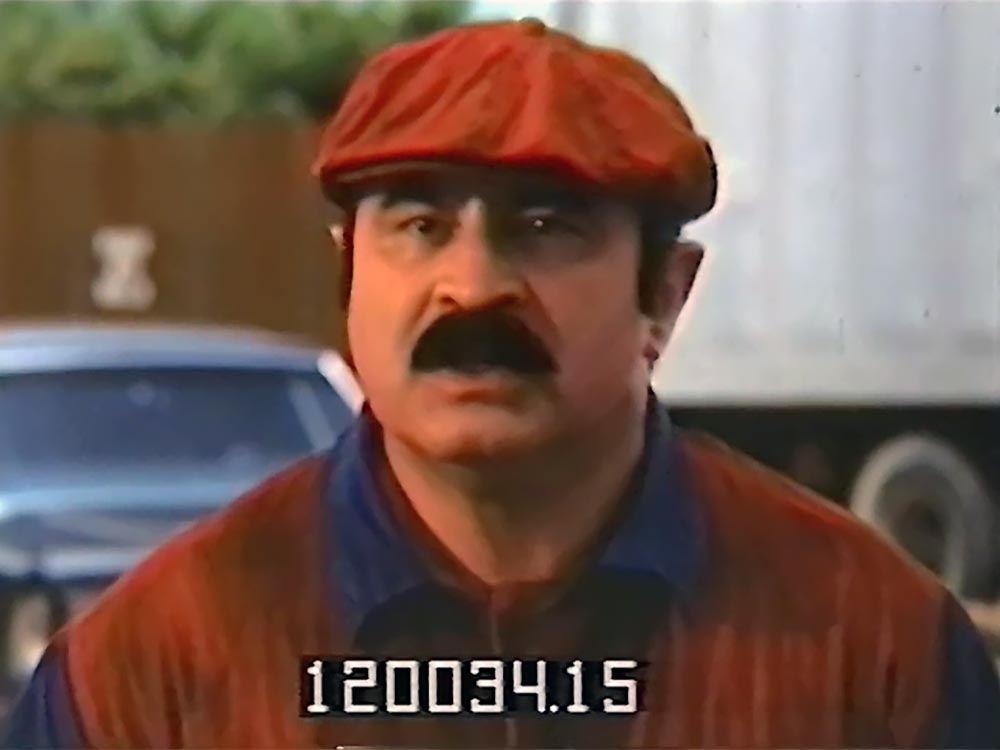 Since being added to the indispensable Internet Archive on June 1, 2021, Super Mario Bros: The Morton Jankel Cut (named after co-directors Rocky Morton and Annabel Jankel) has been viewed 71,028 times in under a week. It’s hardly the first time that a largely fan-made effort to reassemble and restore a film to its directors’ original intent has made the rounds on the Internet, but it has had possibly the most widespread press coverage at the time of its public dissemination. Unlike most content delivery platforms, Internet Archive has established itself as a resource for access to materials for research and has stood defiant against copyright disputes (which have been leveled at it despite its disclaimers for copyrighted works) and even recent lawsuits. That’s not to say that the Morton Jankel cut will stick around forever, but Internet Archive distinguishes itself from most other video sites by making materials easy to download in a variety of formats, allowing for its “archive” to easily be transferred to its users.

There are a few other anomalous qualities of the Morton Jankel cut as well, the most immediately noticeable of which is its adherence to a tape aesthetic. Although Super Mario Bros. has existing home video releases that are higher quality than VHS, the Super Mario Bros Movie Archive Team has seen fit to edit the recently discovered VHS workprint footage with a VHS copy of the released feature to allow for consistency. But this decision offers more than consistency, it offers an immediate correlation to analog media of the era in which the film was released and the type of backdoor tape trades that these cuts used to exist in prior to the Internet.

This allegiance to VHS culture also fits the edit well with regard to content. Super Mario Bros. was infamously compromised by Disney, but the extent of this was largely unknown until now. It’s hard to not feel like we are witnessing something forbidden when viewing an extended cut of a PG-rated Disney adaptation of a Nintendo property that features sex workers and language like “motherfucker” sprinkled in, showcasing a movie that most of us not only had no idea existed, but had no idea even could exist. [Ed. note: it seems fair to suggest that the Morton Jankel Cut secures Super Mario Bros.'s status in the NYC movie canon.]

Conversations around ethics regarding copyright and subsequent ownership always arise when fan edits and unauthorized restorations come to light, but it’s hard to ignore their significant cultural currency and their place in the proverbial canon. Distributors have even embraced them recently, with the — arguably far superior — fan edit of Brian De Palma’s Raising Cain appearing on the Shout Factory Blu-ray alongside its theatrical release. Time will tell how widely embraced the Morton Jenkel cut becomes and how it changes the position of Super Mario Bros. in the canon (it has been critically and publicly reviled since its release), but it’s probably safe to say that the restoration has given it the most exposure it’s had since 1993.